Maddi is a proud Birri Gubba woman and mother who is studying a social work degree at QUT. She is a former Anglicare Southern Queensland service user, with a special interest in First Nations advocacy. 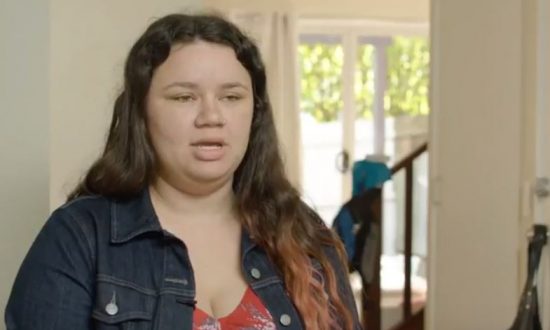 Maddi’s story: from homeless teen to mum and uni student

Maddi, now in her 20s, has experienced several instances of homelessness, starting at age 13. Most recently, she and her young son were left without a home after a relationship broke down. With support from Anglicare Southern Queensland, she transitioned from having no home, to living in temporary crisis accommodation, to being settled in permanent housing while studying a social work degree at QUT in Brisbane. She is a proud Aboriginal woman from the Juru mob within the Birri Gubba nation, and plans to work as an advocate for Aboriginal peoples when she graduates.