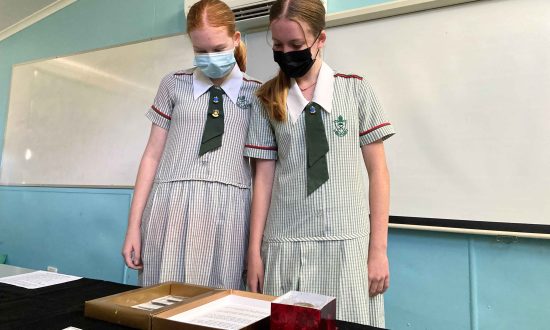 What I learnt from an ancient coin incursion

“Out of the coins shown in this incursion, my favourite was a small roughly-shaped silver coin with an eagle design. The eagle represented imperial power. This coin dated back to around 80 BCE, and it was breathtaking to think I was holding something so incredibly old,” says Year 9 St Paul’s School student Max Hering 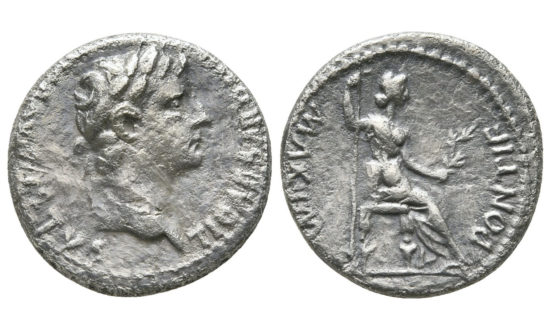 “After investigating the matter, I came to the conclusion that the coin for the Roman tax could not have been a denarius because there is no evidence that denarii circulated in Judea at that time,” says ancient coin expert and author Dr Peter Lewis from St James’, Biggera Waters