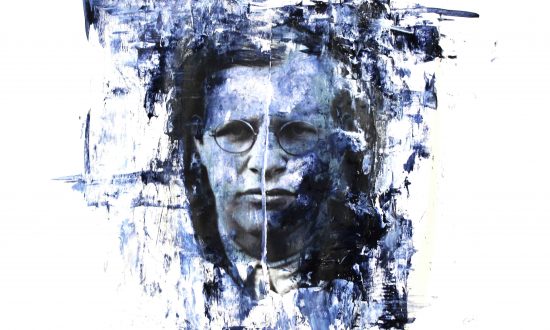 Dr Peter Kline reflects on the legacy of theologian and anti-Nazi dissident, Dietrich Bonhoeffer, whose anniversary of death is marked on 9 April and who spent time in a Black church in New York City: “What Bonhoeffer found in the Black church was a faith in which Jesus, and therefore God, is Black…It is to say that God is to be found in solidarity with Black lives in their fight against white supremacy”

Christian, Muslim, Jewish and other faith leaders united in prayer yesterday, along with thousands of SEQ locals, at a service at the Islamic College of Brisbane for victims of Friday’s Christchurch mosque attacks