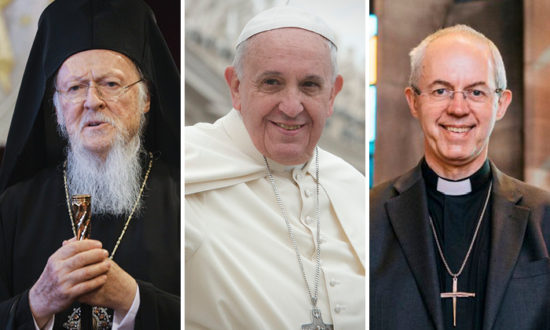 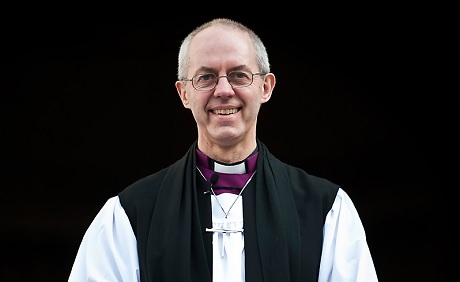 Watch the world’s most prominent religious leaders, including the Archbishop of Canterbury, call on everyone to make friends across religions in this YouTube video that has gone viral internationally