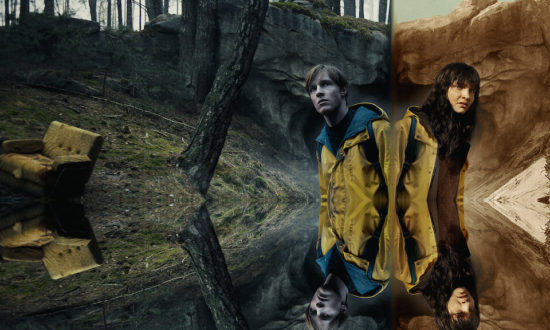 Catching up with catch-up TV