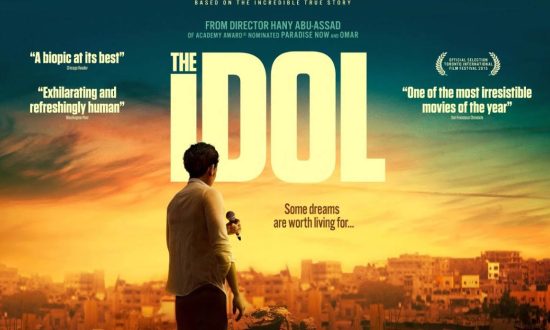 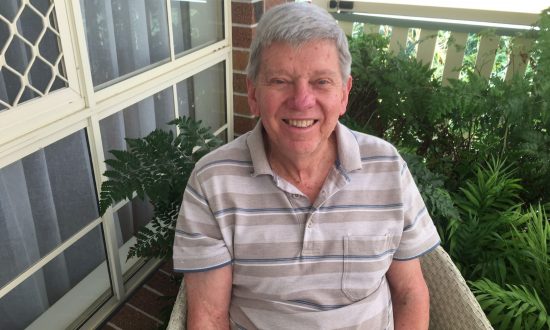 The Beatles’ insights into loneliness are still relevant 55 years on 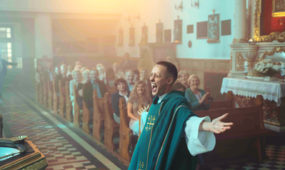 “Redemption comes in many colours and Corpus Christi paints them delightfully,” says Jonathan Sargeant in this review of a Polish film based on true events and nominated for the 2020 Academy Award for Best International Feature 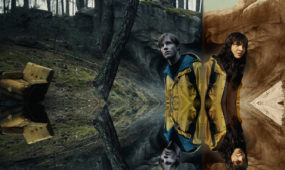 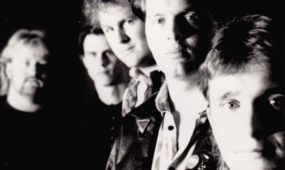 “Those years in the Modern Poets were enormously formative, to both our identities and faith. An unshakeable belief in the positive place of faith and the Church in the public space was born,” says musician Jonathan Sargeant, as he reflects on his formative years as a band member in the 1980s

All You Need is Love

Canterbury College staff, students and their families participated in a fabulous ‘online karaoke’ wellbeing project in the April 2020 school holidays by playing along or singing along to ‘All You Need is Love’ by the Beatles