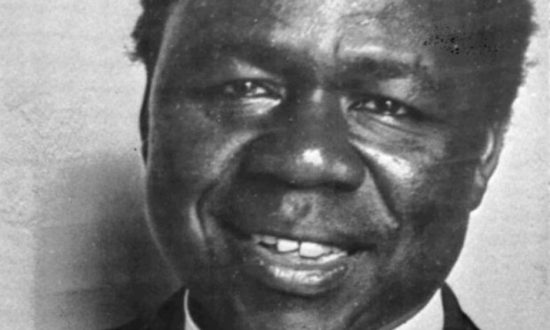 “I am inspired by the life Archbishop Luwum led, his courage and the impact he has had on the Church, both in Uganda and globally…The witness of his life challenges me not just to be aware, but to be emboldened by his courage to step up in words and deeds,” says Parish of North Pine’s Sarah Gover on Archbishop Janani Luwum, who is commemorated in our Lectionary on Wednesday 3 June 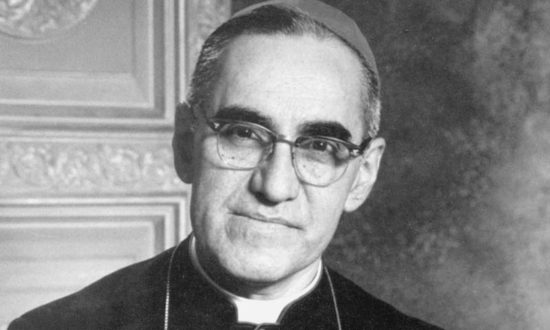 This piece of 14th century oak, from a Westminster Abbey beam, is the oldest item in the Diocese Records and Archives Centre’s collection
Features

A piece of history

Assistant Archivist for the Diocese, Adrian Gibb, explains how the oldest item in our Records and Archives Centre found its way to the Diocese from Westminster Abbey