It has been an enduring mystery for over 80 years for the Gold Coast North Anglican Parish…who is buried under the vacant block of land at Maudsland where the old Holy Rood church once stood?

The wooden church at 395 Maudsland Road, Maudsland perished in a bush fire in 1936 and a new church was quickly re-built on its current site at Oxenford. With the Gold Coast North Parish planning to sell the vacant block, they have turned their minds to cracking the mystery of who might be buried under it.

Sadly the church records are believed to have been lost in the 1936 fire and no trace can be found of any other information to provide further substantive clues. The original church was designed and built in 1887-88. Mr F.G. Walker was the architect and he followed the design of an English church where he had previously worshipped.

Research through Queensland State Archives and the Gold Coast Family History Library yielded no results. However some handy detective work by current Parish Manager Rod Mengel has shed some light on the mystery. He believes he knows the identity of one person buried on the block – George Donald, who newspapers at the time reported had died of “senile decay” at the age of 96 on 20 January 1889.

Mr Mengel said that he trawled through old newspaper articles between the 1880s and the 1930s, but the only name he could identify with reasonable certainty was Mr Donald.

“He migrated from Scotland and was one of the early settlers to the area. He was also the father of Mary Binstead (née Donald),”Mr Mengel said.

“We can only speculate what happened to him. Had he wandered off and went missing? Did they need to bury him quickly because it was the middle of summer? These are just a few questions.

“What about the others that are supposed to be buried on that block? Who are they? What are their stories? Do they have any surviving relatives? There are lots of local stories of who was buried on the Maudsland block that have been around for years. I have delved into their accuracy, but they have all come to nothing.”

Mr Mengel said the parish had brought in experts with ground penetrating radar equipment a few months ago and their investigation confirmed that there were some remains. There could be up to three graves which could possibly pre-date the building of the church. 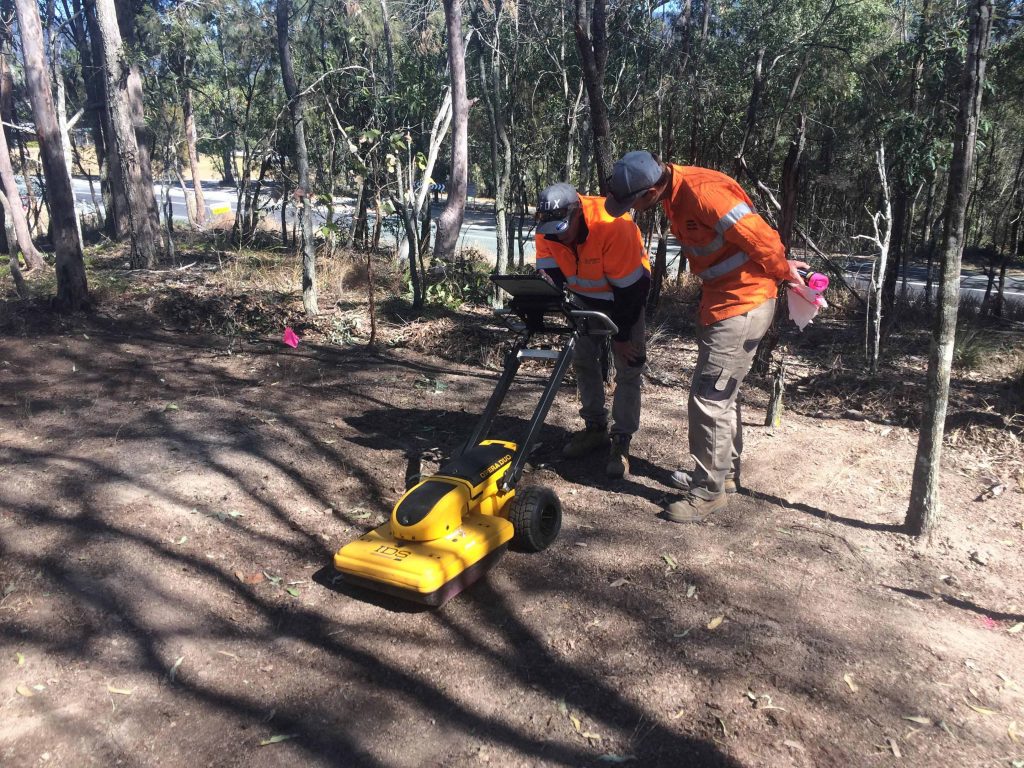 “It is likely that we will have to exhume the remains of bodies to be able to sell the block,” Mr Mengel said.

“So ideally it would be more respectful if we know that we have done everything possible to find out who they are and get permission from their closest relatives.”

The mystery also caught the attention of Gold Coast and Brisbane media with stories and publicity in print, online and on radio and television news.

Mr Mengel hopes that the newfound public awareness might help spark interest and unearth some answers from potential descendants either through personal knowledge or via some family history.

If you have any information, please contact Gold Coast North Parish on 5580 5814 or via email. 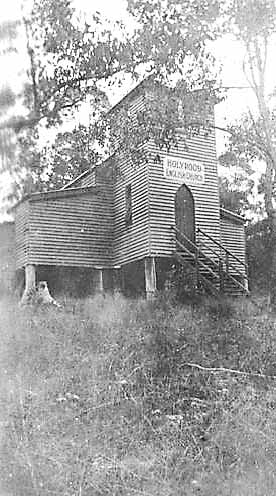