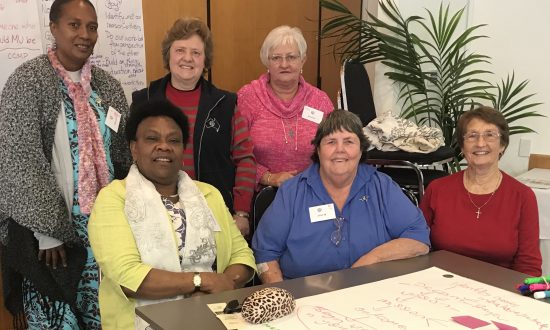 “The world knows John Vianney as the ‘Curé d’Ars’. He lived his entire life in a small corner of France and he never saw the sea or visited Paris. But his life was exemplary, and thousands of people visited Ars to see the holy man, to make confession of sin and to seek his counsel,” says The Ven. Keith Dean-Jones OGS, as St John Vianney is marked in our Lectionary on 4 August