Adrian is the Archives Researcher working at the Records and Archives Centre, Church House. He has a Bachelor’s and Master’s degree from the University of Queensland and has worked in the records/archives industry for well over a decade. 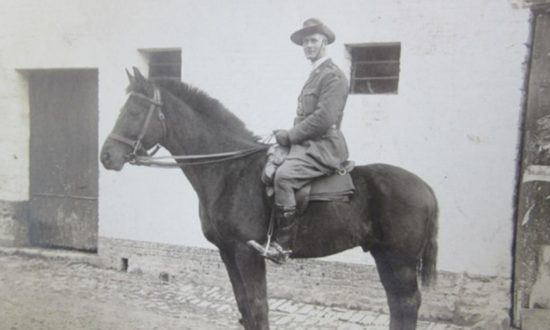 Frank Coaldrake at a Sunday School Teacher training course – 1948 (Sourced from Japan From War to Peace: The Coaldrake Records 1939-1956 by Bill Coaldrake)
Features 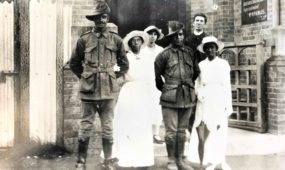 As Remembrance Day and NAIDOC Week coincide this year, it is fitting to honour our First Nations servicepeople, with an image of a joint wedding at St Luke’s Mission Hall on Charlotte Street in 1917 serving as a reminder of the vital role that First Nations soldiers have played in the history of our country 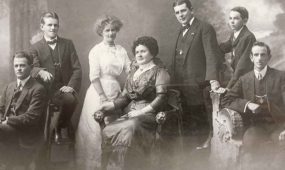 The woman who spearheaded Mission to Seafarers: Amy Proctor 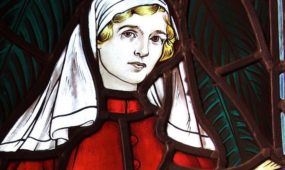 While processing boxes of documents that landed at the Archives Centre from Archbishop Philip Strong’s own records, precious items relating to the Martyrs of New Guinea were discovered