On June 6 1859 letters patent were issued creating the See of Brisbane and nominating Edward Tufnell as the first Bishop. There was, however, an Anglican presence in Brisbane before that date. Perhaps none as tragic as the man who was the first member of the Anglican clergy to be officially stationed in the area, The Rev’d John Gregor. It was The Rev’d Gregor who was given a converted carpenter’s workshop by the local Brisbane authorities for use as a church, and who decided to dedicate it to St John the Evangelist. This church was the pre-cursor of the magnificent neo-Gothic St John’s Cathedral that stands today on Ann St. 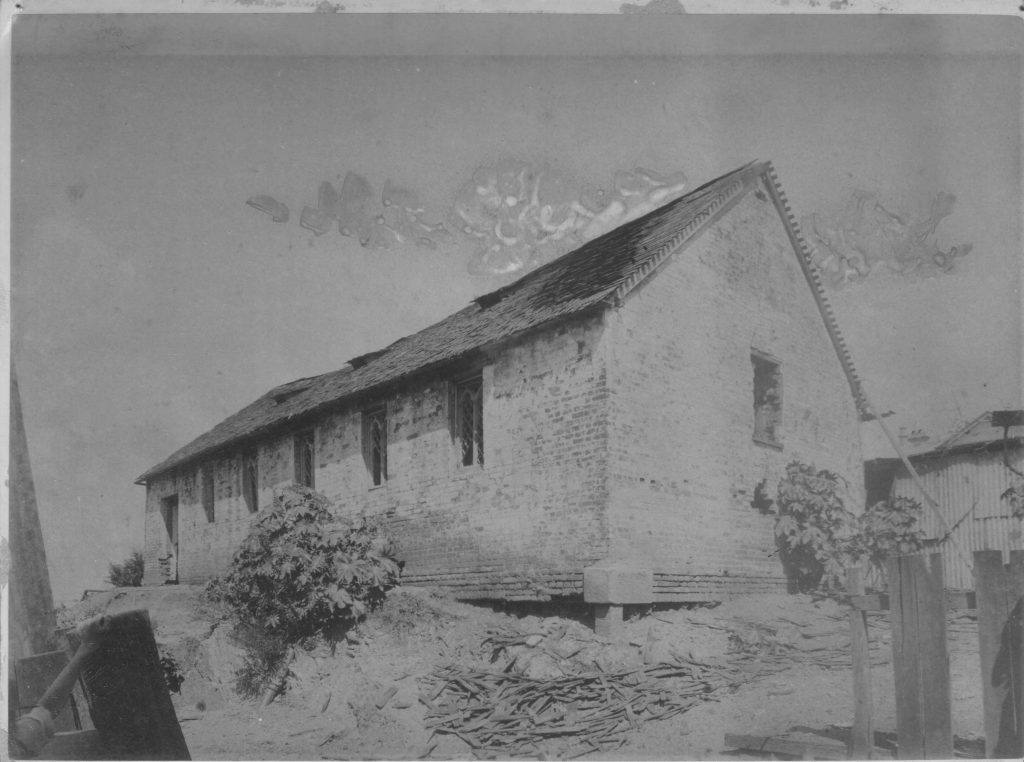 In January 1843 The Rev’d John Gregor, at one time a Presbyterian minister, had only been a priest for less than a year. Bishop Broughton, the first Bishop of Australia, nonetheless decided to send The Rev’d Gregor to the new district of Moreton Bay. The area he was to minister measured over 60,000 square kilometres. He is said to have laboured hard and travelled widely. In the Records and Archives Centre we have copies of two reports that The Rev’d Gregor wrote about his experiences in the Moreton Bay district. The first report (1843) is reasonably optimistic. Though the crude accommodation and arduousness of his journeys are evident, he believed he was making progress. 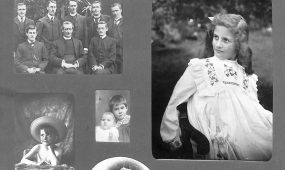 The mysterious photo album of a rebel priest

By 1846, however, things had soured somewhat, with The Rev’d Gregor writing that “Many of the people are indeed hardened in iniquity and ungodliness to a degree that can with difficulty be conceived in a Christian land such as England, being altogether beyond the reach of those good impressions which a minister of the Gospel, under God, desires to make on those whom he addresses.” He had also chosen to live, in 1845, with the German missionaries that occupied the area known as ‘German Station’, later called Nundah. This isolated him from his congregation in Brisbane even more.

His brother Andrew, a grazier, had been killed in October 1846 on a property near Caboolture. His brother’s burial service appears in the St John’s burial register, but seems to have occurred a year later, in 1847. By this time the relationship between shepherd and flock seems to have been at a low ebb. 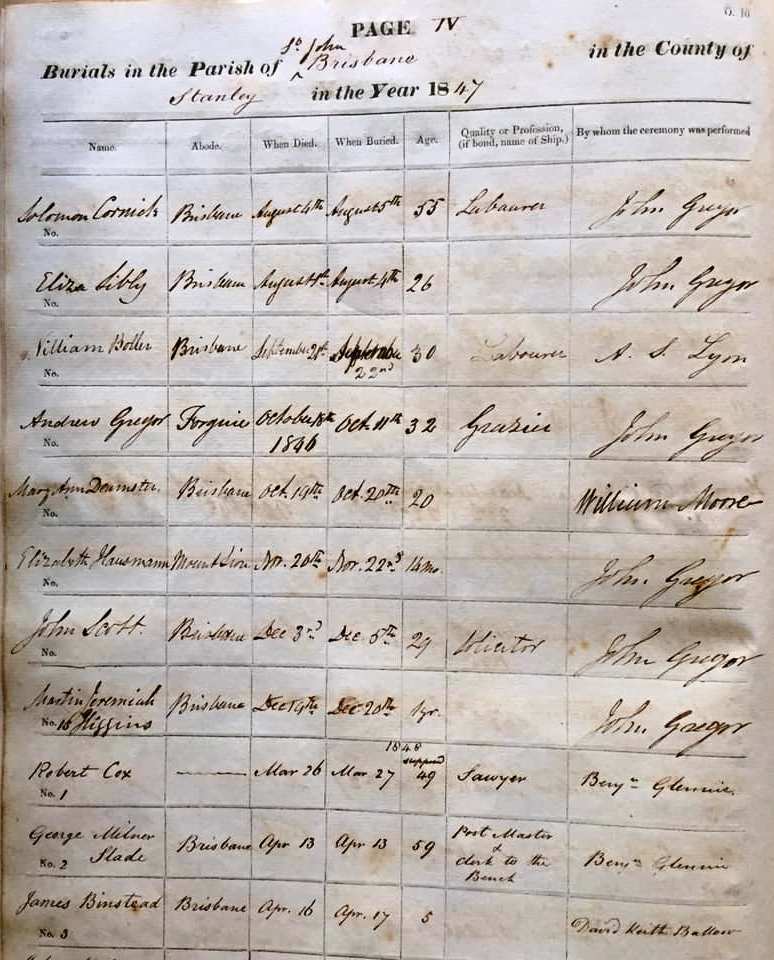 On the 22 January 1848, complaining that he was feeling the heat, the priest left to cool off at a nearby creek at German Station. After failing to return, some locals investigated and found the body of The Rev’d John Gregor at the bottom of the waterhole. He was 39 years old. There is some mystery surrounding the circumstances of his death. In a letter to the editor of the Moreton Bay Courier, dated Saturday 29 January 1848, an unidentified correspondent states, “The circumstances attending the death of the Reverend John Gregor were peculiarly striking and affecting. Just returned, after performing his sacred functions in Brisbane, to the only asylum which the cruelty of his enemies had left him, he is drowned under the very eyes of those who might have saved him if they had known his danger.” This same writer laments the treatment of Gregor’s remains as well, noting that the body had been taken from Nundah to Brisbane in a vegetable cart and that no service was performed for his funeral, as there was said to be no suitable Church of England clergy present. Others have opined that the death may not have been accidental, though never overtly, suggesting suicide. In an article in the Royal Historical Society of Queensland’s journal in 1991 it is put this way, “The odds were very much against Gregor and they proved too much for him.”1 Whether he took his own life, or due to the lack of clergy, there is no entry in the St John’s burial register for the pioneering priest who served the community for five years.

In a Church Chronicle article in April 1909, it is stated that no portrait is known to exist of The Rev’d Gregor. Happily, this is not the case, and within the collection we have a small miniature painting of the priest. On the back of the frame is an inscription stating that John Gregor had drowned in ‘Pine River’ shortly after the murder of his brother Andrew, and that the painting was to be given to a ‘school master’. The Rev’d Gregor was replaced by The Rev’d Benjamin Glennie, the man who became known as the ‘Apostle of the Downs’, and who was already here to welcome Bishop Tufnell as the newly created Bishop of Brisbane in 1860. 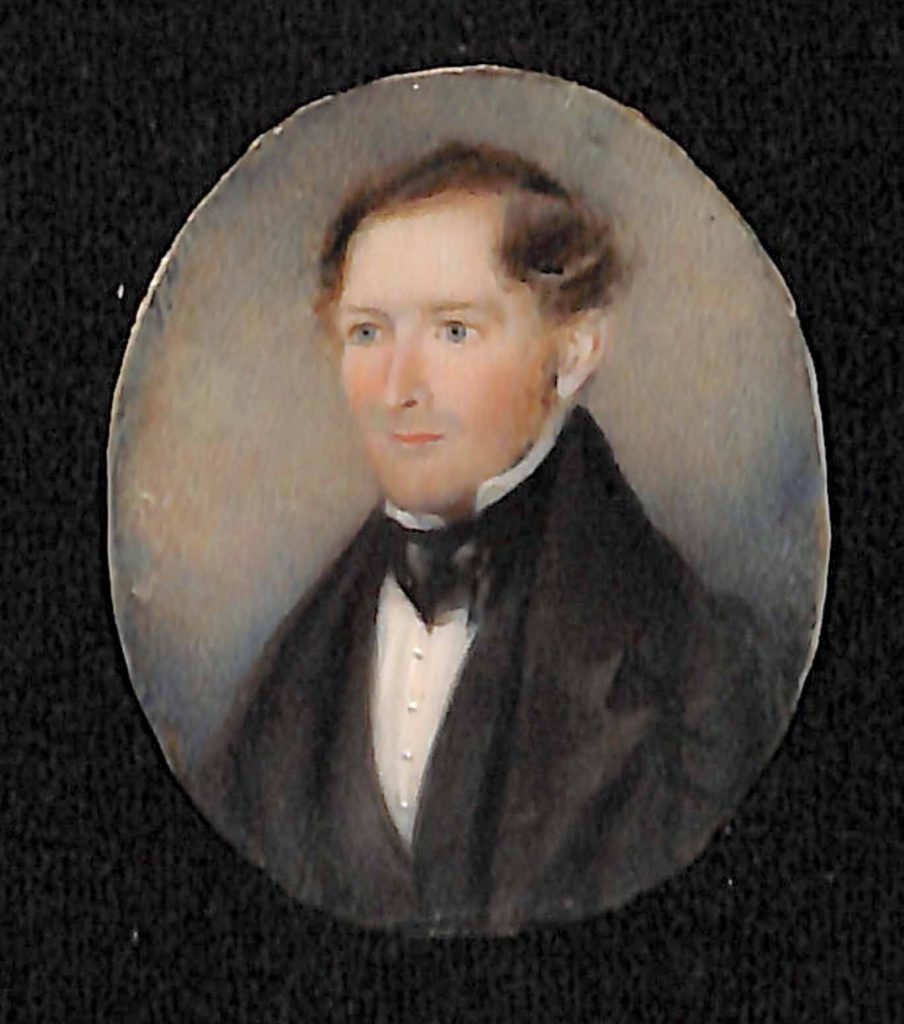 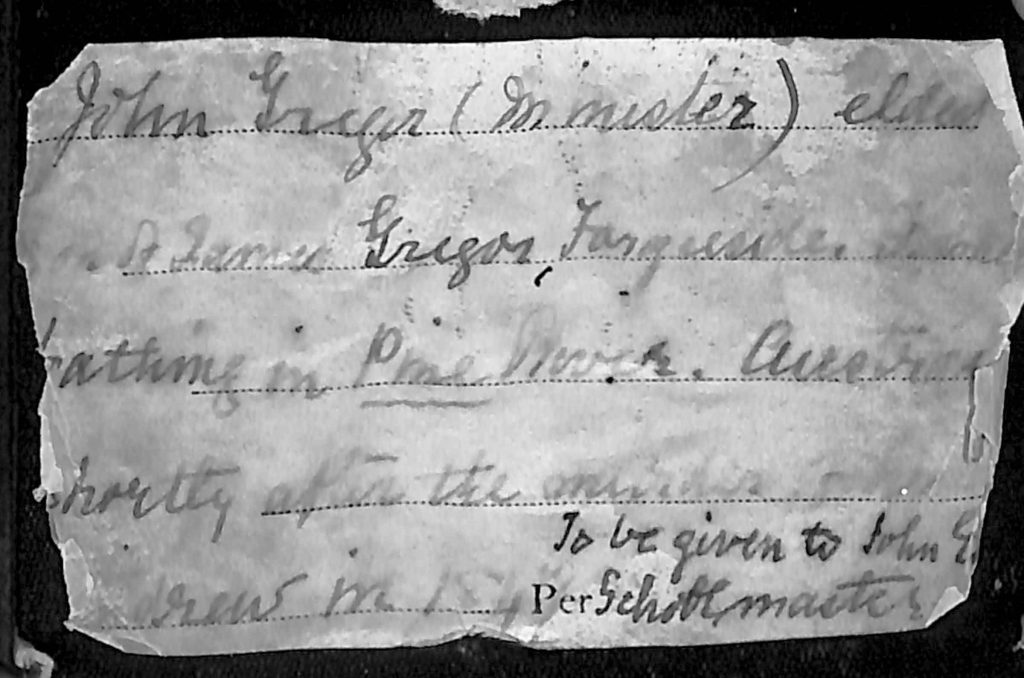