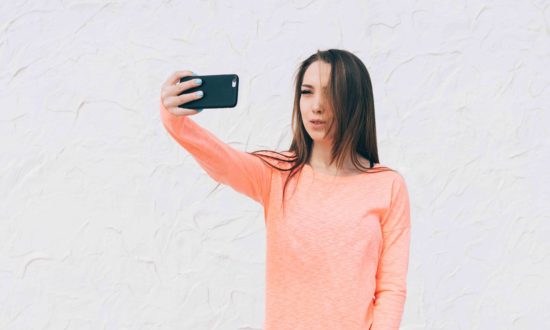 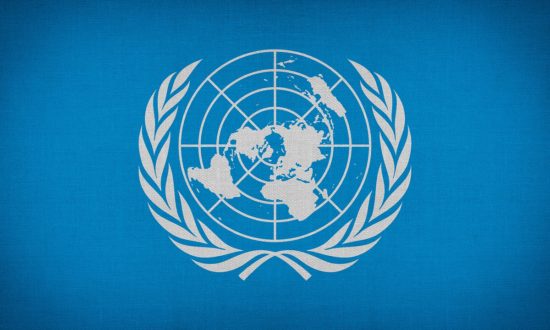 Anglicare Australia and other leading charities, including The Fred Hollows Foundation, St Vincent de Paul and the Aboriginal Executive Council, have written to three UN Special Rapporteurs on democracy and freedom of expression, calling on them to take urgent action to stop new rules targeting charities

Jack Munayer, coordinator for the World Council of Churches Ecumenical Accompaniment Program in Palestine and Israel, recently visited the South Hebron Hills area with diplomatic delegates from eight different countries, as well as Israeli activists. The visit was organised by the United Nations Office for the Coordination of Humanitarian Affairs. The group visited families and listened to their stories with the goal of discerning the nature of hardship and trauma that the occupation continues to cause. Munayer shares his reflections on what he heard from communities and families. 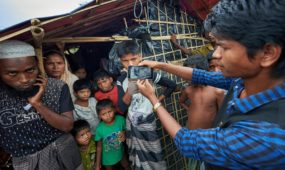 Participate in a public dialogue about digital communication, or submit a case study that sets an example for the world: expressions of interest are invited for active participation in a symposium scheduled for 13-15 September 2021 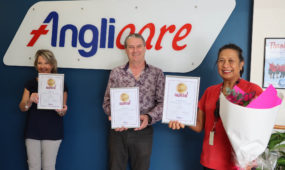 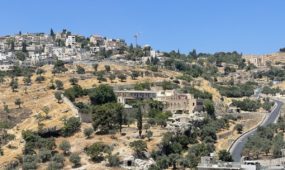 The World Council of Churches (WCC) Ecumenical Accompaniment Programme in Palestine and Israel (EAPPI) is beginning an East Jerusalem Initiative, through which the WCC-EAPPI is accompanying—even without a physical presence—families facing eviction and displacement, as well as people facing other violations of their rights. The WCC director of the Commission for the Churches on International Affairs Peter Prove explains the goals and history behind the East Jerusalem Initiative 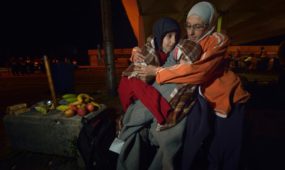 In a letter to the UN Security Council, World Council of Churches acting general secretary The Rev’d Dr Ioan Sauca expressed grave concern over the impending expiry on 10 July of the resolution allowing cross-border humanitarian assistance to North West Syria