On 9 March of each year, a special commemoration takes place within the Society of the Sacred Advent (SSA), and the schools associated with the sisters, as well as the Diocese as a whole. This is Mother Emma’s Day, celebrating the life of the former Mother Superior of the community who died on 9 March 1939.

Emma Crawford was born in Kent, in the United Kingdom, in 1864. It is believed she may have had some teaching experience before, along with her family, migrating to Queensland in the early 1890s. At the same time, The Rev’d Canon Montagu Stone-Wigg persuaded Caroline Balguy to come to Brisbane in 1892 to begin the Society of the Sacred Advent. It was with Sister Caroline in charge that Emma Crawford became a postulant of the SSA in 1896 and a Professed Sister on 28 December 1897. 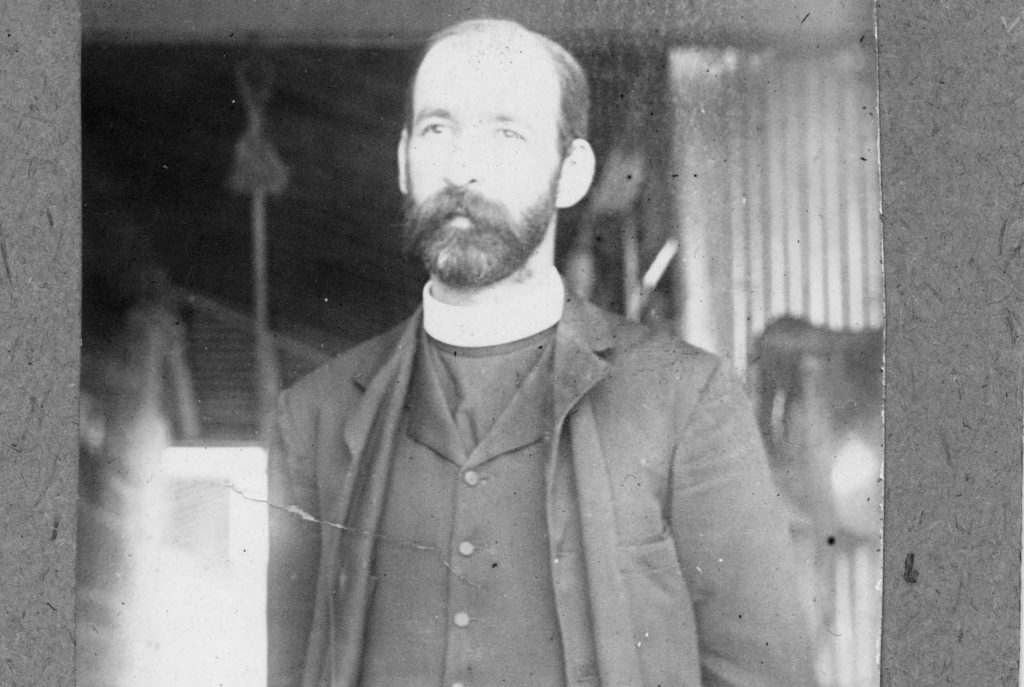 Mother Caroline resigned as Mother Superior in 1905 and by 1906 Sister Emma took on her mantle. She would remain Mother Superior for the next 33 years and became so synonymous with the SSA that it was written in the May 1939 issue of The Church Chronicle that, “…if it seems impossible to separate the Mother’s life from that of the community, that is as she herself would have wished it to be.” During her time as Mother Superior, the SSA maintained or opened schools, such as St Margaret’s, St Aidan’s, St Anne’s in Townsville, St Mary’s in Herberton, St Gabriel’s in Charters Towers, and St Faith’s in Yeppoon. Two sisters were even sent to Perth in 1933 to take charge of a children’s home there. Added to this, the nursing work the SSA sisters were tasked with when St Martin’s War Memorial Hospital was opened in Brisbane in the early 1920s, and it would seem an understatement to say that Mother Emma worked extremely hard and efficiently. 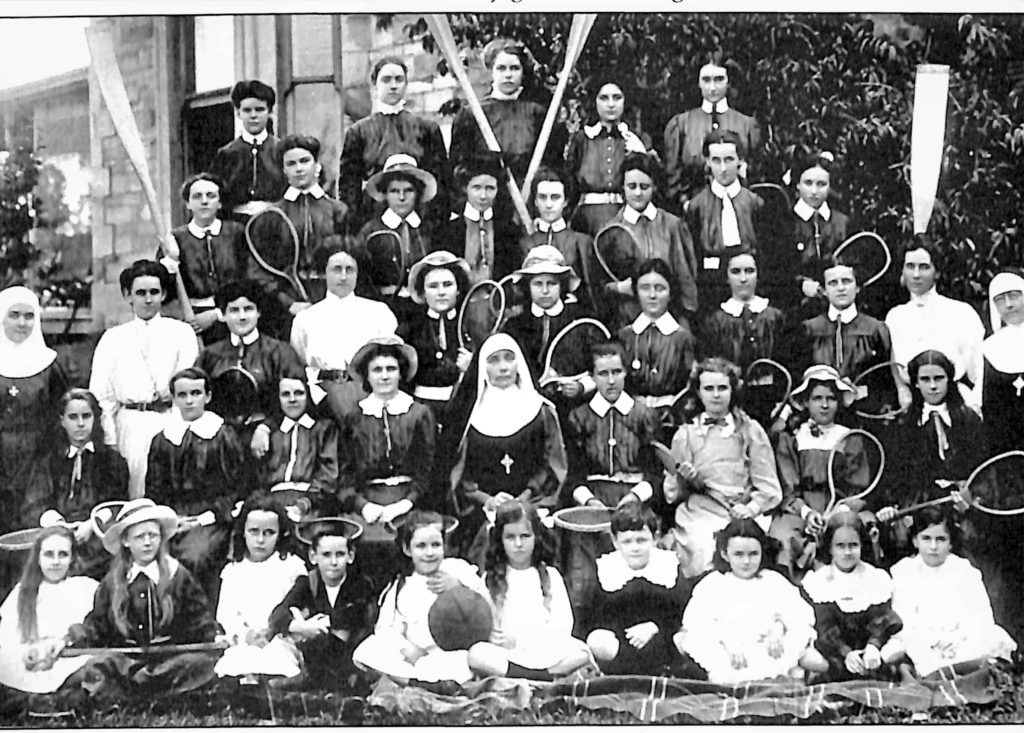 In his book on the SSA The Sisters of the Society of the Sacred Advent and their Contribution to Educating Girls since 1895, author Raymond Geise notes that Mother Emma was renowned for her love of children and her gentle nature, and was considered a bastion of calmness and serenity, although underneath that exterior, or perhaps alongside it, was a strength and determination to face challenges and expand the Society of the Sacred Advent and its reach.

The mysterious photo album of a rebel priest

Mother Emma died after a battle with cancer in 1939. At that time an article was written in The Church Chronicle about Mother Emma, by an anonymous ‘Sister of the S.S.A’. Though her time as Mother Superior is incorrectly listed as beginning in 1904 rather than 1906, the love and admiration the article’s writer obviously had for Mother Emma leaps from the page. She speaks of the late Mother’s devotion to service, and her capacity to always be present in chapel for the Offices of the day even when, ‘…ill health or discomfort might have excused her absence’. A quote is given as an example of all that Mother Emma stood for, and believed in, “A life that is lived in Christ…does not surrender to weariness or discouragement.” 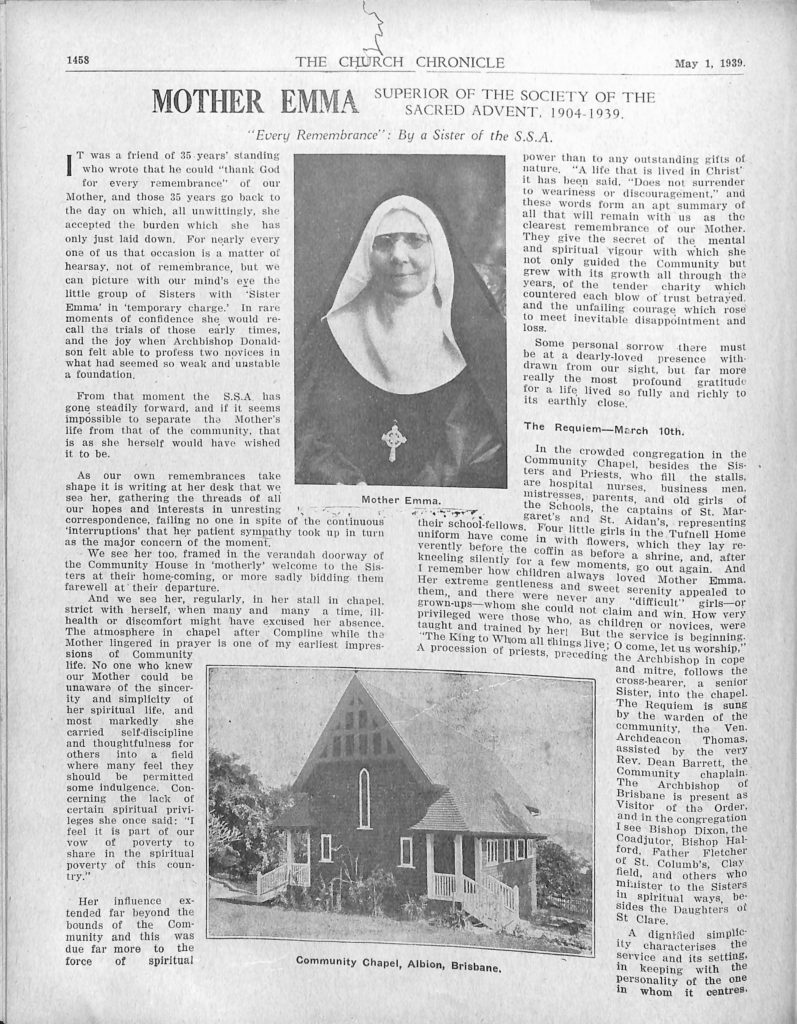 The May 1939 Church Chronicle tribute to Mother Emma (Image courtesy of The Records and Archives Centre, Anglican Church Southern Queensland)

While it was certainly Mother Caroline who was the founder of the SSA, it was her successor, Mother Emma, who took over the community in its infancy and oversaw 30 years of growth and service to the education, health, and spiritual wellbeing of many Queenslanders. In a tribute upon her death, Bishop John Oliver Feetham of North Queensland said, ‘Of all the people who have lived in Queensland, there are few who have affected it so powerfully as Mother Emma. She ranks as the principal benefactress of this Diocese, which had always a large place in her heart’.

With such a contribution, it is indeed fitting that her life should be celebrated, on Mother Emma’s Day, each year.