Society of the Sacred Advent 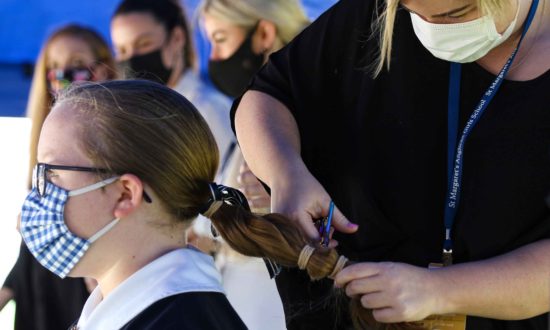 Empowered to make a difference

Almost $500,000 has been raised by the St Margaret’s Anglican Girls School community for Queenslanders affected by cancer through an entirely student-led initiative – the Ponytail Project. In 2019, Cancer Council Queensland adopted the students’ campaign idea, encouraging schools across the state to involve their students in the cause 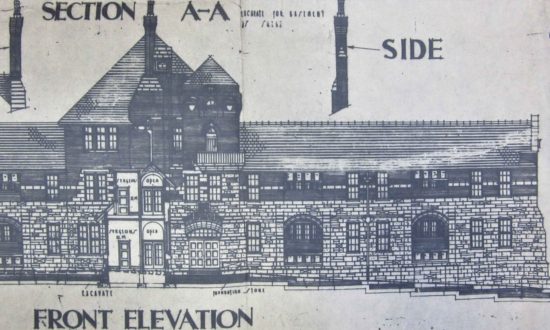 “Today, St Martin’s House still serves a vital role for the Cathedral and our wider Diocesan community. Its role as a hospital ceased in 1971, and after much debate about its future, it was renovated and is now used as office space for our Archbishop, Regional Bishops and clergy and staff for the Cathedral and various Commissions. However, there are still some mysteries that my research is yet to solve,” says Diocesan Archivist Michael Rogers

“When we become aware that God is calling us to ordained ministry, it may at first come as a bit of a surprise; a realisation deep within that feels both right, yet strangely uncomfortable,” says The Rev’d Fang Ling Quested, as she shares her story of faith that brought her from the Buddhist temples of Taiwan to ordination in Brisbane, as Vocations Month continues

Lessons from a headmistress: embracing change, growth, values and dogs 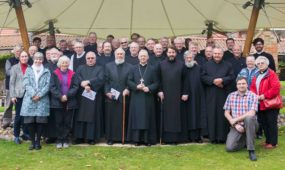 The Oratory of the Good Shepherd: history, origins and special relevance today

“The charism of the Oratory is the renewal of prayer in the life of the Church, and members are often engaged in spiritual direction and the leading of retreats,” says The Ven. Keith Dean-Jones OGS 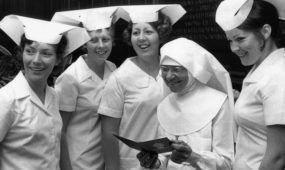 The Stinson plane crash and the SSA

“Sister Joan serves as yet another example of how sometimes it is the small brush strokes on a large canvas that can make all the difference,” writes Archives Researcher Adrian Gibb on Sister Joan Michael SSA, who nursed one of the Stinson plane crash survivors to recovery