In the history of the Church there have been periods of significant, and sometimes rapid, change. The first five centuries were seminal in the confirmation of the authority of scripture, in defining through debate, councils and creeds the key doctrines and boundaries of the faith and the setting in place of many of the characteristics of the Church we are familiar with today. The Reformation was another key period of change; a reaction to the perceived corruption of the medieval church and its failure to reflect the teachings of Jesus, particularly in relation to the place of faith, grace and scripture. A third great period of ferment was the Evangelical Revival in the United Kingdom in the 18th century. The key figures in this revival were George Whitefield and John and Charles Wesley. We still sing many of Charles’ hymns today.

My first true exploration of this latter period of our history began when I was studying for ministry in 1973. The complexities and consequences of this seminal period of which, however, I have only discovered through experience, time and study.

The Evangelical Revival of the 18th century was, like the Reformation, a reaction to the corruption of the day. The industrial revolution was well underway and, while there was growing wealth, the spiritual life of the community in the United Kingdom was in a bad way. Thomas Carlyle, an historian of the period, described the country’s condition as “stomach well alive, soul extinct”. The dominant religious belief was deism, that is, a belief in God, but a god who is remote, who got the world going (the ‘Great Architect’) but now leaves it and us to do our thing having little, if any, influence over our daily lives. Morally, society was decadent. Child labour was rampant, there were huge problems with gambling and drunkenness and many unwanted babies were conceived. Ninety-seven per cent of ‘workhouse’ babies died. What is more, public executions had become a form of theatre and slavery was considered an economic necessity. The ‘Bloody Code’ of the 18th Century (which led to the transportation of many convicts to this country) tired the populace with its oppressiveness and inflexibility. As for the Church, it had become for many a social and formal institution in which preaching had become empty and meaningless.

William Wilberforce was born under the influence of this revival, 20 years after John Wesley’s conversion. He was born into a wealthy family, who were merchants by trade, and his early life was, in his own words, “idle”, but eventually he decided to enter politics. In 1786 he had a conversion experience. William was closely linked with friends and family, many of who became part of ‘The Clapham Sect’. A sect it was not. Nor was it a club, and not all its members lived in Clapham. The name was a journalistic tag for a group of friends and relatives motivated by the same evangelical faith with a common commitment to spiritual and social causes. William was also close friends with William Pitt the Younger who became prime minister. Other key influences for William Wilberforce were his aunt and uncle, Hannah and William Wilberforce, clergyman and abolitionist John Newton, Thomas Scott his local church priest, and most importantly Thomas Clarkson whose opposition to the slave trade deeply moved William and inspired him into action. 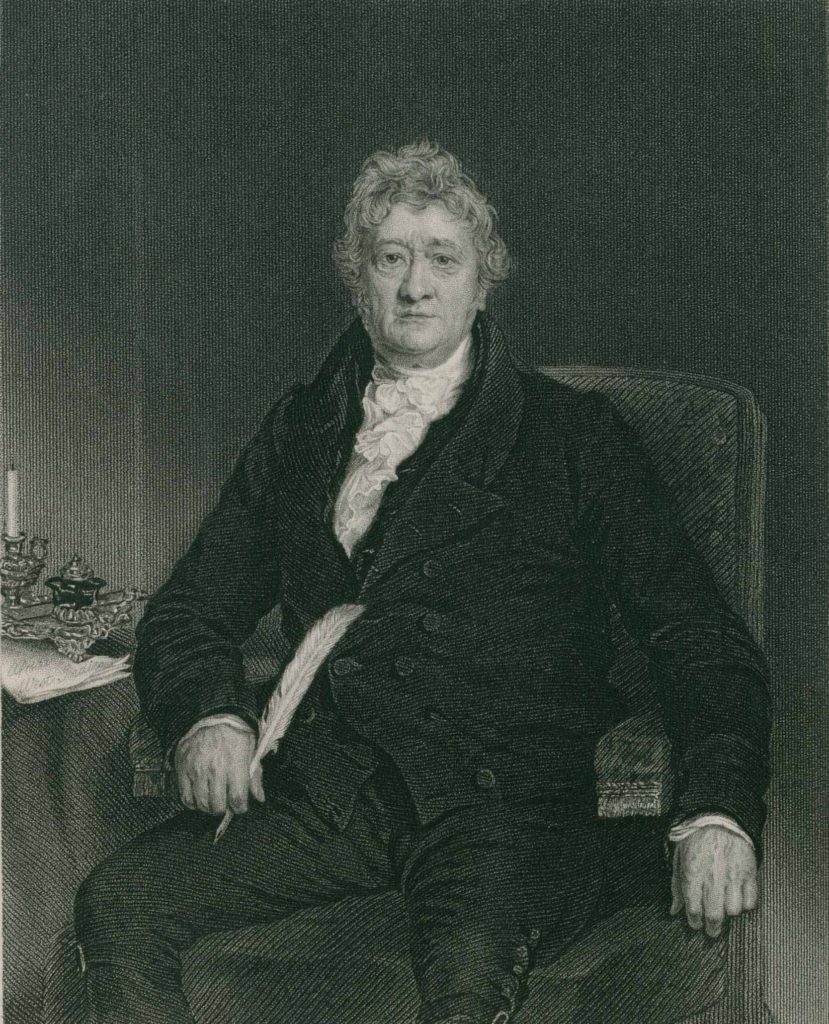 Under Clarkson’s influence Wilberforce began a campaign to end the Transatlantic trade in which British ships were carrying slaves, in terrible conditions, from Africa to the West Indies and the Americas where they were sold. Over a period of 18 years Wilberforce regularly introduced anti-slavery motions in parliament while others of his friends supported his efforts with pamphlets, books, rallies and petitions. In 1807 the Transatlantic slave trade was finally abolished when the Abolition of the Slave Trade Act was passed, but this did not include the liberation of those already slaves. It was not until just after Wilberforce’s death in 1833 that the Slavery Abolition Act, giving freedom to all slaves in the British Empire was passed.

The key to understanding Wilberforce is that his faith was both spiritual and practical. Firstly, William’s faith was spiritual. That is to say, he was influenced by the pietism and the call to prayer that was characteristic of the Wesleyan revival and he was deeply committed to the study of scripture and the call to mission. Secondly, William’s faith was practical. He was driven by the need to make life better for people and the world a better place. He is best known for his fight to see the abolition of the slave trade, but he also supported 69 philanthropic causes; gave a quarter of his income to people who were poor; and, fought on behalf of chimney sweeps, single mothers, orphans and young people in trouble with the law during punitive times. He was also a primary founder of the Church Missionary Society, the British and Foreign Bible Society, the Society for Bettering the Condition and Increasing the Comforts of the Poor and the Royal Society for the Prevention of Cruelty to Animals (RSPCA).

I grew up in a church influenced by this revivalist movement and there is much in its commitment to scripture and active spirituality that I deeply appreciate. However, while Wilberforce took on a dominant structural evil in his society, I am not sure that the churches I grew up in were as willing to do so. Care for individuals and the aged and involvement in health have always been strong, but I often wonder as a Church whether we are as willing to address such ingrained un-Godly social issues. For example, how well have we explored the ethical issues surrounding the way our economy works, particularly the impossible idea of endless economic growth which contributes to modern-day slavery? I cannot help wondering if I am caught up in ways of doing things that do not reflect the will of God, but which I do not oppose and perhaps cannot even see.

Many of us know little of Wilberforce, but his attitude to faith and life is deeply relevant for us today. There are two mistakes we can and often do make. We can emphasise the social responsibilities of the Church, but neglect Wilberforce’s deep commitment to scripture and prayer. Or we can emphasise scripture and prayer, but fail in our social responsibilities. Truth and action must go together. This is a lesson Wilberforce’s work teaches me.

William Wilberforce did not experience great health during his life, but he was spiritually motivated and deeply determined to do what was right – whatever the cost. His life was not easy, but he remains for us today a remarkable example of works motivated by deep Biblical faith.

Editor’s note: If you would like to stay up to date on modern day slavery and trafficking campaigns and developments, please visit the Be Slavery Free website. The Anglican Church Southern Queensland is a member of Be Slavery Free (formerly StopTheTraffik).