The Week of Prayer for Christian Unity has been increasingly recognised since 1948 as a time when churches specifically gather, in the words of Abbé Paul Couturier in 1935, “to pray for the unity of the Church as Christ wills it, and in accordance with the means he wills.” Abbé Paul saw the significance of having Roman Catholic and other churches coming together each year to pray for unity.

In the northern hemisphere the Week of Prayer is observed from 18-25 January, while we in the southern hemisphere observe it from the Sunday after Ascension to Pentecost Sunday. This means that it tends to move around the calendar in line with the dates of Easter. The week for this year is from Sunday 2 to Sunday 9 June.

Each year a group of member churches of is entrusted with the task of developing the theme and resource materials for use during the Week of Prayer. The 2019 material was prepared by Christians from Indonesia. This year’s theme is “Justice and only justice you shall pursue” (Deuteronomy 16.18-20).

The resources are offered with complete flexibility in mind. Churches are encouraged to adapt them to suit their own local liturgical and devotional practice, as well as considering the whole social and cultural context of their local community. This includes perhaps observing prayers for unity at a different time of the year, rather than during the designated week.

Its main strength is the ability to bring churches together in common prayer. Using the resources communities in different parts of Queensland gather during the week to pray and enjoy fellowship together. This often sets the scene for other ecumenical activities and gatherings. 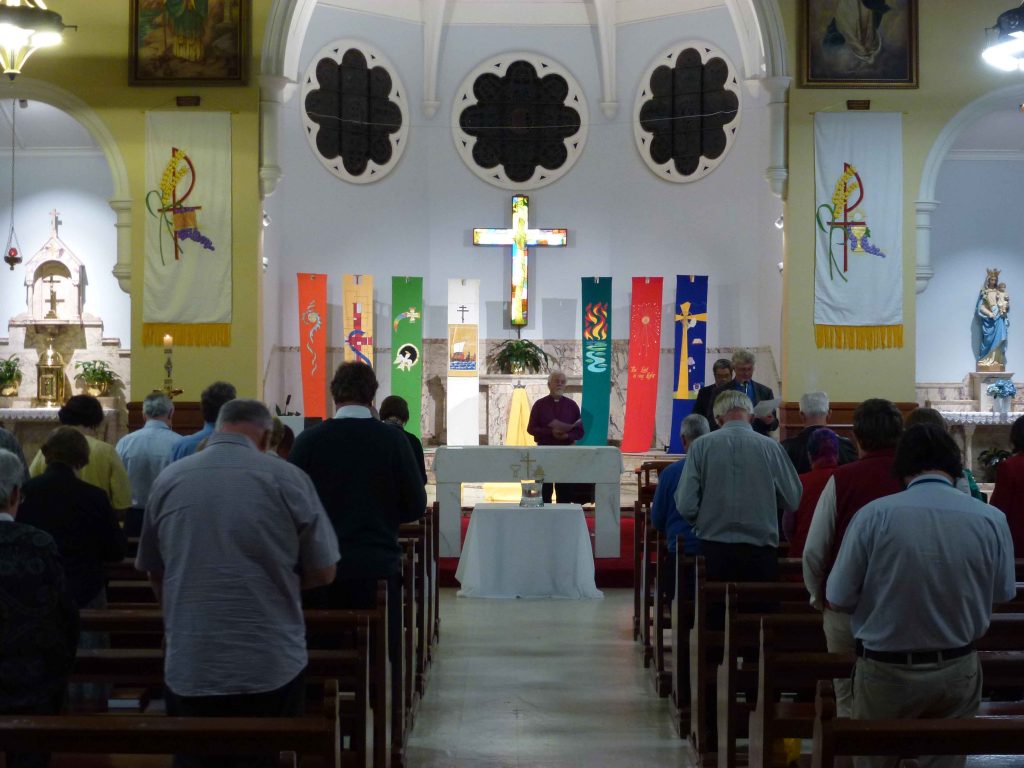 Not everyone can attend a service during the Week of Prayer for Christian Unity, so people are welcome to use the resources for private prayer as a way of focusing their specific intentions.

All who gather together to pray, as well as those praying by themselves, are part of a worldwide communion of prayer aimed at achieving a more visible unity of Christ’s church.

For many years the Week of Prayer was mostly observed by churches of the western traditions, such as the Anglican, Roman Catholic, Uniting, Lutheran and the Salvation Army to name a few. Recently more interest has been shown by the churches of the Orthodox traditions, such as the Greek and the Copts. This is a sign not only of the growing acceptance of this time of common prayer, but also the desire of churches from other traditions to join together in prayer and shared worship.

Please look out for services and other events associated with the Week of Prayer for Christian Unity in your local area and join in if you can. United prayer in a fractured world marred by injustice and corruption can be very powerful. It can also be a means for Christ’s healing grace for the brokenness of the world.