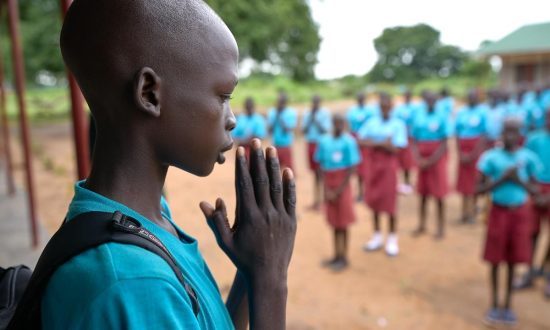 After postponing their unique ecumenical pilgrimage of peace to South Sudan, world Christian leaders will travel to the world’s youngest nation in February 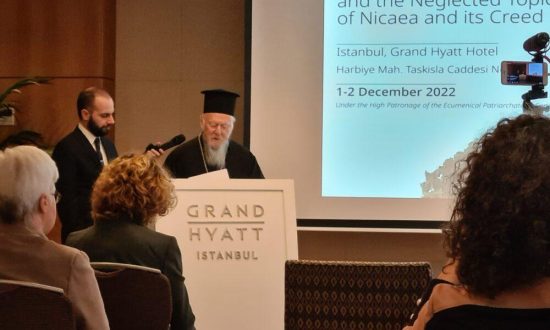 International conference explores neglected topics of Nicaea and its creed

An international conference titled “WE BELIEVE: The Status Quaestionis and the Neglected Topics of Nicaea and its Creed” was held in Istanbul on 1-2 December. With the theme “The Churches and Nicaea: An Anniversary for New Beginning”, the conference inaugurated a series of scholarly events on the occasion of the forthcoming 1700th anniversary since the convocation of the First Ecumenical Council in Nicaea

23 November 2022, Bethlehem, Palestine: Christmas decorations are alit along Star Street in central Bethlehem, said to have been the road travelled by Mary and Joseph on their way through the city (Photo: Albin Hillert/WCC)
News

As Bethlehem prepares for Christmas, "it’s all about community"

As Christians around the world mark the Advent season, preparations are in full swing in the place where it all started, Bethlehem, to celebrate that one story that lies at the heart of all Christian traditions, as shown in this photo essay 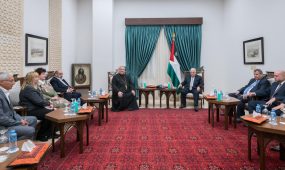 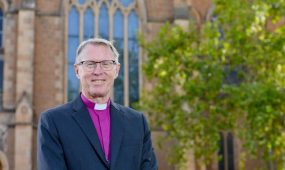 A letter from the Primate to Archbishop Phillip Aspinall

“Not only have you held positions of responsibility, but you have exercised those positions with great dedication even when that dedication has been at your personal cost. You have led the church through times of significant challenge and your attention has constantly been on the mission of the church,” says a letter from the Primate to Archbishop Phillip Aspinall AC, which was read by Bishop Cam Venables on the occasion of the Archbishop’s farewell 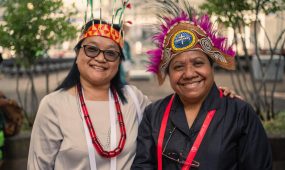 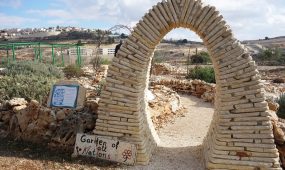