Clive Staples Lewis was born on the 29 November 1898 in Belfast. His mother died when he was 10 years old and the remainder of his childhood and adolescence were somewhat disrupted and emotionally barren. Though he was baptised in the Church of Ireland, Lewis lost his faith during his teens. He did not, however, give up his quest for meaning. Lewis read widely and explored a number of philosophical and religious approaches to life, none of which proved completely satisfying. It was his continued quest and his friendship with JRR Tolkien and others at Oxford that led him back to Anglican Christianity. As he describes it, it was not something that he embraced with alacrity:

“You must picture me alone in that room in Magdalen [College], night after night, feeling, whenever my mind lifted even for a second from my work, the steady, unrelenting approach of Him whom I so earnestly desired not to meet. That which I greatly feared had at last come upon me. In the Trinity Term of 1929 I gave in, and admitted that God was God, and knelt and prayed: perhaps, that night, the most dejected and reluctant convert in all England.” 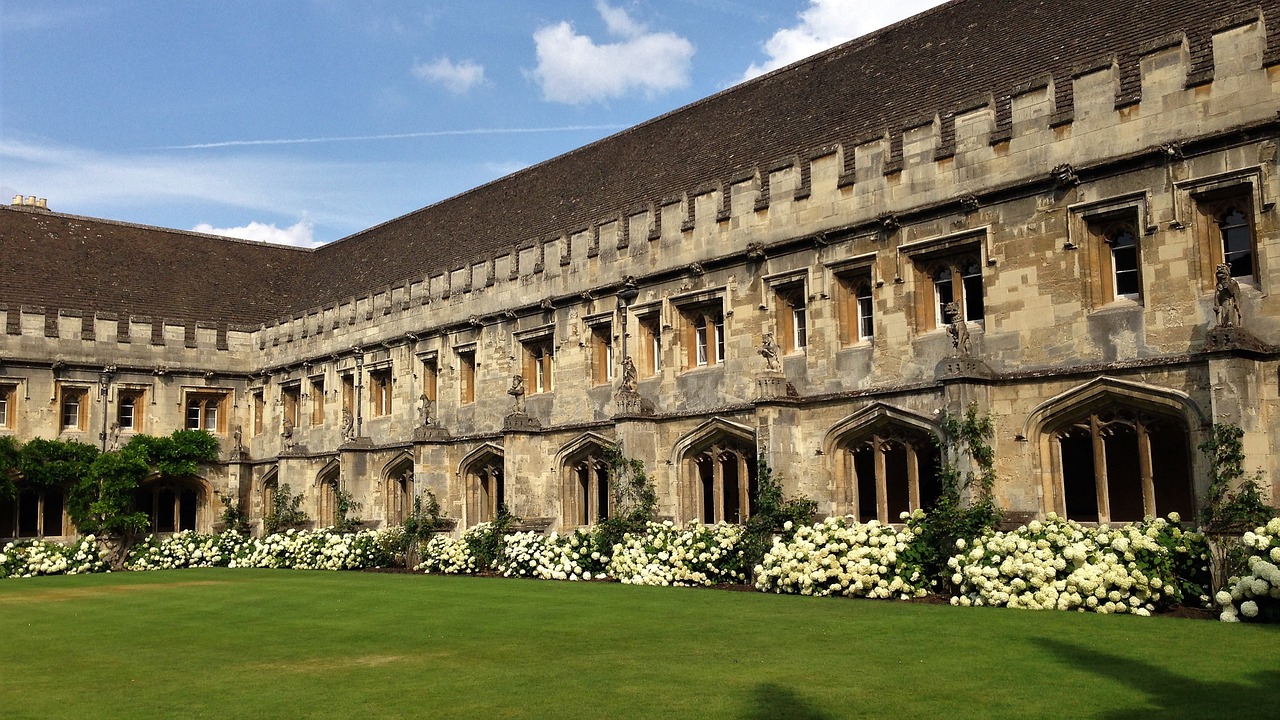 I first encountered CS Lewis when I was 11 years old. My godmother had thoughtfully given me a copy of The Lion, the Witch and the Wardrobe for my birthday. As I recall, I opened to the first page, deemed that the book was too young for me and consigned it to the bookshelf. It was not until fourteen years later that my husband Michael, shocked that I had not read The Chronicles of Narnia, gave me the complete set for my birthday. I devoured the series then and have read them many times over since. Though written for children, the books capture a number of important theological themes – creation and resurrection, the consequences of bad behaviour (for oneself and for others), temptation and so on[1]. Lewis understands human frailty, but always sees it in the light of a loving and compassionate God – who does not ignore our misdeeds, but who never withdraws God’s love. Many of the insights that I gained from reading the Chronicles remain with me today – not least that it is God, not I who knows another’s story, and God alone can judge.

The quote above comes from his biographical work Surprised by Joy which, until the last few chapters, is a rather dry read. Apart from The Chronicles of Narnia and the biography there are two other staples in my CS Lewis library: The Screwtape Letters and The Great Divorce. Both are fictional approaches to theological issues. In the former, Lewis confronted, in a light-hearted way, the problem of evil, in particular, the fine line between good and bad that can trip up the unwary. He imagines a Senior Devil (Screwtape) tutoring a Younger Devil (Wormwood) who has just started out in his role as tempter. Screwtape has to counsel Wormwood to be cautious about thinking that the “obvious” indications of imminent victory (winning the “patient” for their side) might just as equally be a sign of the exact opposite. For example, when Wormwood exalts in the outbreak of war believing that his “patient”, appalled by the violence and overwhelmed by fear, will lose his faith; Screwtape points out that the opposite might just be the case, that the “patient”, in the face of the horrors of war might just turn to God (“the Enemy”) for comfort in this dark time and Wormwood would be defeated. Elsewhere, Wormwood feels despondent because his “patient” is turning to God. This time Screwtape tells his student not to worry, but to see this as a positive sign. Screwtape points out that having faith can lead a person to feel good about oneself and to develop the sort of self-satisfaction and complacency that will send the “patient” straight into Wormwood’s hands!

The Great Divorce is an imaginative look at what happens after death. In summary, Lewis makes it clear that it is we who turn away from God, not God who turns God’s back on us. In the story, a number of people who are on the brink of entering the heavenly realm turn back for one reason or another. One, despite the fact that he has come so far, simply cannot believe that God really does love him. His insecurity and fear of God’s wrath means that he cannot take another step. Another is on the very doorstep of the life hereafter when he sees his wife coming towards him with arms outstretched. In life this person’s wife was a nagging shrew and he had thought she was surely destined for the other place. He is incensed that she should have made it into Paradise. His self-righteousness and pride mean that he too is unable to move forward. Character after character turn back either because they are unable to grasp God’s all-embracing love or because they have made themselves judge and jury and have predetermined who should and who should not be allowed entry into eternal life.

An excerpt from another book The Business of Heaven [2] challenges us to think about the nature of heavenly existence and to ask ourselves whether, if that life is so different from our earthly life, we should begin to live now as we hope to live then. By this I understand that Lewis means that if we expect heaven to be a place in which there is no resentment, anger or pride (for example), then we should try to remove those things from our lives in the present. The alternative is for our anger, resentment and pride to exclude us from heaven (because we would feel that we did not belong) or that we will taint heaven with our presence.

Lewis is able to make complex ideas simple and accessible, but while I find them compelling, I find myself unable to express them in my own words! His works have had a profound impact on my Christian journey. Narnia books aside, I have only read three of Lewis’ books. However, I hope that through reading Lewis’ work I have learnt to be less self-assured, less certain that I know God’s mind or that I can confidently determine the line between good and evil and less ready to compare myself with others. At the same time, I have learned to trust implicitly in God’s love for me and not to waste too much time worrying about how little I deserve that love.

[1] As I prepared this, I realised that while Lewis is a product of his age (his failure to employ inclusive language grates) the boys and girls in the stories are equally cowardly and heroic, good and bad.

[2] A collection of daily readings.