Australians want to raise the rate of JobSeeker (formerly Newstart) and related payments for good, according to today’s Essential Poll. Anglicare Australia says the Government must listen.

“For years, Australians have known that the rate of JobSeeker (previously Newstart) was too low. Just last year, an Essential Poll found that 72% of Australians wanted the rate to go up.

“Now the Government has raised the rate in the wake of the coronavirus,..but only for six months. Australians know that’s not good enough. 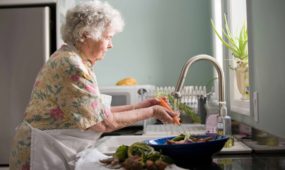 COVID-19 welfare increases must be made permanent

“In today’s poll, almost 2 in 3 people said they want to stick with the newly doubled rate.

“This shouldn’t be a surprise. With record numbers of Australians losing their jobs, hundreds of thousands more people will be relying on JobSeeker. Without action, they will be pushed into poverty in mere months.” 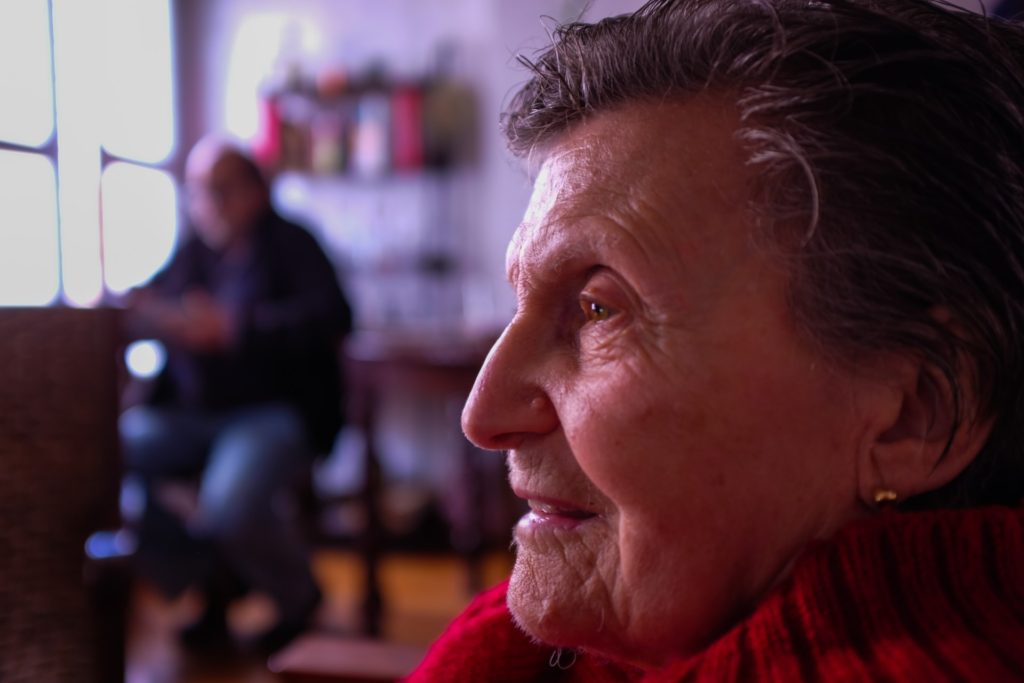 Ms Chambers said Anglicare Australia’s research shows that the old rate was not liveable – and that the increase should be expanded to age and disability pensioners.

“Anglicare Australia’s Rental Affordability Snapshot, released just last week, found that even with the payments doubled almost 99% of rental listings are not affordable for someone on JobSeeker.

“If the payments are halved in six months, 0% will be affordable. That will push hundreds of thousands of Australians into rental stress or homelessness in the midst of a downturn.

“Age pensioners and people with disability have been left out of the increase altogether. They are at the very bottom of the market, and can afford just 1% of rentals. Instead of looking after for them in the midst of a health crisis, we are leaving them to the mercy of the market.

“We must raise the rate of these payments for good. If they are halved in six months – and if pensioners and people with disability are left out – even more people will be pushed even deeper into poverty and homelessness.”