A new Diocesan-run early learning centre in the Brisbane suburb of Salisbury will fill a gap for local families and create jobs in a two-storey $5 million facility, while generating revenue to support the mission of the Anglican Church Southern Queensland (ACSQ).

ACSQ Development Manager Shane Djordjewitsch, who is overseeing the major project’s delivery, said that market research and community engagement revealed that there is a significant need for additional childcare places in Salisbury.

“ELCs are an essential service, and Salisbury was chosen for the new site because there is an undersupply of childcare places in this locale, which is becoming increasingly popular with young couples and families seeking to move into the area,” Mr Djordjewitsch said.

“Gentrification of Salisbury is attracting families to the once more industrial suburb, which is becoming increasingly known for its trendy pubs, cafes and studios.

“Salisbury is close to a major hospital and a university campus and is only 10 kilometres from the CBD.

“A full commercial-scale kitchen with an onsite chef will provide nutritious meals and snacks for the kids.

“It will be a new Diocesan-run ELC, with revenue going towards resourcing the Church’s mission and other similar centres currently being considered, including for nearby St Luke’s in Tarragindi.

“We are looking forward to working with the Anglican Schools Commission to make this a centre that will provide great education and care outcomes for children.”

The tendering process was overseen by the ACSQ Property Group who reviewed proposals from a select list of four construction firms, and Brisbane-based Chapcon Design & Construct was announced as the preferred builder in October 2021.

The ELC is expected to open towards the end of 2022, with Chapcon Managing Director Nicholas Chapman saying that the project is on track, despite the recent heavy rains.

“We have the site fully retained with all inground services well underway, as well as decent progress with foundations and concrete columns poured,” Mr Chapman said.

“While there is nothing glamourous about the early stages of construction, it has been a pleasure working with Shane and his design team on this project.

“Their professional and friendly approach towards the project has us looking forward to future endeavours with the Anglican Church.” 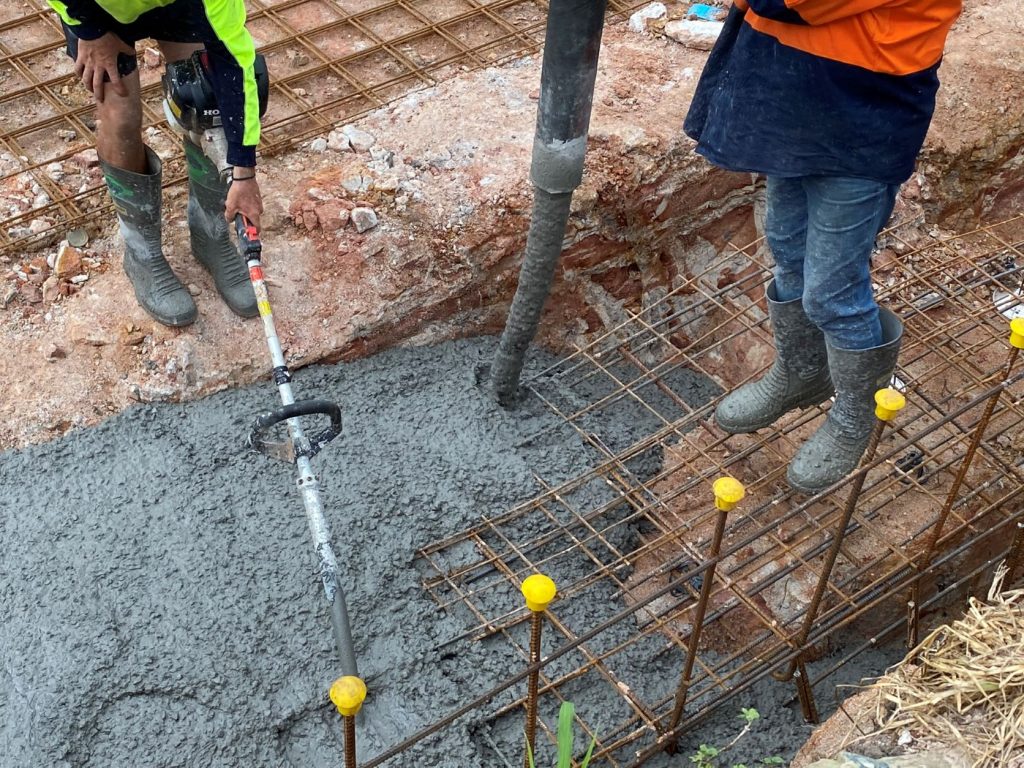 “We have the site fully retained with all inground services well underway, as well as decent progress with foundations and concrete columns poured” (Nicholas Chapman from Chapcon)

In the outdoor areas, the children will enjoy traditional equipment in their playscape, along with sand and mud pits, bike tracks and multiple water features, setting the ELC apart from other centres in the area.

A separate tendering process was carried out for this exciting and expansive $400,000 playscape, and Muller Landscaping was chosen as the preferred contractor.

The contemporary early learning centre has been designed by ELIA Architecture, which has significant experience designing both not-for-profit and commercial ELCs in Greater Brisbane, the Darling Downs and Central Queensland.

ELIA Architecture Founding Partner Lester Ehrlich said that the site’s design centres on the learning needs of young children and the aesthetics of the urban location.

“Our design focus is the subtle supervision of the children, to allow them to interact with the indoor and outdoor spaces and play elements while under the watchful eye of staff,” Mr Ehrlich said.

“The street façade is designed to continue the rhythm of the street. The street has a high proportion of two-storey dwellings. So the centre has two individual facades – one is the enclosed playrooms and offices and the other is the open play façade.

“The street façade has colour and texture, as well as faced elements to hopefully engage the children in a unique way.

“Every operator has their own unique way of running the centres, so it is always a creative process.”

“The street façade is designed to continue the rhythm of the street. The street has a high proportion of two-storey dwellings. So the centre has two individual facades” (Lester Ehrlich from ELIA Architecture)

A number of other ACSQ sites are currently being considered for ELCs, including in Tarragindi and Enoggera, in collaboration with the respective parishes.

Enrolments for the new Salisbury ELC will commence from the middle of the year, ahead of its anticipated opening at the end of 2022. 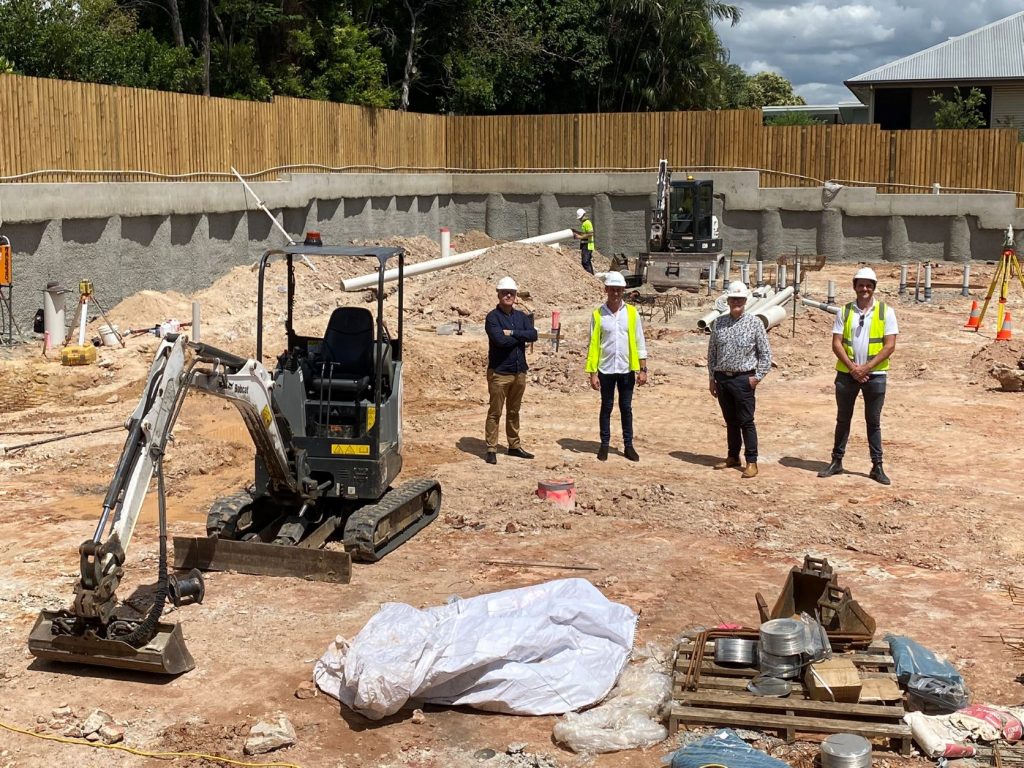