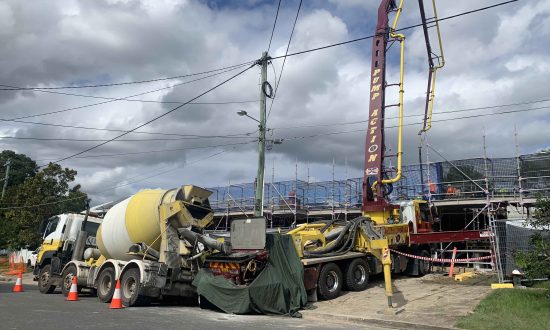 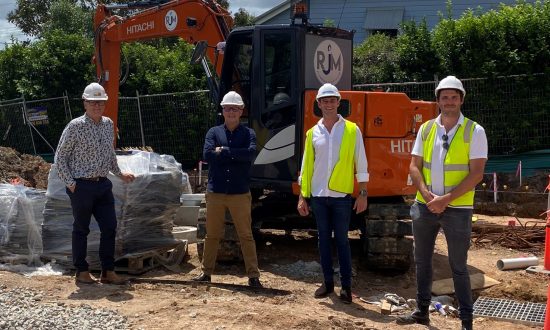 A new Diocesan-run early learning centre will fill a gap for local families and create jobs in a two-storey $5 million facility, while generating revenue to support the Church’s mission

A recent Australian Catholic University study shows that The Southport School’s innovative Indigenous Program is delivering across the board – notably the percentage of TSS First Nations students aspiring to go to university is higher than the national average. Twenty-nine First Nations students currently attend TSS, and twice a week they meet together to explore their cultures, including via storytelling in the school’s outdoor yarning circle 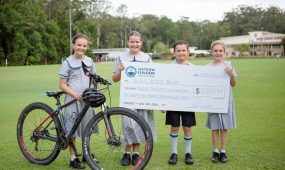 Students from Prep to Year 6 at Matthew Flinders Anglican College on the Sunshine Coast raised more than $12,000 for World Bicycle Relief by designing a wheels-a-thon challenge. And, as an extra activity, students and their families were invited to cycle the equivalent of the Queensland border perimeter – that’s close to 10,000 kilometres! 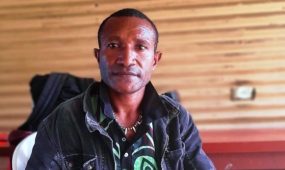 “Each year the Anglican Church of Papua New Guinea provides literacy and numeracy education to more than 3,000 women and men in 66 Literacy Schools around the country. Now, in an exciting new move, the Church also wants to establish early childhood schools, catering to children aged from three to five years,” says Dr Julianne Stewart from Anglican Board of Mission 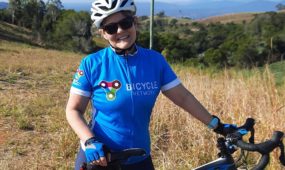 Jane will cycle from Cairns to Karumba for a great cause

Jane Slater has been with Anglicare for almost four years, working as an Admin Team Leader in the Mental Health and Wellbeing team for Brisbane North. Jane will be participating in the Coast-to-Coast Bike Ride from Cairns to Karumba, which is a 780km ride spanning seven days

Meet Ed Swanwick and find out about his St John’s College within the University of Queensland role, his personal faith journey, the kindest gesture he has ever witnessed, how his faith shapes his outlook, where he does his best thinking and which person of faith inspires him and why