Anzac Day for me brings back the memories and reflections on that whole portion of my life, which is wrapped up in the Vietnam War. A war, which I, and nearly 60,000 other Australians, were involved in and in which over 500 Australian service personnel died. For many of us, it is a bag of mixed emotions and of regrets, but also of satisfaction, as we tried to help others to achieve the ability to live the life that they wanted.

There were times of utter fear as we huddled under mortar fire and rockets prior to having the enemy assault our positions. We experienced a feeling of helplessness as fighting would erupt nearby, but just too far away for one to influence the outcome. We remember leaving wounded and dead, while mates and medics attempted to fight their way to where the wounded men were lying. Under fire at times, risking their own lives for others, despite their own danger, the wounded were gently and compassionately treated and evacuated as soon as possible.

There were also times of joy and grace when the Vietnamese people accepted us into their midst and would proudly show off their village with its various cottage industries that sustained them. Their children laughed and held your hand as they took you for a tour of their homes. I think about the last six months I spent in South Vietnam and the fort where we lived just outside the village. This was where the Vietnamese soldiers lived with their families, in homes dug into the surrounding wall of the fort. This kind of life was acceptable because this was simply the way they lived, happy content in such simplicity. 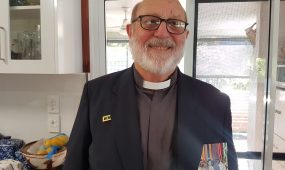 I think about the tracking dogs that I worked with and the interactions we had with them.  Sometimes, after many weeks in the bush, with biscuits that were like concrete and tinned tuna and ham and lima beans, we felt that the dogs ate better than we did with their hamburger patties, so we would swap our rations and the dogs didn’t mind. I am awed by the dedication that the dogs applied to their job and to the welfare of their human pack, especially when one of the dogs jumped at and knocked the Regimental Sargeant Major (RSM) to the ground just as a drop short mortar bomb landed right near him – the RSM loved the dogs after that! As more than one handler and others discovered, the dogs also saved lives by refusing to track over mines. What was amazing about this, was that the dogs were not trained to do this – yet they just did it anyway. Those dogs were loyal, loving, committed and dedicated friends and comrades!

For some people Anzac Day is a time to have fun, watch the footy, BBQ with family and go to the beach. For people like me, Anzac Day is a time to reflect, remember and honour those who have put their lives on the line in battle. For us, past, present and future service personnel, both male and female, who have served, this is a day when those who march as family or simply watch the parade can have some slight glimmer of what it was all about, as we who served, live with this daily, for good or bad for the rest of our lives. 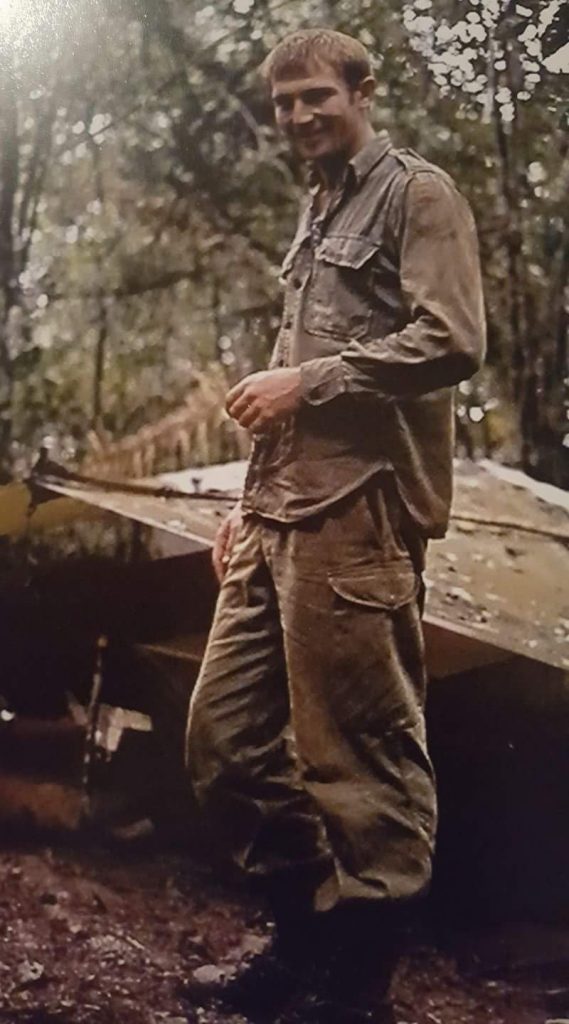