Hundreds of people of faith gathered in capital cities around the nation during the last month, attending workshops to discover how to lower their carbon footprint and live more sustainably.

The ‘Living the Change’ workshops were run by the Australian Religious Response to Climate Change (ARRCC).

Participants in the workshops were encouraged to talk about lifestyle changes they were considering, including their fears and concerns.

Coordinator for Living the Change at ARRCC and St Andrew’s, South Brisbane parishioner Mark Delaney, who ran several Brisbane events during the Season of Creation, said that when making lifestyle changes, it is vital for people to have the chance to ask questions and troubleshoot their concerns with others.

“It’s one thing to decide in your head that you want to live a more environmentally friendly life, but it’s another to actually do it,” Mr Delaney said.

“Expressing our concerns and fears is key to overcoming them and putting our ideas into practice.”

“I was really challenged by the workshop and committed to getting solar panels for my house over the next two years,” said Mr Branjerdporn.

“It made me realise how much of an impact my personal choices can make to restore the environment.” 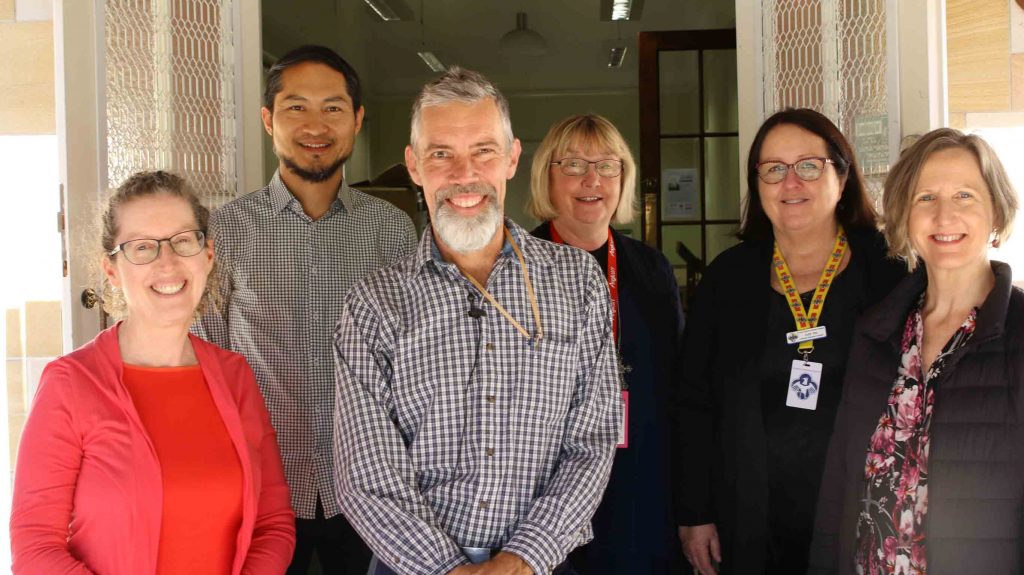 Living the Change events were also held in Sydney, Melbourne, Adelaide and Hobart during September.

Participants heard speakers from various faith traditions, including Imam Hassan Elsetohy, President of the NSW Council of Imams in Sydney, and Anglican priest and Wiradjuri man The Rev’d Glenn Loughrey in Melbourne.

President of the Multifaith Association of South Australia Philippa Rowland said that it is important for people of different faiths to unite and advocate for climate justice.

“It was a privilege to gather as people of many faiths to celebrate our commitment to interfaith harmony and to urgent climate action in Australia, just one day after the global student-led Climate Strikes,” Ms Rowland said. 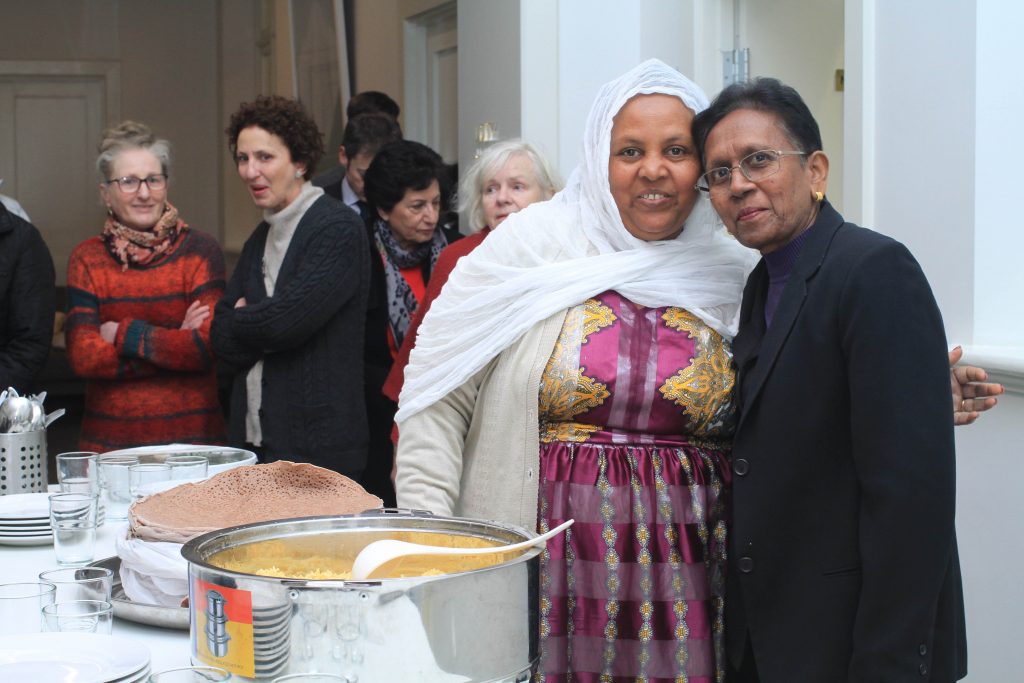 Mr Delaney said that Living the Change is premised on the idea that combating climate change requires not only political action, but also individuals simplifying their lifestyles.

“Those lifestyle changes are good for us as people, but they also drive bigger-picture changes,” he said.

“Our choices show our care for creation, but also drive change.”

Workshop participants were invited to record their commitments to a lower-carbon lifestyle on the Living The Change website.

Workshop conveners said that Living the Change participants are making very significant counter-cultural decisions for the sake of the environment. 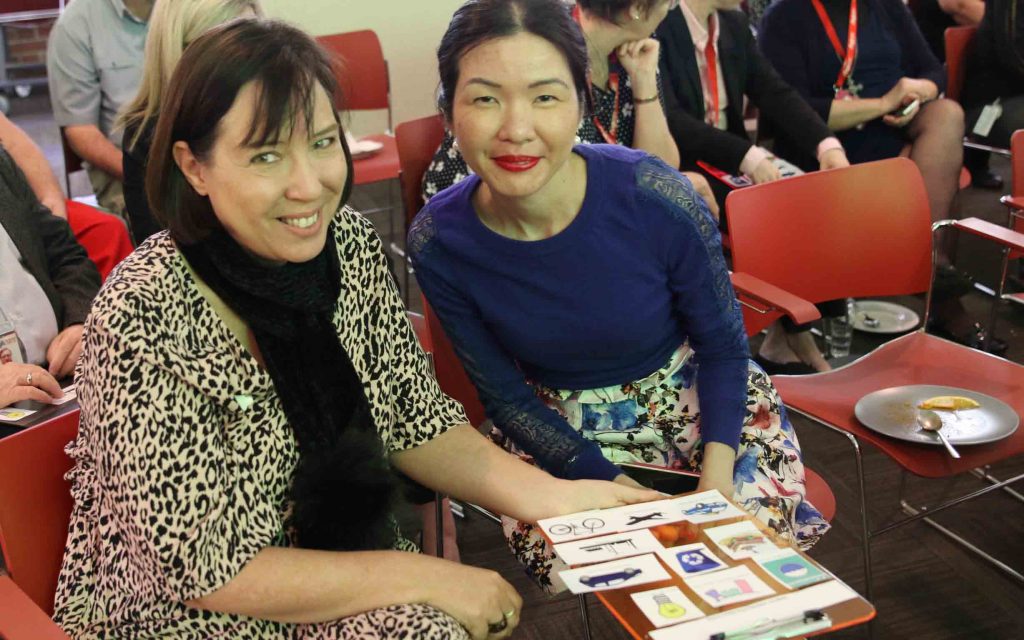 “Miriam hasn’t flown for 10 years; Ken and Harriet have built a house entirely from recyclable materials; and, Rob has purchased an electric car, generating all the power he needs from solar panels on his roof,” Mr Delaney said.

“When I hear the things people are already doing, and the commitments they’re making today, it gives me great hope that change is possible.”