In its third year, The Glennie School Boarder Photography Competition delivers yet another display of stunning images with the theme ‘Colours of Home’.

Boarders returned home in the recent Easter holidays to gain inspiration and capture the colourful action on their properties.

Over 140 entries were judged by Glennie Principal Peter Crawley, Chronicle photographer Bev Lacey and Head of Boarding Donna Grant, all of who took great delight in reviewing the images. 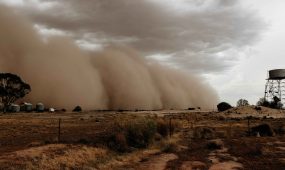 First prize was awarded to Amity Warner from Thargomindah for a photograph, titled ‘My Uncle and his Dog’, captured of her uncle visiting the family property.

Amity Warner said that photography is one of her passions, and that she especially enjoys taking photographs of her family property.

“I have always had a love for taking photos; it is one of my favourite hobbies to do while at home,” Amity said.

Georgette Emmerton from Mundubbera was awarded second prize for her photograph, titled ‘Shades of Brown’, showcasing her equine friends catching up with each other in the yards. 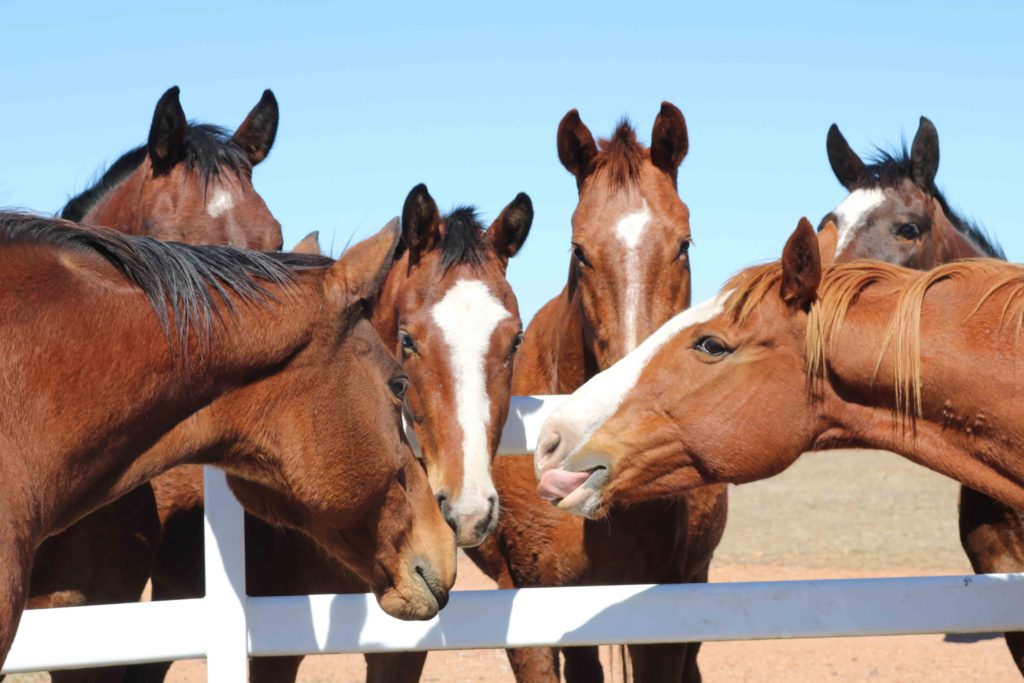 Georgette Emmerton from Mundubbera was awarded the second prize for a photograph, titled ‘Shades of Brown’

Third prize went to Ruby Dyer, a boarder from Aramac, who photographed horses casually catching a refreshing drink at the end of a busy day, in her image, ‘Horses at the Dam’.

Winners received a gift voucher and their photographs will be printed on to large canvases to be hung in the boarding houses for all to enjoy.

Mr Crawley described the judging process as “an impossible task!” due to the high quality of entries.

Ms Lacey said that she was “impressed with the conceptualising, framing, posing and experimenting with angles.” 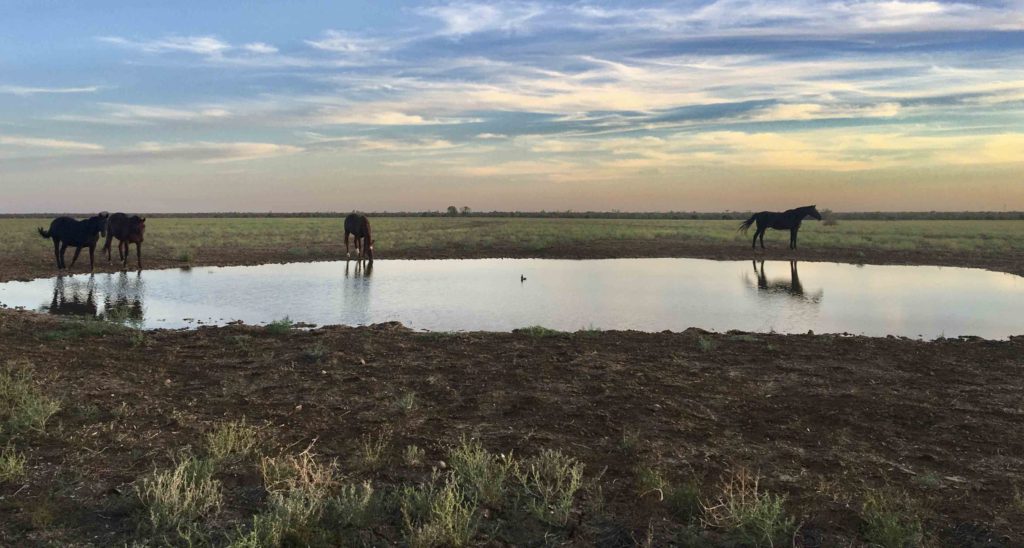 Third prize went to Ruby Dyer, a boarder from Aramac who photographed horses casually catching a refreshing drink at the end of a busy day, in her image, ‘Horses at the Dam’