Anglicare Southern Queensland’s annual Rental Affordability Snapshot has revealed record-breaking lows in both availability and affordability of properties in the Brisbane rental market.

Anglicare Southern Queensland’s Director of Services Nick Hansen said that this year’s findings were the worst in more than a decade of snapshots, even surpassing the first year of the COVID pandemic. 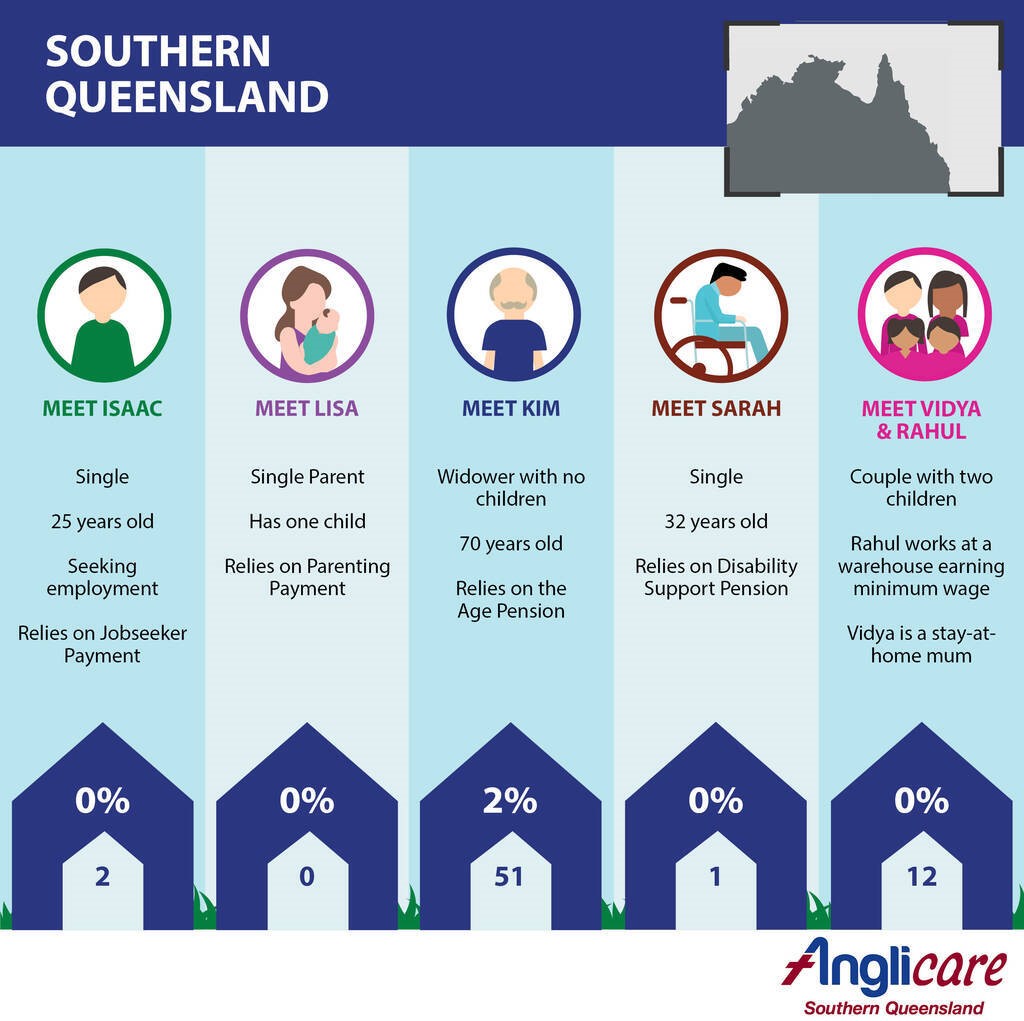 “We are seeing the impacts of a ‘perfect storm’ of adversity,” Mr Hansen said.

“The January Omicron wave and February floods compounded what was already a tough situation for a lot of people, with surging rents, low vacancy rates and increased living costs.

“Anglicare staff are seeing a huge increase not only in numbers but also the range of people seeking help — former business owners who never recovered from the first COVID lockdowns and have now lost their homes, retirees driven out of long-term private rentals by exorbitant rent rises, and families with children who have been blacklisted for being unable to pay their rent, now living in their cars.

“The situation has reached a tipping point where it’s no longer possible for just one level of government to address homelessness and the housing crisis.”

Mr Hansen said action needs to be taken now to address the crisis facing thousands of people right across Queensland. 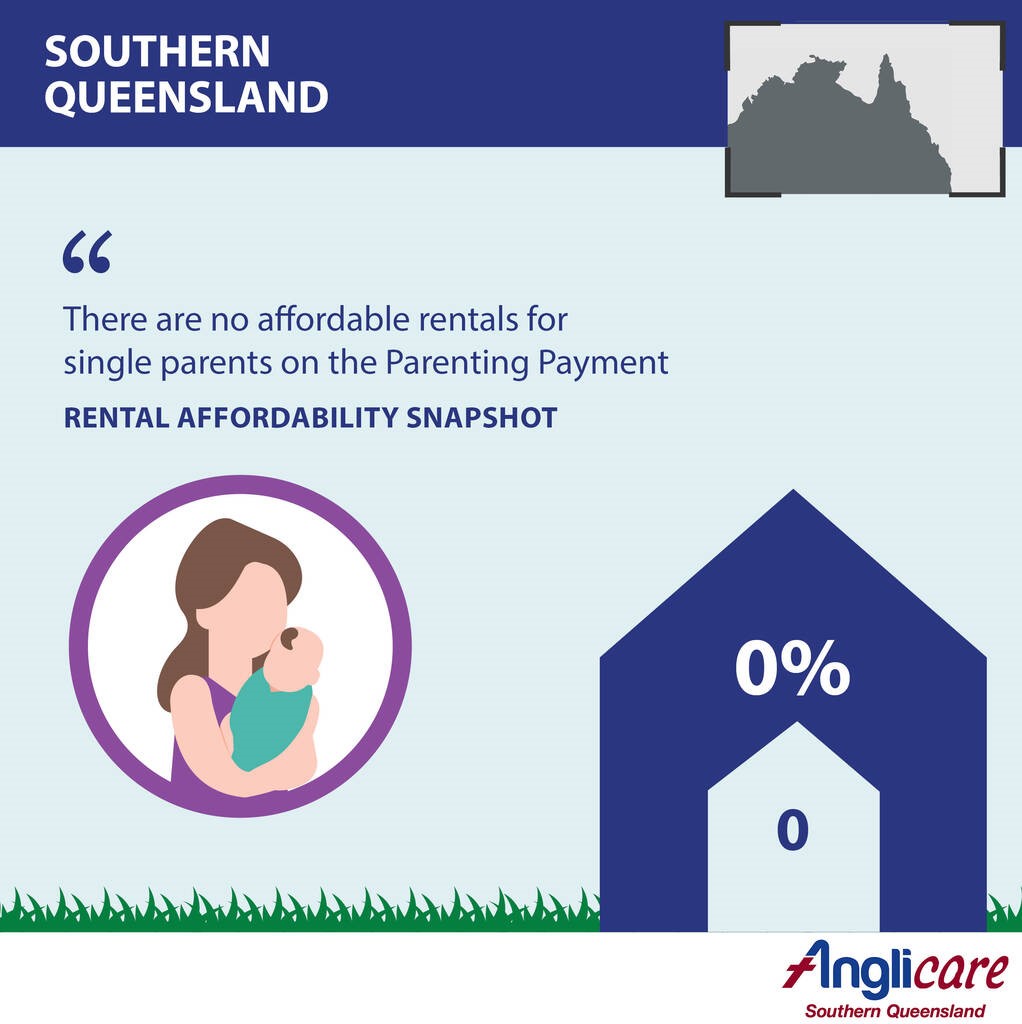 “We need the Federal and Queensland Governments to commit to working together on real solutions to this problem through a national housing strategy, and to refuse to accept homelessness and poverty as inevitable facts of life,” he said.

This year’s Brisbane Snapshot found that:

“Dire as these findings are, they are probably an over-estimate of what’s actually available for people,” Mr Hansen said.

“Appropriate housing isn’t just about the number of bedrooms. 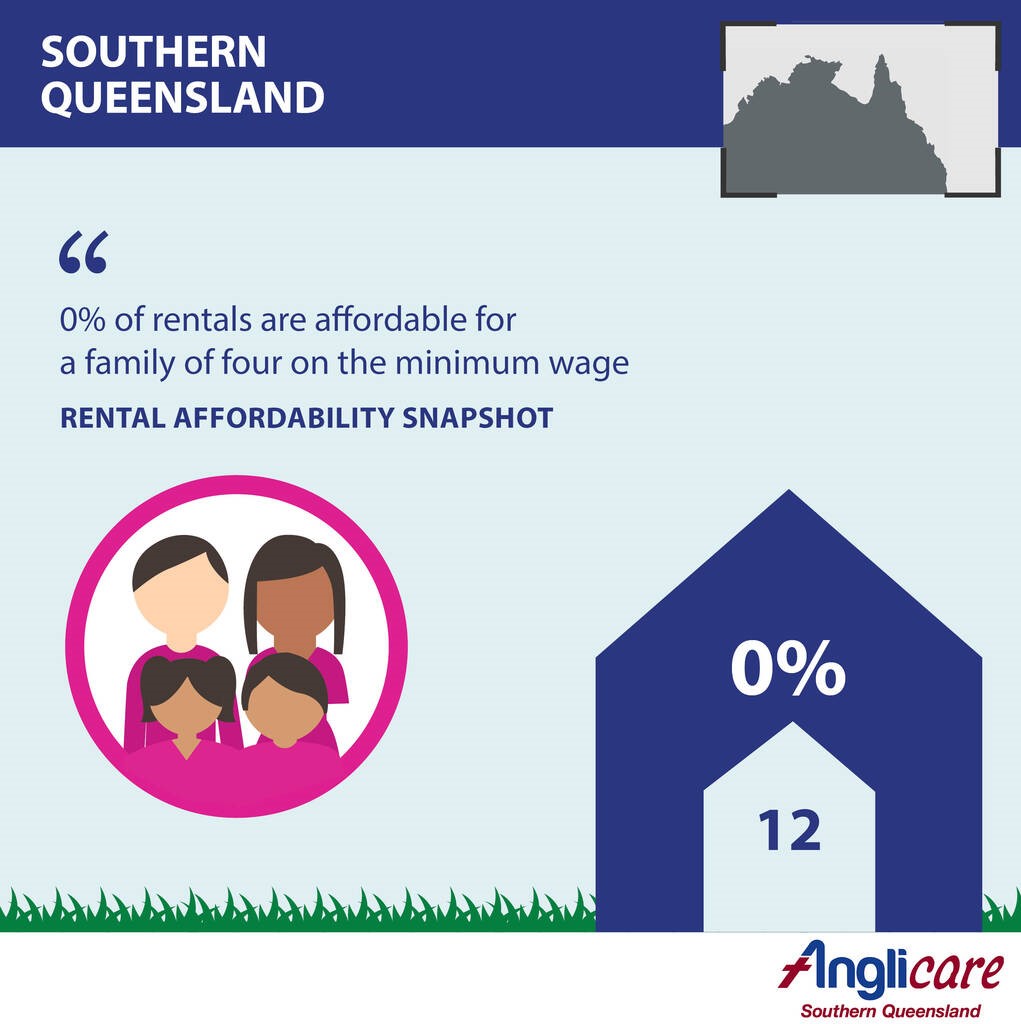 “It’s also about the location of employment, transport, accessibility, connections and responsibilities to family, friends and local community, and the availability of services.

“In a tight rental market, landlords can also afford to pick and choose tenants, so often people on lower wages and income support don’t stand a chance.

“Now is the time for our governments to take coordinated action on two key priorities.

“As a nation, we must make sure every Australian has enough money to pay the rent, and we must provide enough affordable rentals for the people who need them.

“Ensuring people have an adequate income and investing in housing would be the most powerful ways we could tackle the housing crisis.”