Christians from across Queensland recently gathered at a ‘Hope for Creation’ workshop (co-hosted by our Justice Unit) at St Andrew’s, South Brisbane to discuss damage to the climate and to explore how we can care for God’s creation better. In this special joint feature, three local Anglicans share about their insights, observations, learnings and hopes. 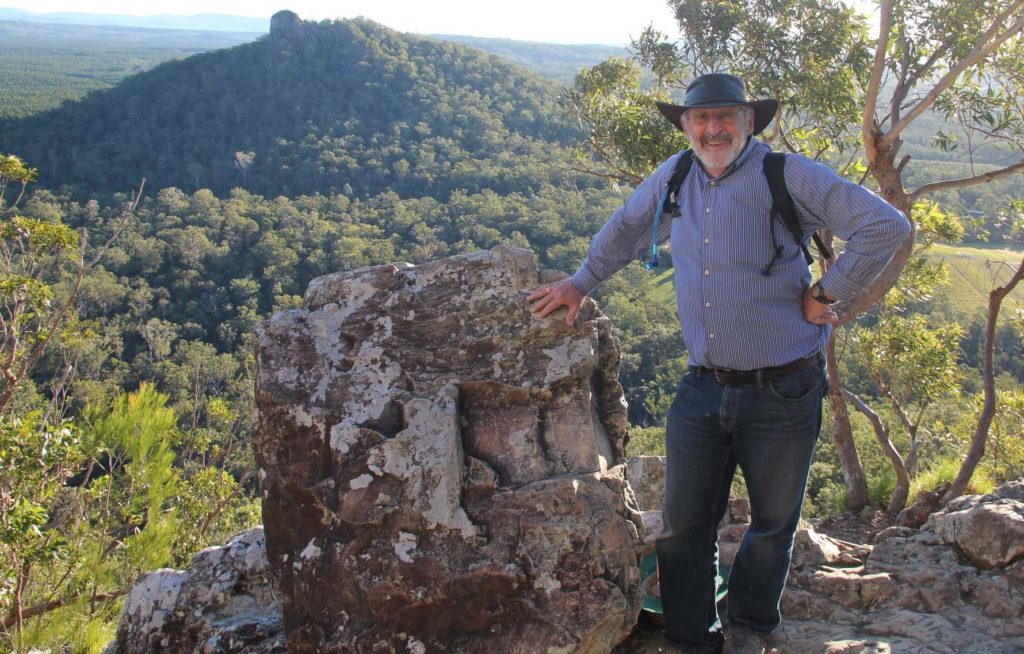 I attended the recent Hope for Creation workshop for a couple of reasons. I believe climate change is the most serious problem that the world is facing and I think it is critical that Christians are at the forefront of our response to climate change – for both the world’s and the Church’s survival. I have been deeply concerned that the broader reputation of the Church is often perceived to be more negative than positive. I believe one way to change this is for Christians to become dynamic leaders in driving climate change solutions.

I found the day-long workshop to be very productive and it was great meeting people with similar views and concerns. Climate change is an incredibly broad subject and I was delighted with the process the workshop used to get everyone’s ideas on the table for discussion. We began in small groups with each person talking and everyone else listening and making notes that became the basis of the group discussion. It was a great way to make sure everyone had input. The group then distilled the many ideas down into a few that were discussed in more detail. It was very rewarding and I think it is a process that needs to continue to help the Church generate ideas to allow it to take a leadership role on this most important of issues.

My discussion group focused on the idea of getting signs into as many churches as possible to generate greater awareness of the issue. The sign idea was inspired by this photo: 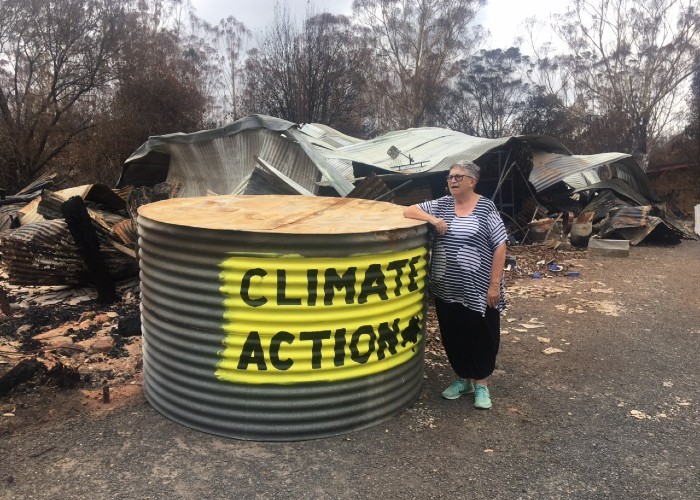 I liked the idea of a simple ‘Climate Action Now’ sign as being a great way to get conversations started, especially in churches who are yet to give the topic much thought.

I found the day’s discussions so engaging that I focused on listening rather than taking notes. However, I did write down the comment that struck me the most – “That conservative men are most moved on climate change issues by their daughters.” This observation suggests to me that a very productive activity for Christians would be to energetically support School Strike 4 Climate given that a very large number of teenage girls participate in this movement and we should get behind them. 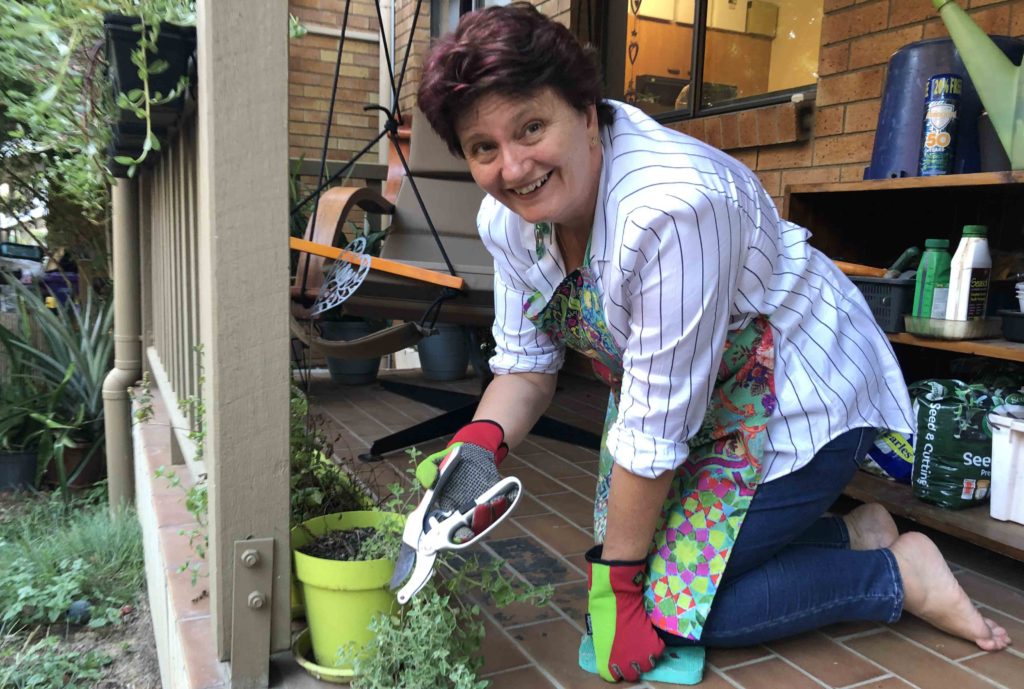 There was a point in the lead up to the Hope for Creation workshop when I thought, “I’m not sure I’m qualified for this workshop, maybe it’s for other people.” I tend to just do my own thing in terms of care for creation, including composting, recycling, growing some of my own food, and trying to live smaller and more simply. And, I contribute when I can to Baroona Farm at St Francis College. It seemed like so many people were doing bigger and more challenging and important things, while deeply involved in substantial enterprises. What ultimately helped me overcome my doubts is that care for creation is care for people, and all people belong to God.

I was most challenged by a story at the end of the workshop about some protest action taken by a group who did a sit-in at the office of a transport company near my parish church. The speaker, Mark, described his motivation as coming from a recognition of his privileged position in society. He was prepared to put his body on the line and to risk arrest. It made me wonder what I was prepared to risk, because I have to admit I come from a place of privilege, too.

The things I’ve listed that I’m already doing…well, they’re all within my comfort zone. I can do more of that, but I can also think about how much I’m prepared to risk help reverse damage to the climate. As someone with a voice in the community, I know my words and actions can have an impact, so I will be more overt and vocal about what I’m doing and why, and take more opportunities to share stories with others. After all, it’s through stories that we find common ground. 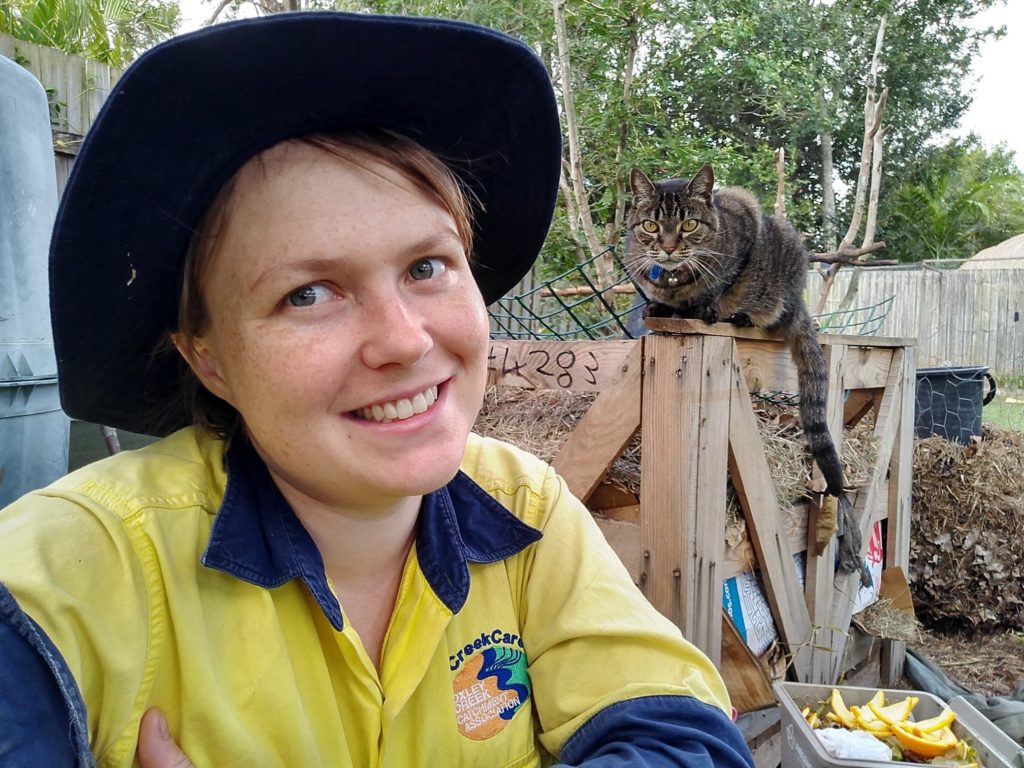 I reckon growing up with my grandma instilled in me an appreciation for nature and I’ve always felt heartbroken when seeing trees, gardens and wildlife habitats being replaced with concrete jungles (especially building developments), but I wasn’t sure why and how nature was connected to God. Then, when I was helping teach at Sunday School, we did an amazing unit called ‘Creation Care’. At a recent youth camp, St Andrew’s, South Brisbane parishioner Mark Delaney ran a fantastic interactive weekend workshop on Christian responses to climate change, which included quizzes, visual aids (like pictures, illustrations, maps and graphs), looking at what climate scientists have discovered, group activities and discussions, as well as looking at what the Bible and Jesus say.

Following these rich learning experiences, I felt super inspired to jump right into research and learn at workshops like the Climate Pastoral Care Conference 2020 (run by Common Grace), the Hope for Creation workshop at St Andrew’s, South Brisbane, and more hands-on things like School Strike 4 Climate and Creek Care and Coast Care. I also endeavour to compost everything (that was once alive!), while researching where to take harder-to-recycle things.

One highlight of the Hope for Creation workshop was enjoying seeing lots of older people come because it showed me how much they also care about God’s creation and that they are keen to look for solutions across different generations. They also shared about their need to work more with Australia’s traditional custodians and eagerly discussed about how they want to show God’s love through practical actions, and not just words. Another highlight was finding out about the compostable lunch containers and coffee grounds that actually got put in the compost tumbler bin at church!

My hope is that through the conversations shared at the Hope for Creation workshop that participants know that we aren’t alone in our desire to protect the world and that there are others living close by who are willing to support each other to keep fighting for Planet A!

Join faith communities around the world on Thursday 11 March for ‘Sacred People, Sacred Earth’ — the biggest ever faith-based day of action for the environment. Parishes, schools and organisations are encouraged to mark this event in their own way and sign a bold new multi-faith statement on the need for serious action to improve our climate. The Parishes of Indooroopilly, Grovely, Goodna and Logan, along with St John’s Cathedral, will be ringing their bells on the day, while the Parishes of Bardon, Manly and Bundaberg West are holding prayer vigils and engaging with their local community about caring for Creation. St James’ and St Anne’s in Toowoomba are jointly hosting a multi-faith vigil event.

Find out more information and how to get your faith community involved in ‘Sacred People, Sacred Earth’ online.