As part of Anglicare Southern Queensland’s Reconciliation journey this year, for the first time Anglicare provided all staff with the choice to either take the Australia Day public holiday on 26 January or work that day and take another day off in lieu. 26 January marks the anniversary of the 1788 arrival of the First Fleet of British ships to Gadigal Country in what is commonly now known as Sydney, New South Wales. Anglicare acknowledges that cycles of disadvantage seen today in First Nations communities can be traced to events that happened following this arrival, including massacres and dispossession. The anniversary of this day for many Aboriginal and Torres Strait Islander peoples represents a time to mourn, as their cultures, lives and families were devastated by colonisation.

Anglicare recognises that our nation’s story began more than 65,000 years ago, and that First Nations Peoples are the foundation of this story and continue to maintain the world’s oldest continuously living cultures.

Anglicare is committed to an ongoing process of learning and Reconciliation. In 2022 we will bring together a team of dedicated individuals forming an action group to lead the ACSQ’s Innovate Reconciliation Action Plan activities for Anglicare. 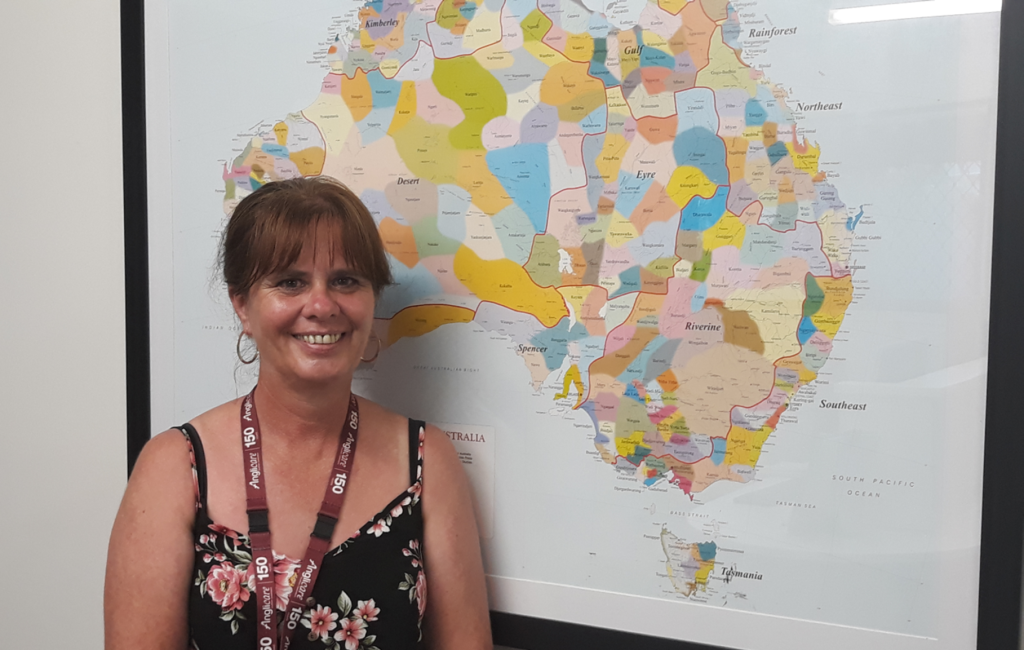 “Surely there is a fairer and more respectful alternative date for this national holiday, rather than the anniversary of a day that brought so much displacement, devastation and destruction to our First Nations peoples” (Carolyn Lewis, Anglicare Southern Queensland)

While working for Anglicare for the past 10 years, I have begun my journey of understanding and learning about Aboriginal and Torres Strait Islander histories and cultures. My journey is still at the beginning stages, but some work-related experiences do stand out for me, such as attending First Nation ceremonies in Caboolture and Roma, attending NAIDOC Week annually at Deception Bay and visiting the Ration Shed Museum at Cherbourg. I have also been very honoured to meet many First Nations peoples along the way, many of whom have become my friends.

I was inspired to choose to work on Australia Day this year after I read a brief statement issued by PeakCare in January 2021. PeakCare’s statement explained that they would remain open on 26 January because Australia Day “should be one that permits all Australians to participate in the celebration.” I was then further inspired after attending the recent November Foster and Kinship Care Conference where I listened to Kamilaroi author, artist and songwriter Gregg Dreise speak on this matter.

For Aboriginal and Torres Strait Islander peoples who have called these lands home for around 60,000 years, surely they have a right to be acknowledged and respected to the highest degree. Surely there is a fairer and more respectful alternative date for this national holiday, rather than the anniversary of a day that brought so much displacement, devastation and destruction to our First Nations peoples. Both of my children are now adults – they also chose not to celebrate Australia Day on 26 January this year for these reasons.

There is much to celebrate about being Australian and calling Australia home, but let’s move this national day to a date that is inclusive of all, as inclusion is a value we all hold dearly here in Australia. 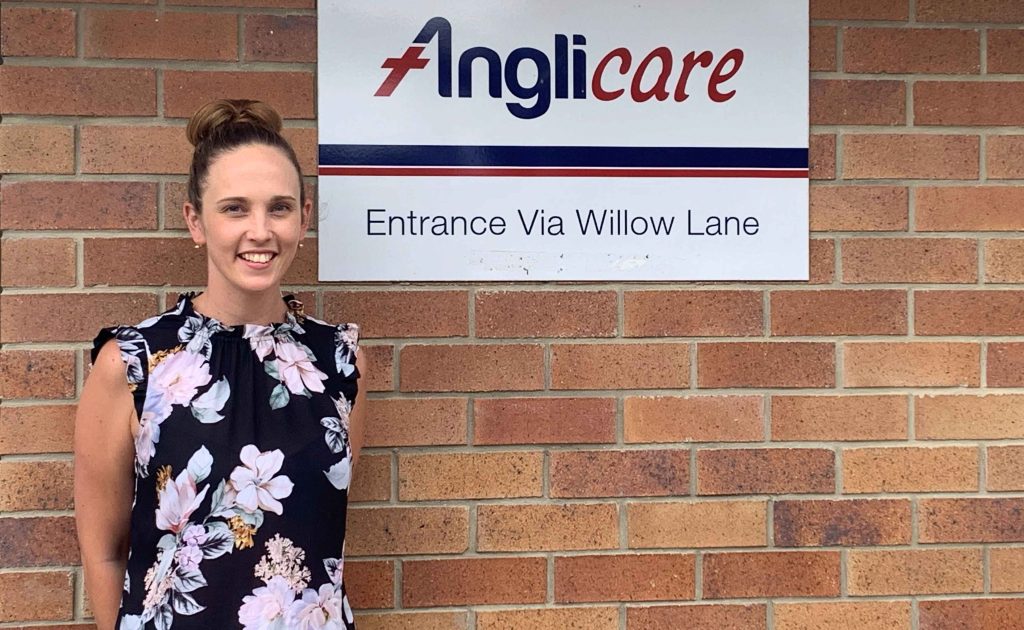 “For me personally, choosing to work on 26 January was one small step I felt I could take to be an ally for our Aboriginal and Torres Strait Islander communities, enabling me to distance myself from the (perceived) celebration” (Megan Scholes, Anglicare Southern Queensland)

I can remember as a young adult spending many 26 January public holidays enjoying the Queensland summer at a local beach or river, usually with friends and family.

Lots of informal conversations I have had with First Nations friends, colleagues and community members over the years have shifted my view on the celebratory nature of the 26 January public holiday. I think it is important to be open to learning and hearing about others’ experiences, and so I make an effort to have conversations, read articles and listen to podcasts. Doing so helps open my mind and heart to the experiences of others, including to the grief and hurt felt in an ongoing way by Aboriginal and Torres Strait Islander peoples.

When one of our team members raised the idea of choosing to work on the 26 January public holiday, I was really supportive because the initiative aligns with my personal, and Anglicare’s, values and commitment to Reconciliation. As with any of these decisions it was important that the views and wishes of our First Nations staff were heard and factored into any local decision we made, and so with their support we rolled the option out to our Children and Families Caboolture team.

For me personally, choosing to work on 26 January was one small step I felt I could take to be an ally for our Aboriginal and Torres Strait Islander communities, enabling me to distance myself from the (perceived) celebration. Whilst I think there is reason to gather with people from diverse cultures and celebrate a national day, I am mindful that partaking in these celebrations on 26 January brings grief for our Aboriginal and Torres Strait Islander peoples.

I feel at this point that it is not my place to suggest an alternative date for Australia Day, as I think there needs to be conversations with the appropriate people at the table about what our options are moving forward. For me right now in leading a team, I think it is important to offer people the options of working the day or not, and allowing people to make their own choice. There are little things we can all do daily to be an ally for our Aboriginal and Torres Strait Islander friends, families and colleagues and I would encourage all to consider their role in this.