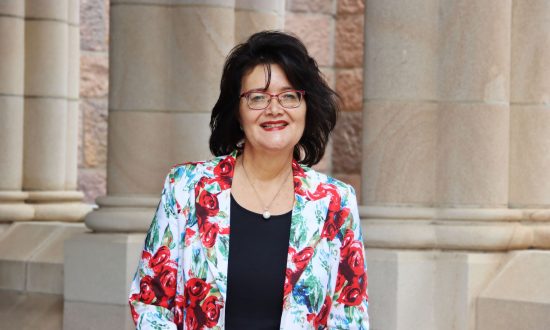 Change the date: being allies with our First Nations peoples

“As part of Anglicare Southern Queensland’s Reconciliation journey this year, for the first time Anglicare provided all staff with the choice to either take the Australia Day public holiday on 26 January or work that day and take another day off in lieu…The anniversary of this day for many Aboriginal and Torres Strait Islander peoples represents a time to mourn, as their cultures, lives and families were devastated by colonisation” 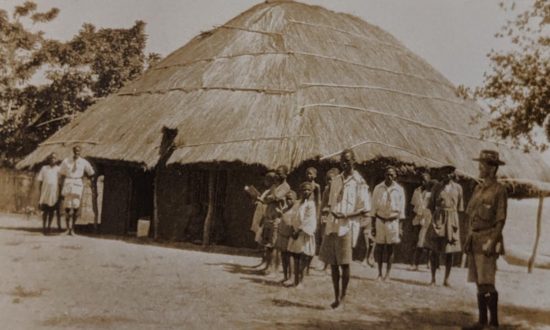 News from an Anglican missionary in Africa

“I am now pretty fit in myself and am spending a few days slacking, on Doctor’s orders, except for writing sermons for Holy Week and Easter and then translating them into Chinyanja. Learning the local language has been a trial for me, but I am aware of the immense privilege I have in ministering to the folk,” as described by The Rev’d Harold Aldwyn Machell Cox CBE, the great-granduncle of Frances Thompson, in a series of family letters called ‘The Budget’, which is held in the famous Bodleian Library

“When I’m on the ferry or barge heading for Tjerrangerri, I can’t help but have tears streaming down my face. She’s a beautiful Country. Following my family’s forcible physical separation from her, I am still reconnecting with her and all the beauty she possesses,” says Sandra King OAM 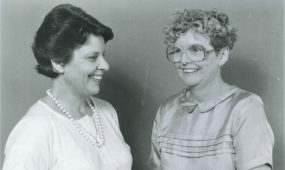 From biscuits to Bishop

The Rev’d Kate Ross tells us about trailblazing ordination of women campaigner, mother of six, nurse and midwife, childbirth educator and social justice advocate, Gwenneth Roberts, and about an exhibition she and Gwenneth are opening in the Cathedral to honour the women of our Diocese historically 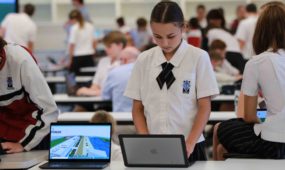 As Coolum Beach continues to grow at a rapid pace, young minds at St Andrew’s Anglican College have come up with plans to redesign the surf town to meet its growing need and expectations 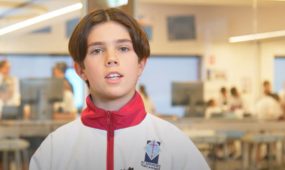 Hear Year 7 St Andrew’s Anglican College Creative Enterprise students talk about how they approached the real-life problem of redesigning and recreating Coolum Beach. This included making it more sustainable and functional for the community. Students embraced the project with technological flair, while acknowledging the history of colonialism in the area

“Picture, if you will, a large extended family on holiday in Porlock, Somerset, in the south west of England. The date is August 1906 and the family have taken rooms at Birchanger Farm for a month where they have been enjoying excursions, bicycling, walking and bathing,” writes Frances Thompson following her discovery that the famous Bodleian Library holds hundreds of her family’s letters, dating back to the early 1900s