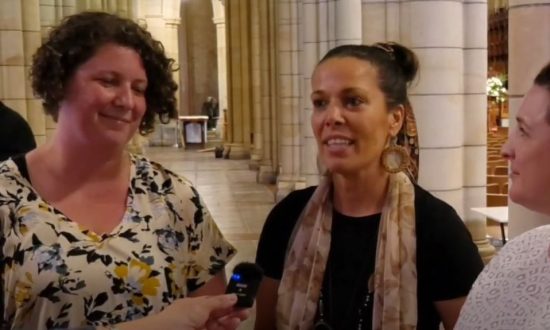 What does Reconciliation mean to you? 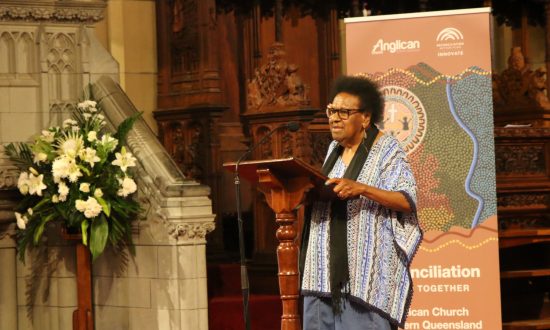 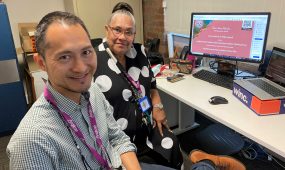 The Anglican Church Southern Queensland’s new Reconciliation Action Plan will be launched next week in the Cathedral, bringing together people across our Diocesan community, including First Nations Elders and other Church leaders 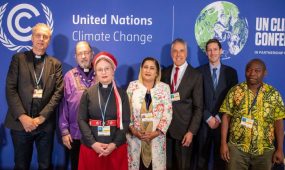 This event, organised by the World Council of Churches, the Interfaith Rainforest Initiative, the Episcopal Church, Religions for Peace and the Anglican Communion, featured key religious and Indigenous leaders from diverse traditions. It was an opportunity for religious leaders across faiths to highlight the urgent need to recognise the rights and spiritualities of Indigenous peoples, and how important they are to “achieving the goals of the Paris climate agreement” 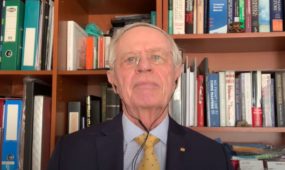 “Our geo-strategic situation begins at home. We live with the world’s oldest continuous culture. This culture has been in existence for over 60,000 years. It is significantly older than all other cultures and intellectual traditions handed down to us over the centuries,” says Professor Chris Barrie in his St John’s Cathedral International Day of Peace address 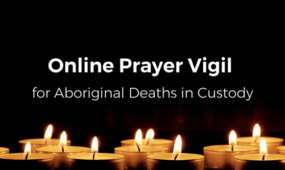 A prayer vigil led by Aboriginal Christian leaders will be held on 26 September at 7.30pm for Aboriginal Deaths in Custody and to stand in solidarity with Aboriginal peoples