A septuagenarian parishioner, who began collecting stamps during his childhood in the Netherlands, has donated 18 stamp albums to the Anglican Board of Mission to raise funds for critical mission projects.

Longtime St Hugh’s, Inala community member Jack Sabee, 79, said that he began collecting stamps at the age of five in The Hague, Netherlands, where he was born.

“Stamps created an interest for me about the outside world,” Jack said.

“In the early days, I collected them just in Europe and then I started collecting them in Australia.

“I collected them when they came in the mail and I bought individual stamps and series from the post office.

“My collection just got so big, I had to do something with it.

“I must have donated thousands of the darn things in the 18 albums.

“I have stopped collecting them because it was getting too expensive and too big, except I still collect the odd Dutch stamp.”

Jack said that he remembers his family hiding people in their Netherlands home from the Germans in the Second World War.

“I was only small and so didn’t take notice of anything, although I remember refugees and resistance fighters hiding from the Germans under our house in the cellar,“ he said.

Mrs Kilby said that she was astounded by the large donation.

“It is the first time I have delivered whole stamp albums for the ABM at the Diocesan offices,” she said. 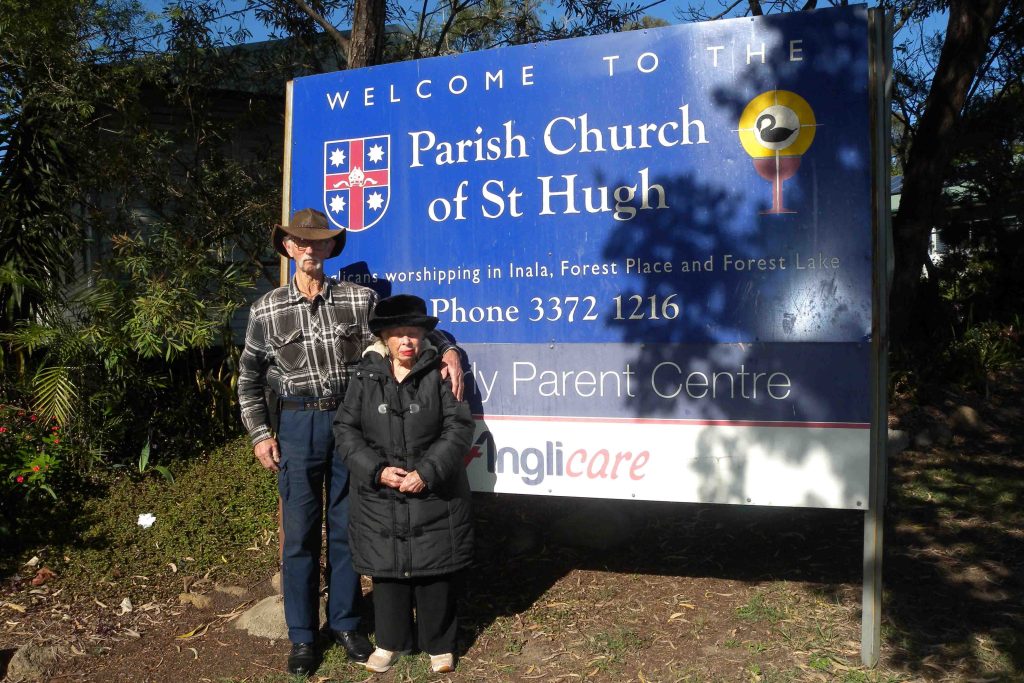 Last year $12,000 was raised for ABM projects through stamp donations, with more expected to be raised this year.

The Diocesan Anglican Board of Mission Committee collects mint-condition and used stamps.

They are then sold via “sale by tender” around Brisbane to raise money for ABM projects.

Chair of the Diocesan Anglican Board of Mission Committee, The Rev’d Eron Perry, said that ABM greatly appreciates the thoughtfulness and efforts of parishioners, like Jack and Joyce and other dedicated community members.

“Over the years we have had some very generous supporters, such as Jack, who have given their stamp collections to ACSQ ABM to go to Sale by Tender,” The Rev’d Eron said.

“It isn’t just the stamps that people are interested in, it is the envelopes with enclosed letters as well.

“Volunteers like Joyce deserve a big thank you – they give of their time and energy, and are so important to ACSQ ABM because they are our connection points in the parishes.

“They are very important to us and without them we would not be able to collect much in the way of stamps.

“The funds raised all contribute to ABM activities, including supporting the Archbishop’s November Appeal.

“The ACSQ ABM Committee also carefully chooses a number of other ABM projects that we support with the funds raised, most of which can be found in the online project book.”

After residing in a boys’ home for nearly 10 years in Voorschoten, Jack joined the National Service at 18 and then trained with the elite Grenadier Guards between 1960 and 1962.

He was prestigiously appointed “The First” of the Grenadier Guards in November 1961.

Jack moved to Melbourne from the Netherlands in March 1964 aboard the ship, Flavia, which sailed to Australia via the Panama Canal.

He initially resided at a post-war hostel in Maribyrnong, and worked at the Botanical Gardens before moving to Brisbane in 1965.

He became an Australian Citizen in 1971, when he was presented with his certificate at Brisbane City Hall by Senator Neville Bonner, who was the first First Nations person to sit in Commonwealth Parliament.

While living at Mater Hill, Jack met Toowoomba-born Bev at a dance in South Brisbane.

Jack said that they married in St Stephen’s, Coorparoo in 1975, later settling in Inala with their two daughters, Amanda and Leanne. 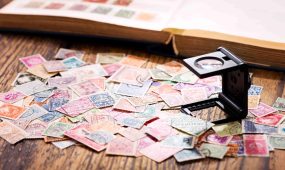 “We moved to Inala in 1977 and have been worshipping there since,” he said.

“Thirty of us built the Inala church with the help of a tradie.

“Initially, we had a little chapel on the side of the hall where we worshipped.”

In quintessential Dutch style, Jack still enjoys riding his bicycle, and he has black belts in Zen Do Kai and Bushi Kai Karate.

Editor’s note: If you would like to donate stamps to support Anglican Board of Mission initiatives, please drop them off to St John’s Cathedral reception, St Luke’s in Toowoomba, or St John’s in Burleigh Heads.