Spending time with other young stewards from different Dioceses around the world was the highlight of the Lambeth Conference for me. Stewards came from more than 30 different countries, including from Barbados, Ghana, Argentina, Panama, Madagascar, Pakistan, Sri Lanka, Myanmar, South Africa, South Sudan, the United States, and more. There were also a number of First Nations peoples represented among the stewards, including from Australia and Canada.

While I was at the Lambeth Conference, I joined in an Anglican Communion Youth Network (ACYN) meet-up in the pub. During the gathering we shared about reconciliation from the point of view of young people in our own contexts. The focus of the conversations was on stewards naming issues rather than finding solutions. The idea is that ACYN would help with supporting ministry to address some of the issues raised. 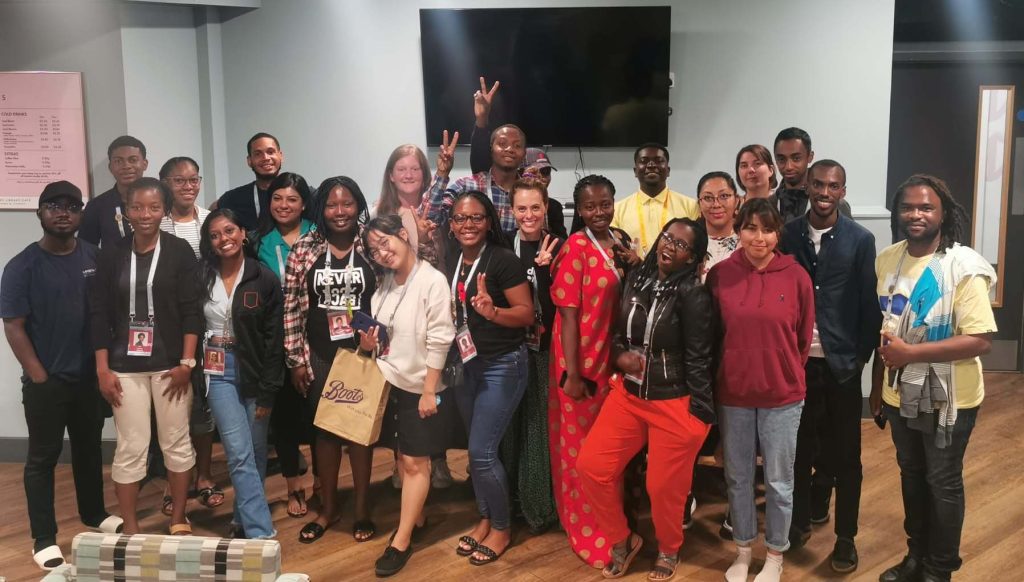 A steward from Scotland, for example, shared about how there are a lot of drug deaths among middle-aged men where she is from. This is impacting youth, many of whom are losing their fathers at a young age and who are growing up in a culture where addiction is prevalent.

Another steward from Barbados shared about how there is a fundamental lack of conflict resolution education in Barbados. Consequently there is a high-level of violence among young people in parts of his country.

A steward from Myanmar talked about how the ongoing conflict in her home country is impacting things that young people often take for granted, such as being able to attend school or university. I was struck that despite the turmoil in Myanmar, she took time out to volunteer as a steward. I was unable to comprehend the fact that I was chatting so “normally” to someone whom I knew would be returning to a revolution after the conference.

The main thing I took away from these conversations is that what seems like a big issue to us is small in comparison to what some people have to contend with. Sometimes I might complain that I had to stay up late to finish a university assignment when there are people whom I now know fighting for the right to attend university. 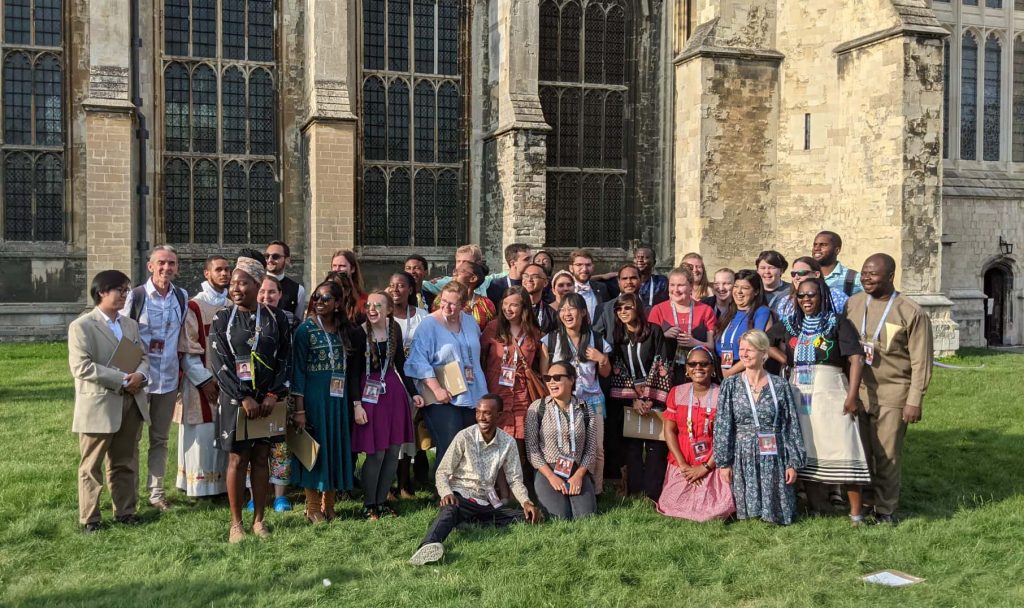 After the conference the stewards participated in a one-day retreat, which was led by the Archbishop of Canterbury. Archbishop Welby talked about how young people are the champions of reconciliation. He said that the word “reconciliation” can be tricky because the purpose of reconciliation is not about creating a single and same group, but about being reconciled as people of faith and as human beings. We talked about how worshipping together as the Anglican Communion fuels us to go out into the world and do the tough work of reconciliation. We shared about how there are a lot of deep wounds and how important it is not to rush through painful feelings. I learn that it is important to be able to share pain and engage in truth telling in order to move forward.

During our conversation Archbishop Welby spoke about the importance of reconciliation with First Nations peoples in all countries. For example, he shared about how his trip to Canada earlier this year when he apologised to Indigenous Canadians for the “grievous sins” of the Anglican Church against Indigenous Canadians, including the church’s involvement in the removal of children from their families into residential schools.

This meant a lot to the stewards because we are all passionate about helping to bring reconciliation and healing in our own contexts. 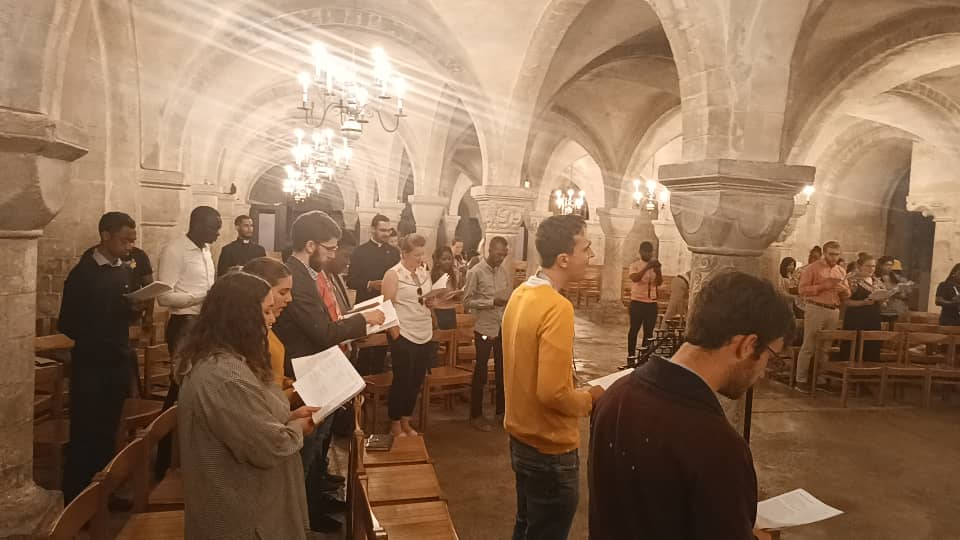 The Lambeth Conference stewards at a Eucharist while on retreat, which was run by the Archbishop of Canterbury Justin Welby (August 2022)

I am keen to get involved in some of the organisations I learnt about at the conference. For example, in the Mothers Union tent an organisation named Days for Girls focusses on menstrual equality and dignity. One of the issues that Days for Girls addresses is the exploitation of girls in some countries where pads are used as a barter for sexual favours. I found this horrific. The women running the stall were amazing – they travel between England and other countries to empower and educate girls and women.

During our one-day retreat, Archbishop Welby reflected on how he and other Bishops were concerned about the unity of the Anglican Communion. He kept saying that “God showed up” at the conference, especially during worship times. Worship is about coming together in joy or celebration or lament. It was definitely unifying and uplifting.

Stewards were run off their feet during the conference, but we were able to join in the worship, even if that meant singing and dancing from our fire exit posts. Every morning service was a joyous pick-me-up. Services were said and sung in different languages. I enjoyed learning new songs and singing familiar songs in different languages. So the Lambeth Conference has inspired me to be more mindful of including different languages in worship.

The conference theme was “God’s Church for God’s World – walking, listening and witnessing together”. As a steward, I experienced this through the pub gathering, the one-day retreat, finding out about organisations like Mothers Union, in the worship, as well as in the daily camaraderie of working together.