After Queen Elizabeth passed away, I heard Former High Commissioner to the UK, Alexander Downer, on the radio say that anyone who can remember her father, King George VI, must be very old. Later I was talking to my daughter-in-law Leanne, who works for Anglicare Southern Queensland, and I told her that I remember the abdication of Edward VIII in 1936, so I must be very, very old.

I was in the heart of London, in Moorgate, at the time that King George VI passed away. I left Sydney for London in 1951 after I was married. I did clerical work for an insurance company while my husband studied at the University of London.

Because I was the only Australian in the office when the King died in February 1952, the company decided to give my friend and me extra time off, so I could experience the ceremony. We walked around London following the crowds from Buckingham Palace back to Westminster. And, we also followed the procession for the reading of the accession proclamation – ending at the Royal Exchange, a centre of commerce, where we stood on the steps.

There were still big chains around fences and empty spaces where buildings used to sit. Much still needed to be rebuilt even five years after the war ended. The war had flattened much of London.

My mother was alive when Queen Victoria died in 1901. She told me that the whole of England went into deep mourning for a year. This meant that men and women wore black coats for an entire year, while children wore purple coats. Purple was the other mourning colour.

Because the next in line accedes the British throne immediately after the death of a monarch, I was there when the Queen acceded. She was in Kenya at the time of her father’s death and had to be brought home.

She was a beautiful person and a staunch worker. From the time she returned from Kenya to her passing, she was determined to work incredibly hard.

I remember the royal yacht docking in Sydney Harbour during the 1954 Royal Tour of Queen Elizabeth. This was her first trip to Australia, and the first of any reigning British monarch. It must have taken a toll on her because she had to leave her children behind. She was 27 years old during this trip.

Last time I was in the UK in 2017, I went with my daughter to Scotland where we saw Balmoral Castle from the end of the road. We stayed in Braemar, where the famous Braemer Gathering of Highland games are held.

When the Queen died last week, it took six hours for the hearse carrying her coffin to make it from Balmoral Castle to Edinburgh, which is usually only a three-hour drive. I think she would have liked that so many Scottish people lined the streets to pay their respects.

I saw her many times in England in 1952 from a distance. If we heard that she would be departing from Windsor Castle or Buckingham Palace, we would go and stand waiting so we could wave. 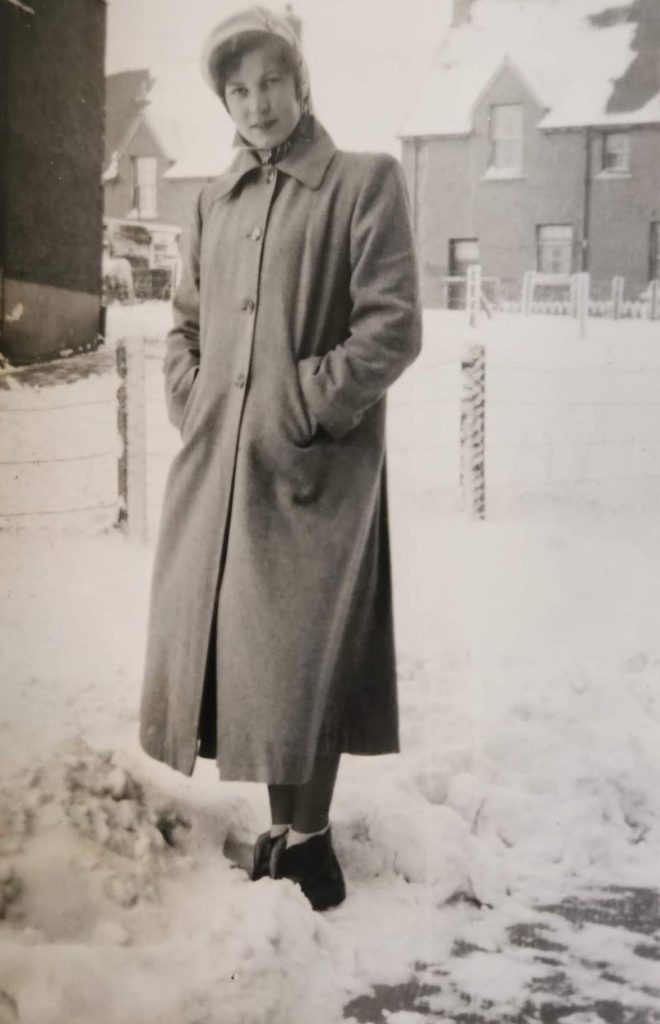 Pam Wood in England in the early 1950s

I was back in Australia by the time of her 1953 coronation, which was broadcast live in black and white from Westminster Abbey. This certainly brought the monarchy into the modern age. The BBC coverage of the event included cameras installed inside Westminster Abbey for the first time. The Queen allowed this against formal advice because Prince Philip wanted it – he felt it would bring the monarchy closer to the people.

The closest I got to the Queen was when I saw her first Trooping of the Colour in 1952, which is a ceremony held every year by British army regiments to mark her birthday. I saw her riding her horse dressed in uniform.

On one of the Queen’s visits in the 1970s, I was a pre-school teacher. The little ones made Union Jack flags in class time for waving when their parents took them to see the Queen passing by. During this trip, I saw the Queen passing by somewhere around the East Brisbane area with friends. Maps were provided showing the routes.

The Queen was obviously very devout in her faith. She was a true Christian. She would have needed her faith in tough times to carry her through.

I will remember the Queen as a beautiful person – a very human and very lovely lady. 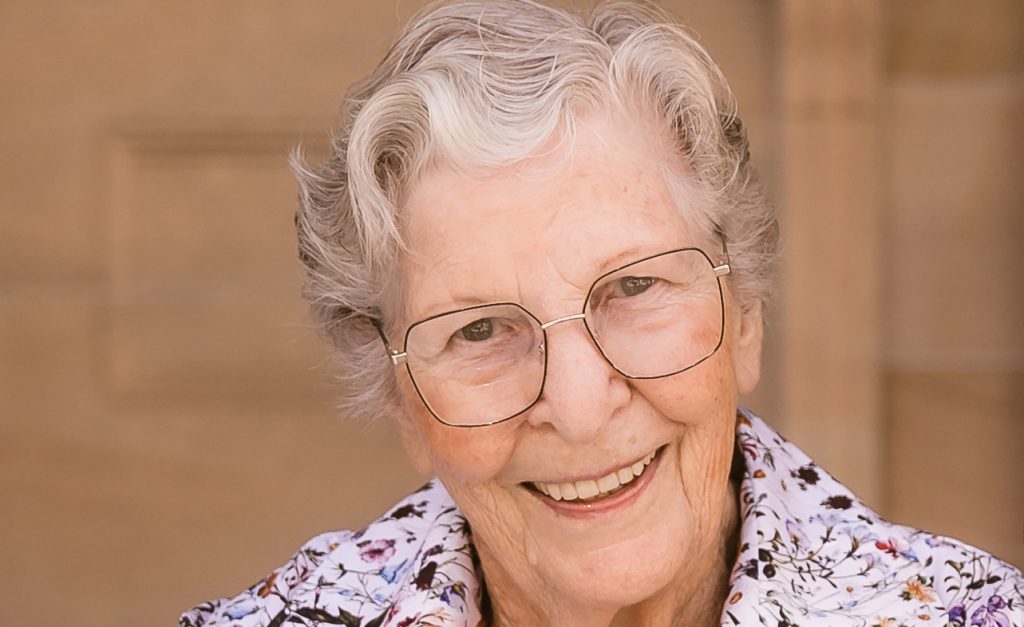 Pam Wood is a member of The Parish of Sunnybank community