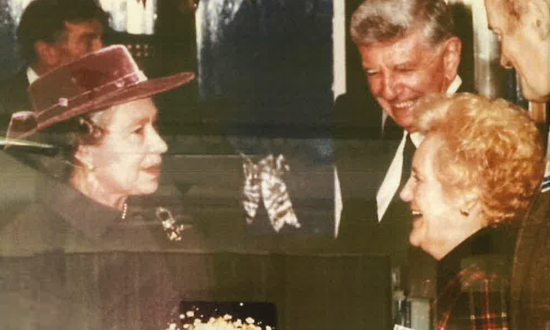 When "Reenie met the Queenie": two women with extraordinary lives

A patron to over 500 charities in Britain and having fundraised over £1.4 billion, Queen Elizabeth II is well-known for her philanthropic work. During her life, she also celebrated those who shared her passion, taking the time to meet and personally thank people doing incredible things for their communities. One of these people is Anglicare St Martin’s Residential Aged Care resident Catherine, affectionately known as “Reenie” 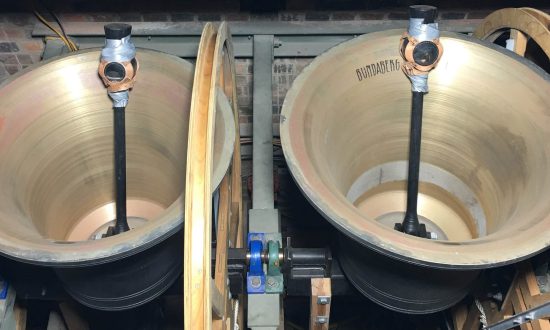 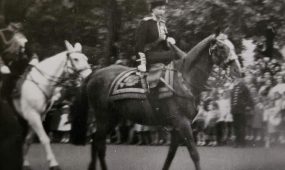 My memories of Queen Elizabeth II

“After Queen Elizabeth passed away, I heard Former High Commissioner to the UK, Alexander Downer, on the radio say that anyone who can remember her father, King George VI, must be very old. Later I was talking to my daughter-in-law Leanne, who works for Anglicare Southern Queensland, and I told her that I remember the abdication of Edward VIII in 1936, so I must be very, very old,” says Pam Wood from The Parish of Sunnybank 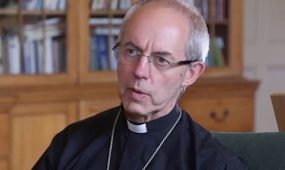 Death of Queen Elizabeth II: Statement by the Archbishop of Canterbury Justin Welby

The Archbishop of Canterbury, Justin Welby, has spoke of his “profound sadness” at the death of Queen Elizabeth II 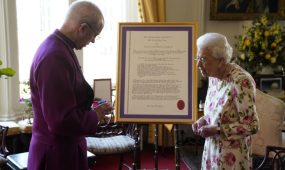 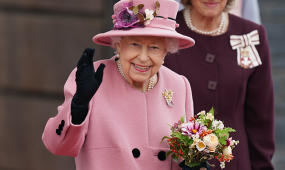