The Most Rev’d Justin Welby was ordained in 1992 after an 11-year career in the oil industry. He spent his first 15 years serving in Coventry Diocese. In 2002 he was made a Canon of Coventry Cathedral, where he jointly led its international reconciliation work. During this time he worked extensively in Africa and the Middle East. Archbishop Justin has had a passion for reconciliation and peace-making ever since. He was Dean of Liverpool from 2007 to 2011 and Bishop of Durham from 2011 to 2012, before being announced as the 105th Archbishop of Canterbury in late 2012. 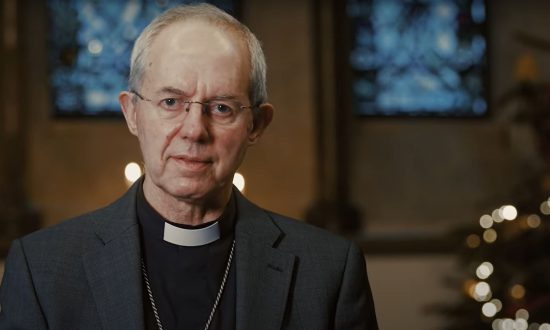