Terry Gatfield is a parishioner at St Mark’s, The Gap. He has a PhD in Business from Griffith University. 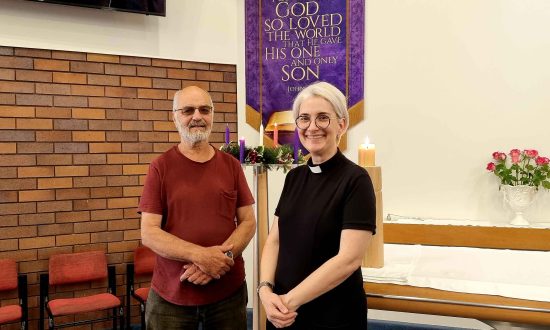