City of the Gold Coast 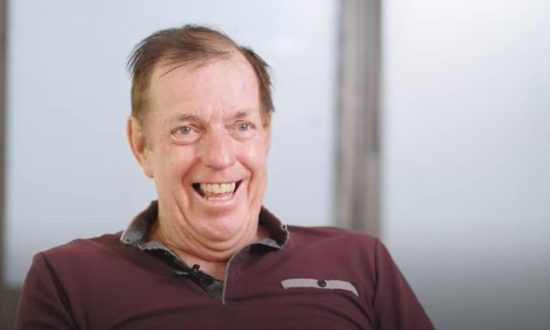 Having lived and worked on the Gold Coast all his life, it’s fair to say that Glen Wilkinson from Anglicare’s Abri Residential Care, knows it very well. He has seen how it has changed over the years, but also how some things remain constant 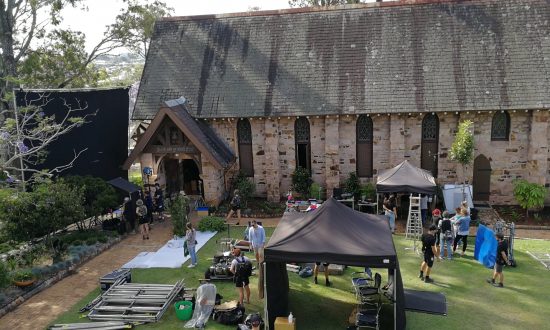 St Francis College was transformed into an English village this week, as TV crews and actors descended on the campus for the filming of a major new Australian and British TV series