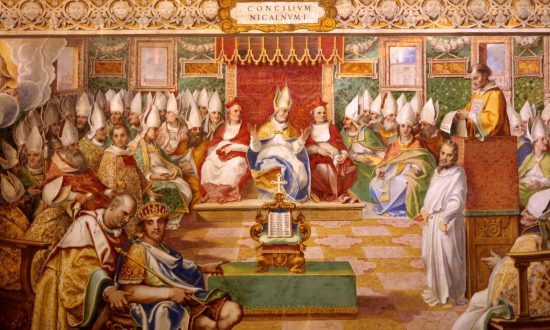 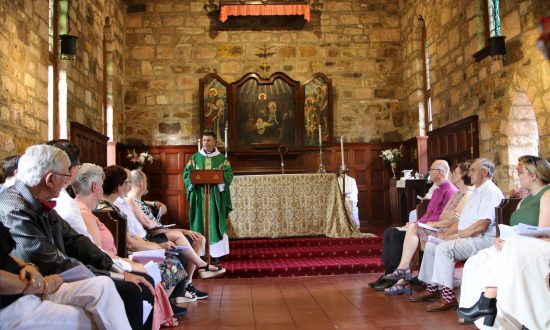 “…a blind obsession with love requires us to build relationships not walls, requires trust not fear, requires that we make room for difference rather than cling to an arrogant assurance that my way is the only way,” says Bishop Jeremy Greaves

“To put it in modern-day terms, Luther’s theses went ‘viral’,” says The Rev’d Canon Dr Don Edwards, on the 95 theses Luther nailed to the door of Wittenberg’s Castle Church in 1517, as Reformation Day approaches on 31 October