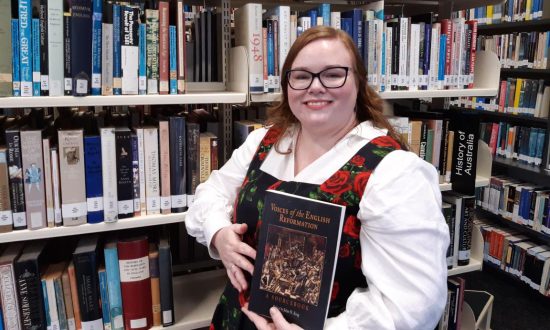 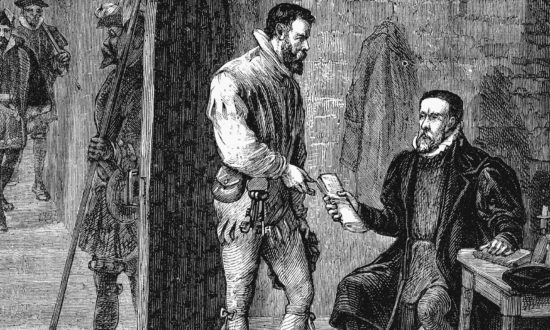 William Tyndale: the most dangerous man in Tudor England

“Such was the anxiety about Tyndale’s translation that King Henry VIII bought 3,000 copies and had them burnt. However, this was to Tyndale’s advantage – for while the books were destroyed, he still received the proceeds of the sale! Having completed his translation of the New Testament, Tyndale began working on a translation of the Old Testament from the original Hebrew,” says The Rev’d Canon Dr Marian Free, as Tyndale is commemorated in our Lectionary on 6 October

"A comprehensive Church is a uniquely and inherently messy and challenging church. It is never the soft option; it is the road less travelled. This is the vocation and mission of those who travel the Anglican Way," (The Right Rev'd Professor Stephen Pickard, pictured at the Southern Region Clergy Retreat on the Sunshine Coast in August 2021)
Features

“To cherish and strive for a Church that welcomes all shades of faith and keeps the sacramental table open for all – the proud, the foolish, the misguided and the over-zealous – takes courage, tenacity and perseverance. In a fractious and divided world; in a time of great uncertainty beset by a pandemic and ‘alternative facts’, the Church of God needs to return to the Jesus of the Gospels,” says The Right Rev’d Professor Stephen Pickard 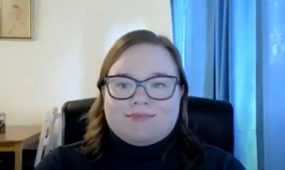 “We will be discussing theology in the context of people, moments and movements in early modern Europe…It is only through understanding who we were that we can think critically about who we are and about who we want to be…Firstly we will be looking at the origins of religious fracturing…In the second half of the course…we will be focusing on the Reformation in England and the rest of the British Isles,” says St Francis College lecturer Dr Sheilagh Ilona O’Brien 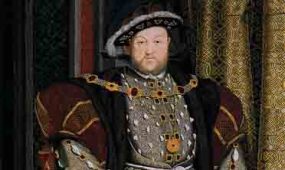 The Origins of Anglicanism – what difference did Henry VIII actually make?

The Rev’d Dr Jo Inkpin discusses the historical origins of the Anglican Church, explaining that “No one figure or aspect has ever been wholly dominant in the origins and character of Anglicanism”