The Order of Australia Association 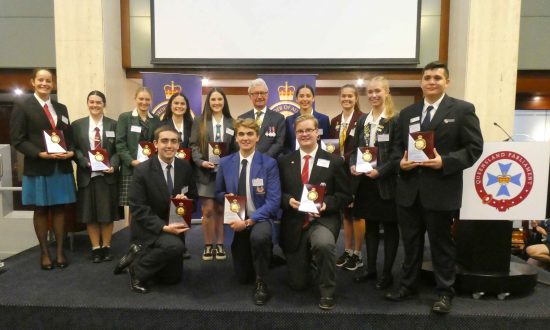 “The day I turned five, I had a great idea. It was revolutionary, and I thought it would change the world for the lost and abandoned animals of Mackay. I, along with my team, ended up founding Emmett4Animals,” says Year 12 Whitsunday Anglican School student, Emmett Withers, who recently received a prestigious 2021 Secondary Schools Citizenship Award