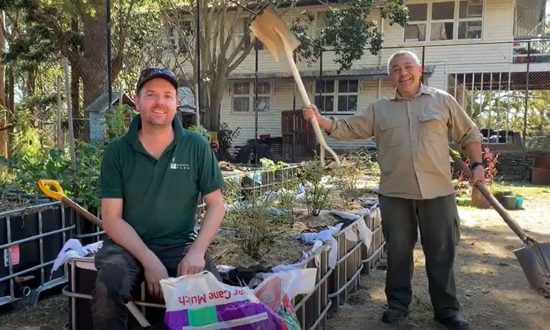 Baroona Farm is a growing urban farm located at St Francis College in Milton. The farm ministry’s mission is “to grow food and community with and for the nutritionally vulnerable” using organic and sustainable farming practices. Find out the latest Baroona Farm news from The Rev’d Samuel Dow as he takes a few minutes out at the recent Mega Working Bee 2.0 to update our Diocesan community

“I’m sure my friends on the Thai-Myanmar border didn’t think much of it when they welcomed me into their workplace, their parties and their homes. But all those cups of instant coffee over conversation made a deep impression on me – a kind of justice communion for my soul each week,” says the Justice Unit’s Peter Branjerdporn 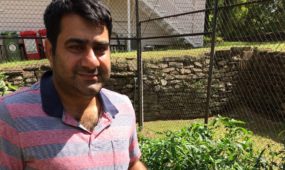 “In growing organic produce and building community alongside the Romero Centre men’s group members, we are embracing the Anglican Marks of Mission,” says The Rev’d Samuel Dow on the urban farm he is building alongside people seeking safety in our community