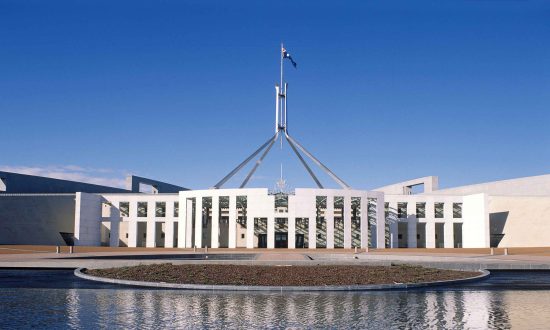 Anglicare Australia has thanked Opposition, Greens and crossbench Senators for voting to scrap rules that would attack charities. The rules meant that charities could have been shut down for speaking out or for taking part in protests 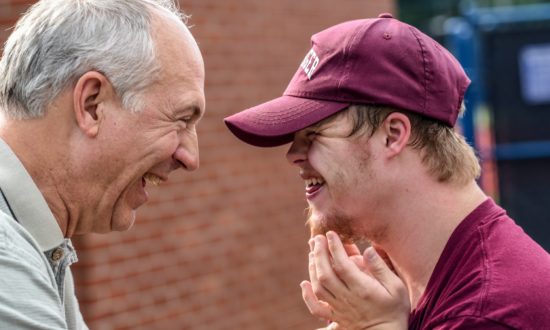 Anglicare Australia and UnitingCare Australia have jointly welcomed changes to the government’s historic JobKeeper scheme, which were announced on Friday afternoon