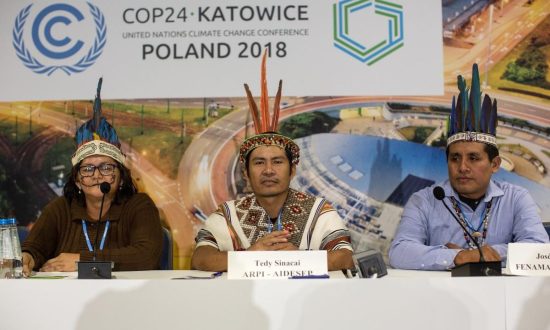 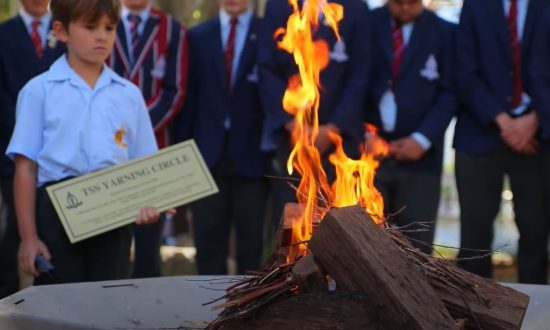 “By starting to make changes and unlocking new abilities, we can strengthen the TSS community and also bring everyone closer together, which is what Reconciliation is all about,” says The Southport School Indigenous Liaison Officer and Ngemba and Ualaroi man, Matthew Dalton

"The 'Dandiiri Approach' is the way WestMAC works within Indigenous education...This is the strong foundation from which we springboard. Dandiiri is the Yugara word for 'together'" (Phyllis Marsh, pictured with WestMAC students in May 2021)
Spotlight Q&A 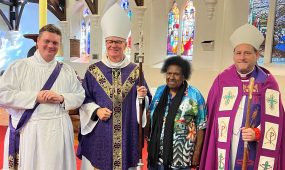 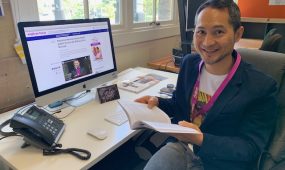 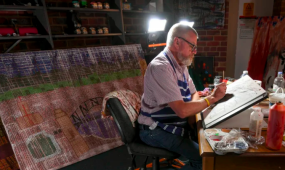 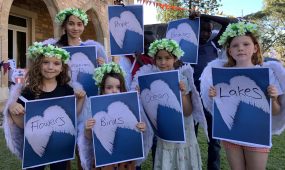 Hundreds gather at St Francis College to explore the arts, faith and justice

Over 400 people gathered at the inaugural On Earth Fest at St Francis College on Saturday to celebrate the arts and faith, exploring how these intersect with justice, while raising over $2,100 for Anglican Board of Mission programs