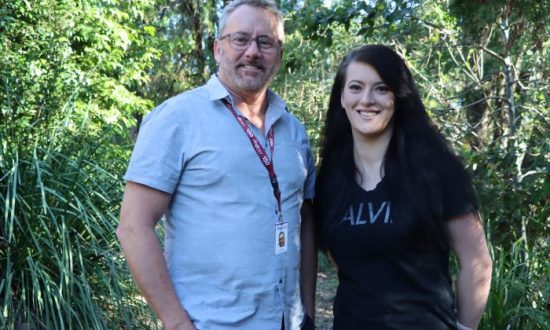 Homelessness is a sad reality for thousands of young people in Southern Queensland who find themselves living on the streets. At just 16 years old, Cherice had been kicked out of home, having to move in with her other parent, who was later incarcerated. Despite juggling two jobs and school, she simply couldn’t afford the rent 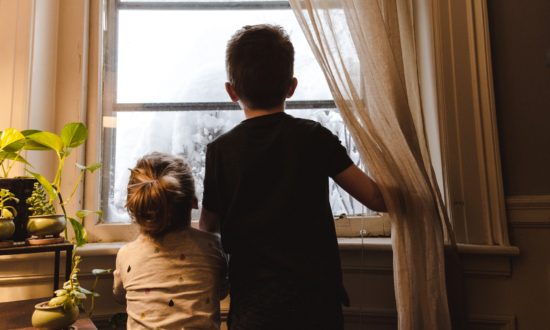 Anglicare Australia has called for an urgent boost to social housing in the October budget. The call follows the release of new heatmaps for Homelessness Week by the Everybody’s Home campaign

This week is Homelessness Week: Coomera Anglican College students and their Chaplain tell us about an ongoing project inspired by Micah 6.8, which is developing students’ generosity and bringing some much needed TLC to people sleeping rough on our streets