When I was asked to write about Lady Eliza Darling, I must confess that I had only a vague idea of who she was, and why it would be considered appropriate for a prison chaplain like me to write about her. I am very glad to have been given the opportunity to know her better, and to recognise the remarkable work she did to help women, including convict women, at a time when very few others were interested in doing so.

Eliza Darling (1798-1868) was the wife of one of the early governors (Sir Ralph Darling) of what was then the colony of New South Wales. As Anita Selzer writes in Governors’ Wives in Colonial Australia:

“[t]raditionally, any analysis of Australian colonial society has focused on men in positions of power…Discussion of or reference to their wives (and private lives) has been largely omitted.” (2002, p.2)

It would be doing many of these women a great injustice to simply leave them as footnotes to their husbands’ lives and careers. For me, as a prison chaplain, this is particularly true of Eliza, who was a woman way ahead of her time. She was a painter, designer and amateur architect, as well as a philanthropist and “pioneer social reformer”, as she is described in her entry in An Australian Lectionary, where she is remembered annually on 3 September). 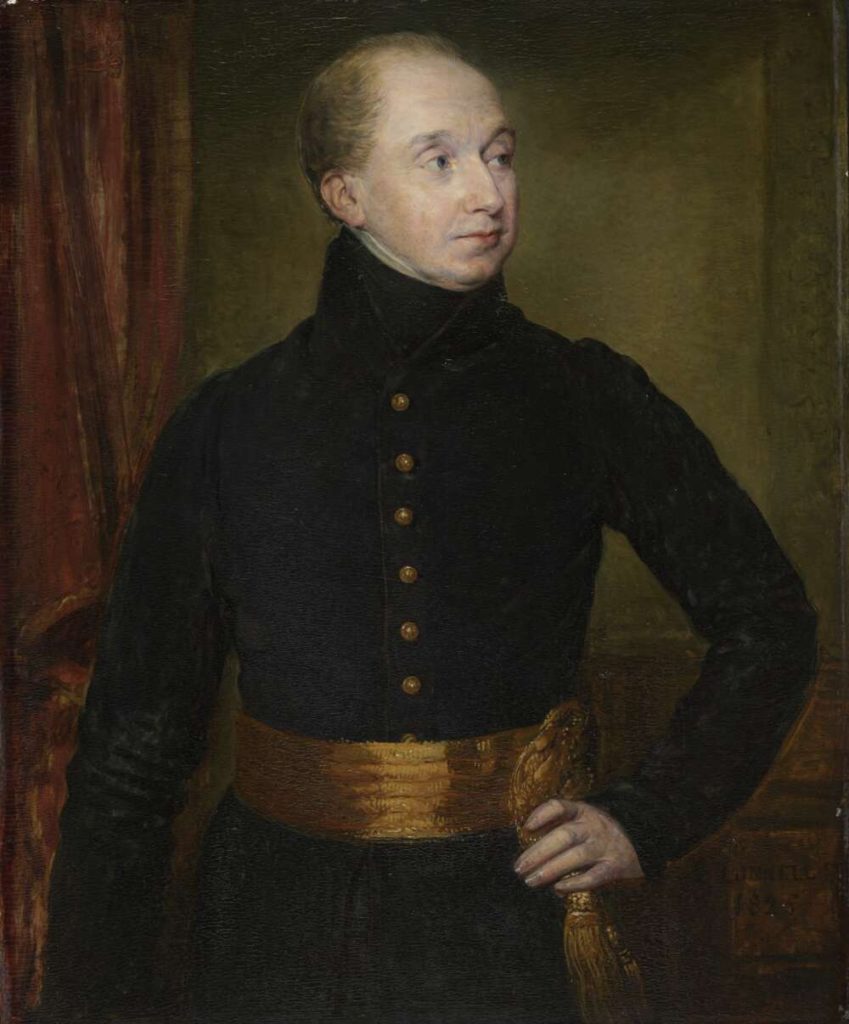 Sir Ralph Darling, Governor of New South Wales from 1825 to 1831 and husband of Lady Eliza Darling (Image courtesy of the Dictionary of Sydney website)

The West Australian newspaper in May 1936, while referring to the crowds standing on Mt Eliza overseeing the city of Perth, to watch the King’s Cup, noted that:

“Of Eliza Darling, alas, we know little, in fact next to nothing. Presumably she was just one of those many women who push their husbands along the road to success. But her name will never die…in Mt Eliza it will trip lightly off the tongues of untold generations in the aeons to come. Eliza deserves to be remembered for rather more than having had a local vantage point named after her. In a letter written to her family during a long and happy marriage, she spoke of ‘the satisfaction of thinking that he [her husband] is doing good to those around him, and contributing to the happiness of many’.” (Selzer, 2002, p.14)

The same thing could certainly have been said of Eliza. 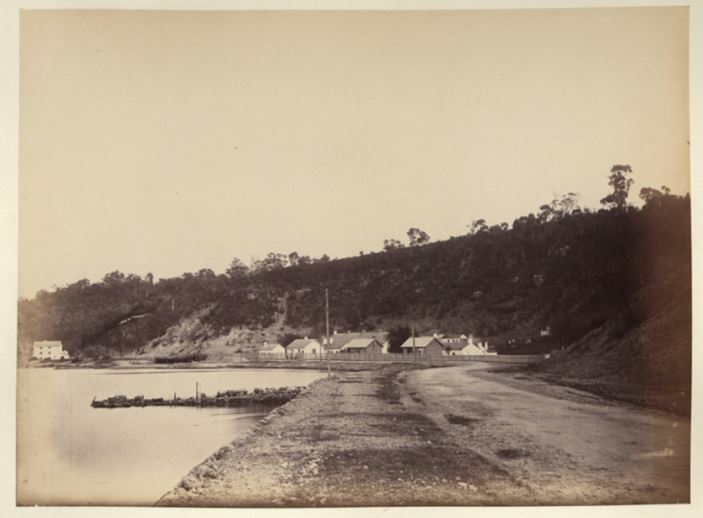 Eliza is described as “a devout Anglican of evangelical leanings”, who regarded prayer and worship as a source of strength and comfort, as well as essential to moral and spiritual wellbeing. But she did not confine herself to the private expression of her faith, pursing practical steps to see that those most in need of support and guidance were able to receive it.

Eliza spent six years in New South Wales during her husband’s appointment as Governor from December 1825 until October 1831. As a woman of rank in colonial society, charity work was considered an acceptable, even necessary, activity. Eliza’s ‘charity work’, however, was extensive and ground-breaking, on behalf of some of the most marginalised and powerless members of her society – convict women, girls from poor families and women in need of medical care.

In 1826, Eliza was among the founders of the Sydney Female School of Industry, of which, as the Governor’s wife, she became patroness and to which she was a frequent visitor. It was the first colonial charity to be founded and managed entirely by women, and it continued until 1926. Its purpose was to educate poor working-class girls in the skills they would need to find employment as domestic servants, as well as to provide them with the religious and moral grounding its founders believed they would need to live honest and useful lives.

Eliza’s interest in the School continued even after she and her husband returned to England, and in 1834 she wrote and published a manual for its students – Simple Rules for the Guidance of Persons in Humble Life: More Particularly for Young Girls Going Out to Service. The assumption underlying both the Simple Rules and the Female School of Industry – that those who were born into poor or working-class families would necessarily remain poor (or “humble” to quote Eliza) – is not a comfortable one today, but in the first half of the 19th century it was accepted by many, if not most, people as simple fact. By training poor girls for life-long employment, it was hoped that they would be protected from being driven to prostitution or crime to lift themselves out of poverty – or simply to survive.

These girls were not the only vulnerable female members of society, however.  Women who had no family or husband to help provide for them were at risk of being permanently unable to earn an income, or of early death if they became ill and could not afford treatment. Benevolent or friendly societies already existed in the United Kingdom for men in need of help, but from the late 18th century women’s societies came into being as well, established and run by women for women.

In a time when women’s work and housework were seen by society as inferior in importance and usefulness to that of men, the female friendly societies ascribed value to both, and made provision for medical treatment, hospitalisation and funeral expenses for women who would otherwise have had no money to pay for their own care. In 1826, Eliza established the Female Friendly Society of the Town of Sydney, open to “females of good character between the ages of fourteen and fifty”, as the first friendly society in the colony of New South Wales (very rarely, in those days, did women score a first!).

‘Mrs Darling and her children, 1825’ (Image courtesy of the National Portrait Gallery website)

Eliza was also in correspondence with Quaker and pioneering prison reformer Elizabeth Fry (1780-1845) , the English social and prison reformer who was a driving force behind the more humane reform of prisons in the first half of the 19th century. Like Eliza Darling, Elizabeth Fry is also remembered in the liturgical calendar, with her ‘day’ being 12 October. 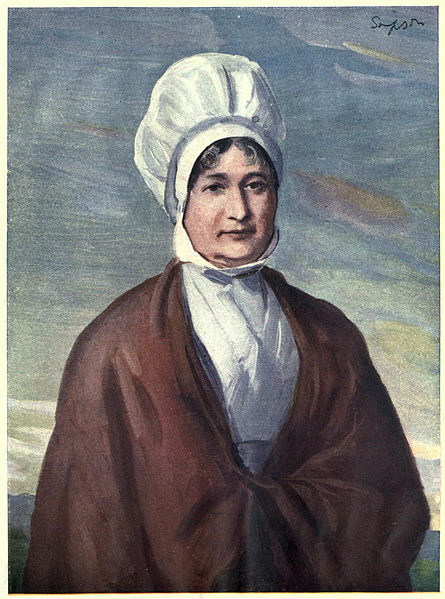 ‘Portrait of Elizabeth Fry’, by Joseph Simpson, 1915 (This image is in the public domain and was sourced from Wikimedia Commons)

One of her areas of reform was the establishment of prison schools for the children of female convicts and of instruction for the women themselves in skills such as sewing, which could help to earn them an income after release. Eliza supported and conducted classes in the Parramatta Female Factory (this name was given to the women’s prison because the inmates manufactured cloth, and many of the women there could earn an income for themselves in this way).

Eliza was ahead of her time in her support of female convicts, who were viewed by many of her contemporaries as ‘beyond redemption’, and of poor girls and women who were at risk, through lack of any kind of social support, of becoming ‘beyond redemption’ themselves.

Eliza Darling’s strong, practical faith and her refusal to give up on those whom society had given up would make her a very good prison chaplain if she were alive today. Perhaps we could adopt her and Elizabeth Fry as our patronesses? 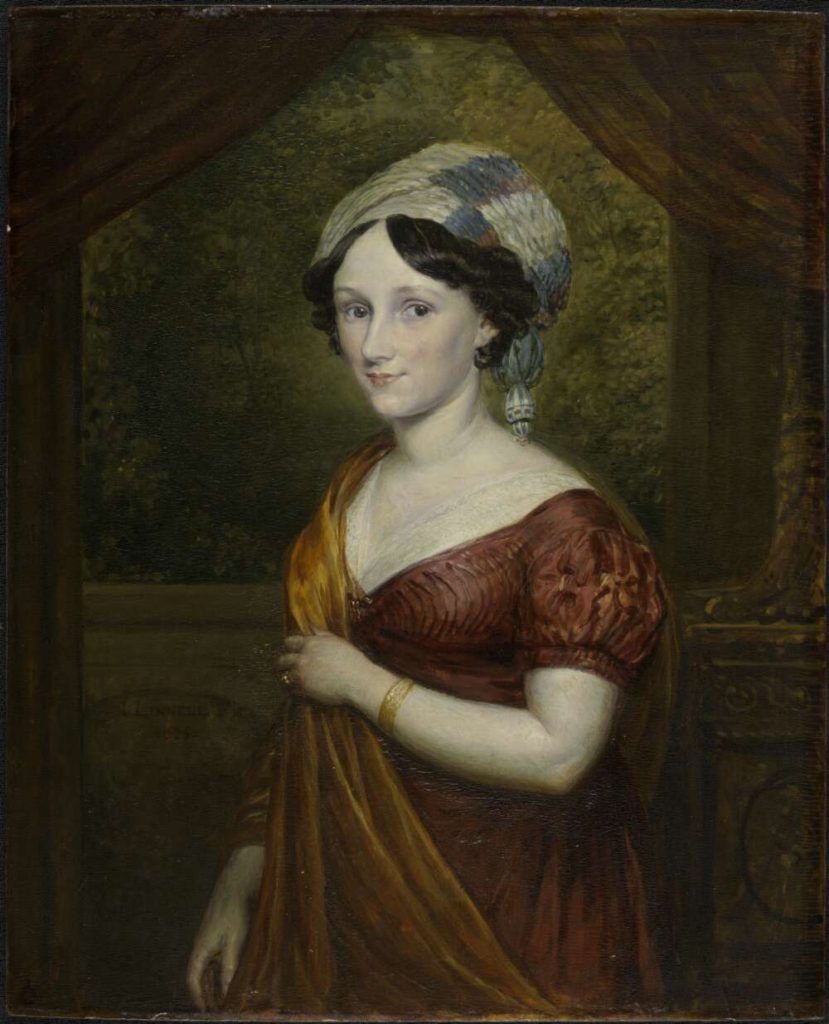