Mary Sumner’s mother was a woman of personal piety who held mothers’ meetings in her home in Herefordshire, England. Her mother’s faith, women’s meetings and the loss of her infant son at six weeks may have all inspired Mary Sumner decades later to begin the Mothers’ Union.

Educated at home, Mary Sumner, née Heywood, learned to speak three foreign languages and sing well. She travelled to Rome to complete her musical education where she met her future husband, George Sumner. George was ordained and in 1851 received the ‘living’ (that is a parish appointment) of Old Arlesford, Hampshire where Mary dedicated herself to raising her children and helping her husband in his ministry by providing music and Bible classes.

In 1876, when her eldest daughter Margaret gave birth, she felt it would be beneficial for young mothers in the parish to be offered support. She reflected on the importance of motherhood and envisaged calling women of all social classes to support one another. Mary was nervous at first, but soon gathered the courage to put her plans into action, calling a meeting in the Old Alresford Rectory where George Sumner spoke about giving religious teaching and leadership in the home.

The Mothers’ Union was limited to her parish until 1885, when she was asked to address the Portsmouth Church Congress by the Bishop of Newcastle. She spoke passionately of national morality and the importance of women’s vocation as mothers to change the nation for the better. She focused on the two ideas central to her Mothers’ Union group: being a good example to children and keeping prayer central to the life of the family. This led to a number of women going on to found mothers’ meetings in their own parishes, and soon the Bishop of Winchester made the Mothers’ Union a Diocesan organisation.

The Mothers’ Union concept spread rapidly to Dioceses throughout the United Kingdom, and as women migrated to different parts of the Commonwealth it was established overseas. By 1892, after just seven years, the movement had spread to India, Canada, Gibraltar, Malta, South Africa, West Indies, New Zealand, and Australia, operating in 28 Dioceses, with 60,000 members. In 1897, Queen Victoria became patron of Mothers’ Union, giving it her stamp of approval.

In Australia the first Branch was formed in 1892 at Cullenswood in Tasmania by the wife of the Rector of Cullenswood. The movement spread quickly and within a few years The Mothers’ Union was established in the Diocese of Adelaide, Melbourne, Sydney, Perth and Brisbane. Behind this move were strong Christian women who shared Mary Sumner’s Vision.

The first branch in the Brisbane Diocese was established at Milton in 1904 by Mrs Exley, the wife of a school teacher. In 1906 Lady Chelmsford, wife of the Governor, was appointed the first Diocesan President.

On 9 August 1921 Mary died at the age of 92. She is buried with her husband in the grounds of Winchester Cathedral. She is commemorated in the liturgical calendars of the Church of England, the Church in Wales, the Anglican Church of Australia and other provinces on the date of her death. In 1925 a central headquarters for the worldwide organisation was established in London known as Mary Sumner House, adjacent to Westminster Abbey. The integrity and social responsibility of The Mothers’ Union has always been highly regarded and in 1926 at the 50th Jubilee, The Mothers’ Union was granted a Royal Charter by His Majesty King George V. 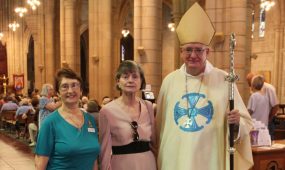 Mothers’ Union remains the greatest memorial to Mary Sumner, although the range and depth of the movement’s work far exceeds Mary Sumner’s original vision of a circle of prayer upholding family life. The rapidly changing face of society brought great changes within the Anglican Church, such as the ordination of women, the call to end gender-based violence, increased awareness of acute poverty in the developing world and our global responsibilities to address the inequalities within both developed and developing world societies. Mothers’ Union has survived for more than 140 years, and grown especially in developing countries, adapting to a changing world without losing sight of Mary Sumner’s vision.

Importantly, prayer continues to be at the heart of the organisation, as members maintain a constant chain of intercession across a global membership.

All this day, O Lord,
let me touch as many lives as possible for thee;
and every life I touch, do thou by thy spirit quicken,
whether through the word I speak,
the prayer I breathe,
or the life I live. 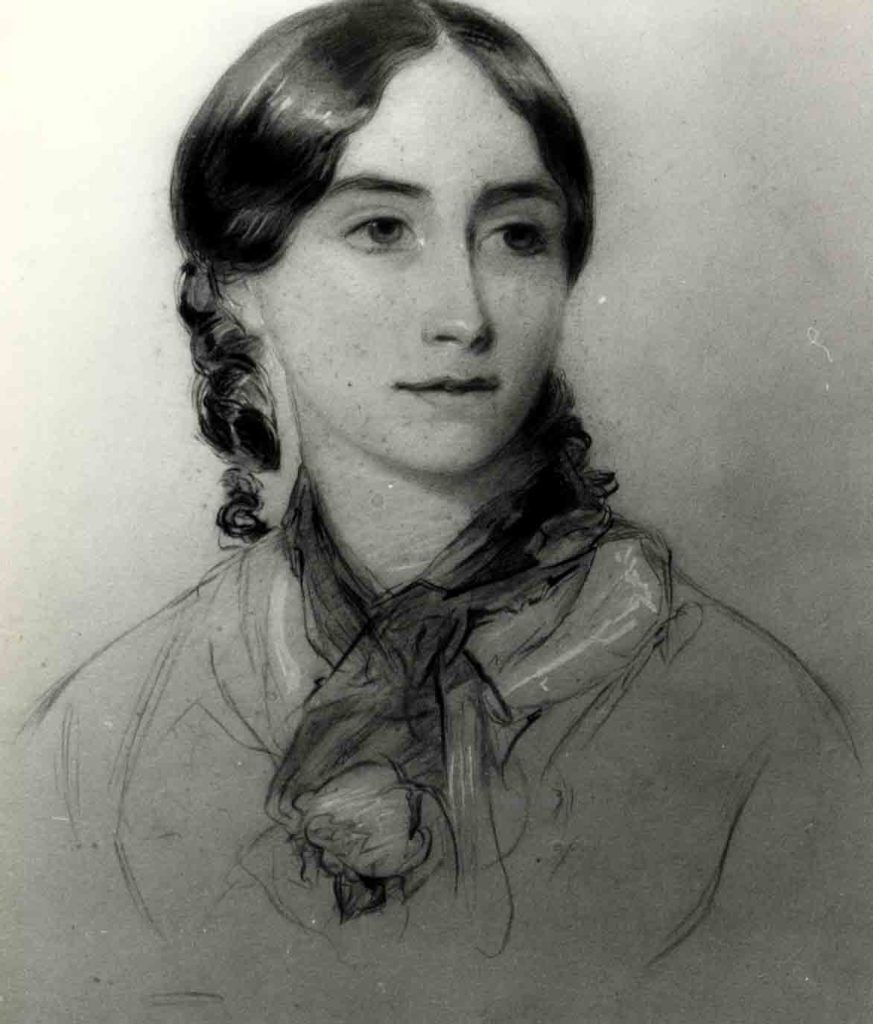