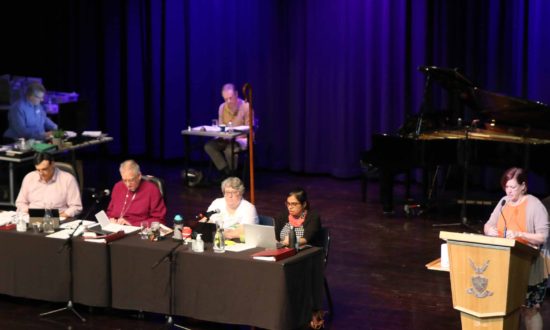 The recent Diocesan Synod achieved a significant piece of work in passing a resolution in response to the National Anglican Family Violence Project reports that were released earlier this year,” says Chair of the ACSQ Domestic and Family Violence Working Group, The Rev’d Gillian Moses 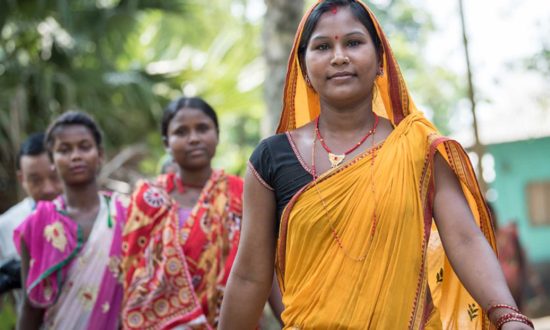 Who makes the news?

“It will take at least 67 more years to close the average gender equality gap in traditional news media worldwide, shows the 6th Global Media Monitoring Project, the largest research and advocacy initiative in the world on gender equality in news and journalism,” reports the World Association for Christian Communication

“The Church is in a unique position of being able to offer practical, emotional and spiritual help to all who are impacted by DFV, from initial contact right through to the ongoing emotional and spiritual support often required long term by victims and reforming perpetrators, when the need for more specialised and emergency assistance has either passed or run its course,” says Chair of JCDVPP Felicity Bailey 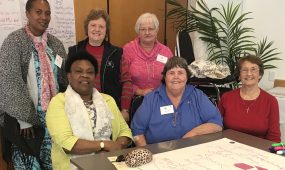 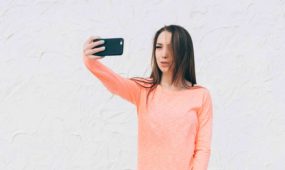 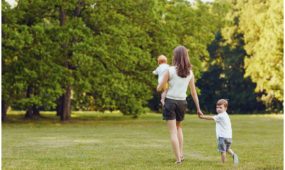 The Standing Committee of the Anglican Church of Australia has made 10 Commitments to prevent and respond to Intimate Partner Violence (IPV), after undertaking the first known Australian Church study into the prevalence of IPV within its faith community 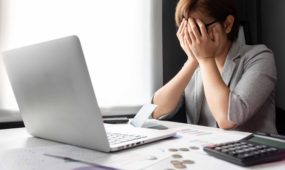 A story of emotional, financial and spiritual abuse within a headship marriage

“I share my story with you in the hope that in the not-too-distant future, we as a Christian community can better assist those who are living the silent nightmare I was – to give them access to knowledge and permission to seek assistance, as well as encouragement and support,” says a courageous parishioner, as part of the anglican focus domestic and family violence series of stories and features