About The Rev'd Andrew -

The Rev’d Andrew Schmidt is the Priest-in-Charge of The Anglican Parish of Bundaberg West and is the Area Dean for the Burnett Deanery. He has a Bachelor of Arts in Religions (UQ), a Master of Theology (BCT) and a Graduate Diploma in Education from CQU.

The Rev'd Andrew writes on -

Articles by The Rev'd Andrew 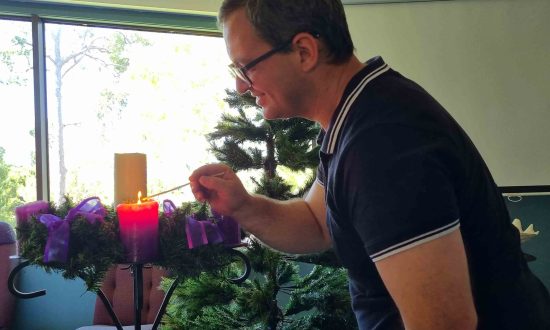 “You will also notice, no doubt, the arrival of the brightly coloured Advent candles this weekend, usually arranged in a wreath. There are several traditions about the meaning or theme of each candle,” says The Rev’d Andrew Schmidt from The Parishes of Nerang and Mudgeeraba 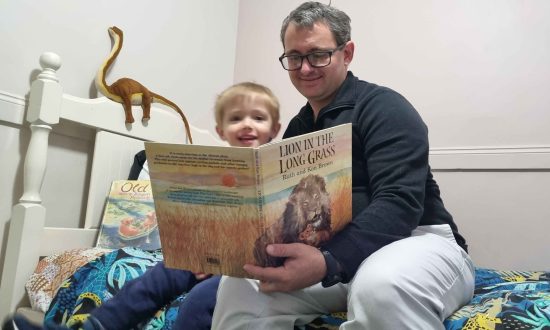 The lion and the pig

“I have recently been thinking about children’s books that I have collected. There are two that I want to share a little about with you…These stories tell me that death is not nearly as much to fear as is a life poorly spent,” says The Rev’d Andrew Schmidt from The Parishes of Nerang and Mudgeeraba

"Are we cognisant that our First Peoples are experts about their own needs and priorities and willing to stand with them, even if this costs us something?" (The Rev'd Andrew Schmidt)
Features

Can we prove that God exists?

“Over the years the question of proving the existence of God has come up in different contexts. At high school as a student, at university and as a religion teacher,” says The Rev’d Andrew Schmidt 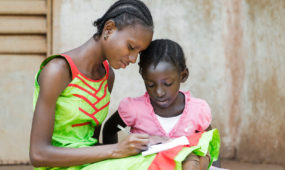 “Over the years I have known a few women by the name of ‘Hope’, but not one by the names ‘Courage’ or ‘Anger’. Prior to the advent of modern urban fantasy novels or dystopian fantasy novels, almost every courageous character I came across in the literature I read was male,” says The Rev’d Andrew Schmidt 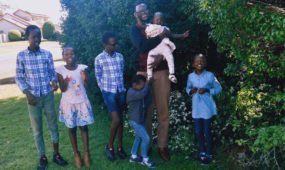 Four locals, four stories about finding room in the inn

In this special joint feature, four members of our Diocesan community each share about a unique experience of room ‘being made in the inn’ for them, including a former refugee and priest, a ‘camper-outerer’ and Cathedral parishioner, a parishioner and disability advocate, and a priest who moved to Australia from South Africa

The armour of God