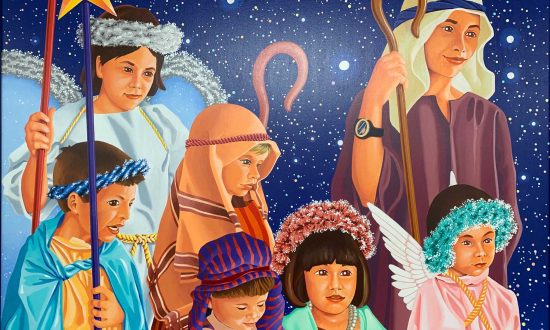 Saints in the Suburbs: Cathedral exhibition

The late David Alan Binns (1942-2008), who was an Anglican priest and prolific artist in our Diocese, used his art as a teaching tool. His artworks were often redolent with images of the story told in the everyday. One particular series, Saints in the Suburbs, inspired by the nativity narrative and painted by David for exhibition in Cathedrals Week in 2002, is returning to the Cathedral of St John the Evangelist during this coming Advent season 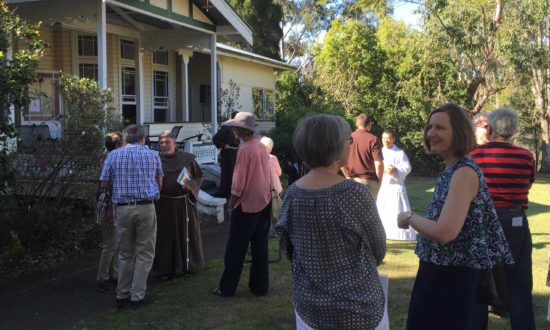 New chapter for the Old Friary

“The Old Friary has for the past nine decades been of great spiritual significance to many people in our Diocese and beyond. It has been a place where the teachings of the Gospels, as modelled by St Francis and St Clare, were central…The Old Friary has played a very significant role in God’s plan and within the life of our Diocese. May this work long continue,” says Vivienne Binns in her account of the Old Friary’s rich history

Advent retreat at the Old Friary