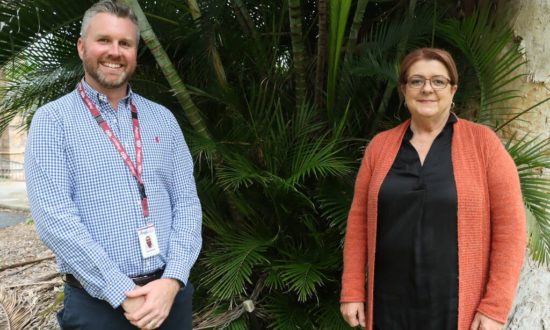 A major redevelopment in Bundaberg will deliver a much-needed boost to the local aged care sector, adding 36 new rooms and more employment opportunities for nursing and care staff

For Andrea, Longreach isn’t just home, it’s her community. “I came out here for two weeks and stayed out,” she says. That was five years ago. Now, as part of Anglicare’s team of aged care workers, supporting her clients often means going the distance in more ways than one. As a home care worker, it’s not uncommon for Andrea to travel more than 300 kilometres in a day, visiting clients on remote properties, so they can safely and comfortably remain in their own homes 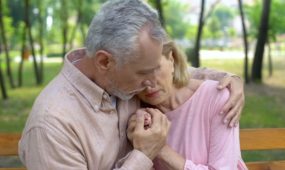 Anglicare Australia is calling on the Government to commit to quality, affordable aged care for every Australian. The call is made in the wake of the Royal Commission into Aged Care Quality and Safety 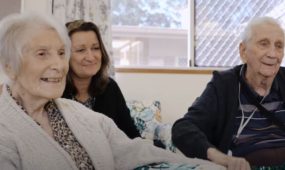 Sometimes you meet that special someone and everything just falls into place. That’s what happened to sweethearts Peter and Barbara, who have been married for 71 years and are still head over heels. There is one song that has been a constant through happy times together and with family. From one couple to another, share in this beautiful surprise rendition of their treasured song, ‘As Time Goes By’, by an Australian country music husband and wife duo 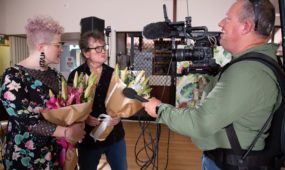 Anglicare Abri resident Paul ‘Fluffy’ recently performed with four-time ARIA Award winner Katie Noonan in a concert for around 20 other residents, with the concert livestreamed on the Anglicare Southern Queensland’s Facebook page 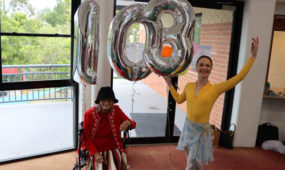