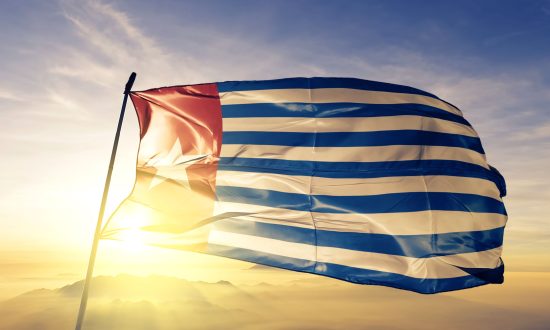 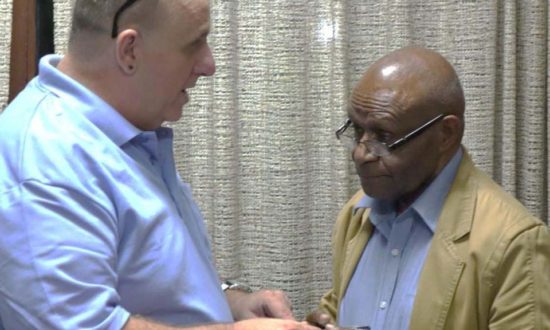 Bishops from the Anglican Church of Aotearoa, New Zealand and Polynesia (ANZP) have expressed their “deep disappointment” at what they say is the continued suppression of the first people of West Papua